Shine Boxers has released their Kickstarter! This is very good new to me! I met their head guy, Rob, In Vegas last February and got a few minutes to talk to him. He told me about the brand and what he planned to do. We have talked a few times and in late August/Early September before the design contest we got to talk a bit more. He has always impressed me and I am a big supporter! As I type there I have two pairs of Shrine Boxer Briefs sitting right here. He told me he’s going to make me into a Boxer Brief Fan! We shall see!

Here is how the company got started: “It all started as I was sitting in discomfort (wedgie, swamp a*** & chafing) on a long plane ride back from an adventurous trip to Brazil. I realized I didn’t have a brand of all-around underwear and decided in that moment to create the ultimate pair of boxer-briefs and boxers. I’ve bought more underwear than I care to admit so I was already familiar with the best elements of all the different brands, but none of them met the standards for my nonstop lifestyle. I wanted underwear that would clock some serious hours of comfort all day long. But in addition to keeping me comfortable in a suit or jeans, they also had to keep me feeling fresh and secure while I was working up a sweat at Crossfit, playing ball or traveling on an epic journey. I love to work hard AND play hard, and I needed underwear that could keep up with me. ”

Now how do you help? Go to the Shrine Boxers Kickstarter and become a backer! They are an amazing company and next week I will post a review and let you know if I am a boxer brief fan now! 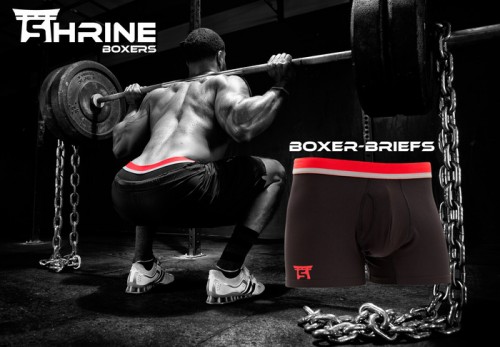 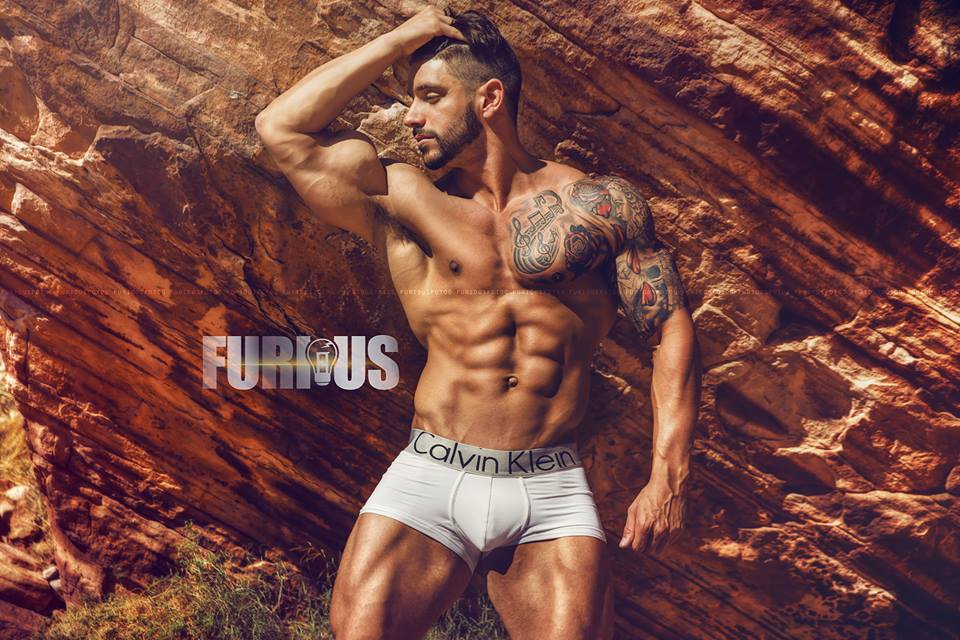 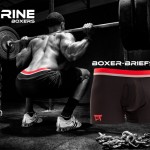