If you’re a fan of Cocksox and haven’t been to their site in a while we suggest you go now! We briefly covered this in a Brief Distraction last week but wanted to give you more info about it. You maybe going, “yeah but it’s a new site not rocket science.” This is true but they have done something to their site you need to know.

Just recently they launched the CSX line. Its a subtle rebinding of the line to have more people to get to know the brand. Not everyone wants to wear underwear that says Cocksox. I do, but many retailers and people kinda shy away from the brand for that one word. This causes them to miss out on a great underwear line.

The site is very easy to navigate and loads quickly. Its a great redesign for a great brand. Their old site was much like the UNB site, it’s fully functional but after a while it’s time to update to a more modern design. I say it’s a great job! 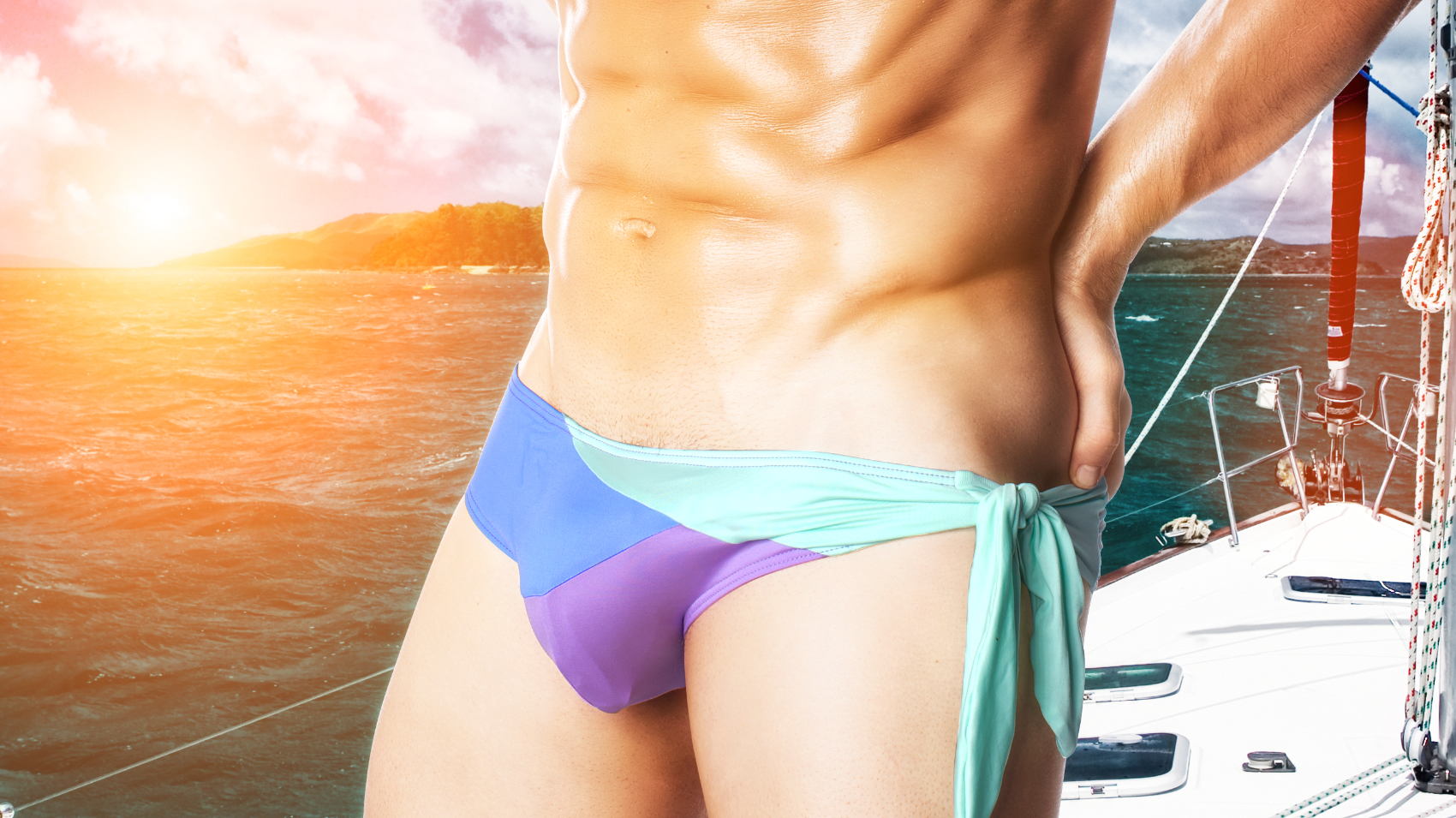 Come Swim in the Lagoon with aussieBum 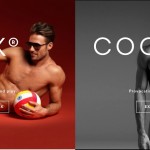