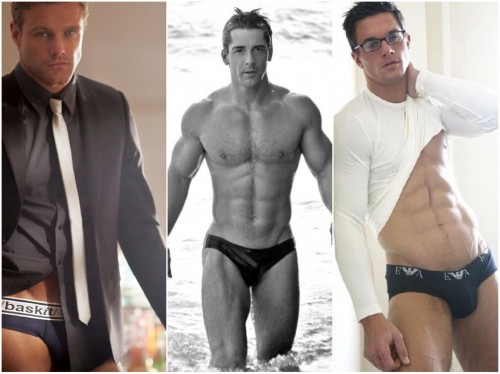 Let’s face it we’re not all 20 something’s forever. Eventually we all grow older and move beyond the college years. If you’re like me college was the first time you got to really explore your underwear. You could have been away from home or just had extra money you could spend. The latter was the case for me. I had a job and went to school. At the time it seemed like a lot of money but looking back the extra $50 a week isn’t anything.

I would run out and buy every color in my favorite underwear brands. To me I had to have them all and really started my collection back in these days. It really let me know that I loved briefs, hated boxers and colors were the most important! I went 5 years without owning any white underwear what so ever. I was so over the tighty whities and wanted to express myself.

Flash forward 20 years and this is where I am. Being a “responsible adult” you know have bills to pay, priorities and have to think about your purchases. Well, sometimes I don’t when it comes to Underwear! This brings me to the point of the post. Being a guy over 30 underwear is just as important as it was when I was in my 20’s.

Are there brands or styles a guy of a “certain age” shouldn’t wear? In the world of fashion you get labeled a douche if you’re over 30 and head out in Abercrombie or Hollister apparel. Its made for the younger kids, so they say. But underwear, we have a philosophy here that you should wear what makes you feel comfy and sexy. I don’t think you should be defined by an age. But they say fashion is for the youth!

One thing that sets the over 30 crowd apart is the ability to now spend $20 or more for a pair of underwear. If you’re single you have the expendable income. While a college guy has to think about what to spend the money on.

It has made me think being over 30 we have a local store here that has been known for underwear. When I was younger I’d go in and wouldn’t even enter my mind the guy in the shop would be saying “you shouldn’t be wearing those.” But I went in a few years ago and that’s the vibe I got. It didn’t offend me and I didn’t pay attention to his vibes. I looked at what I wanted and didn’t care what he had to say.

Ever since this happened it made me wonder who else has had this experience? You can go on many “dating” sites and see plenty of men over 30 who still look great. And can wear what ever they want. I have seen plenty of guys over 30 and 40 still wearing swim briefs. I’m working on getting back into swim brief shape! I have worn them this year but to accepting places where no one cares. I wouldn’t hit the beach and be the only on in them like I did when I was 22. At that time I didn’t care and loved the attention!

This is something we are going to explore. More and more guys are getting into fashion and as they age, they should be able to wear what they want. We are going bring you some interviews with industry guys and readers who are over this age to give a few different view points. 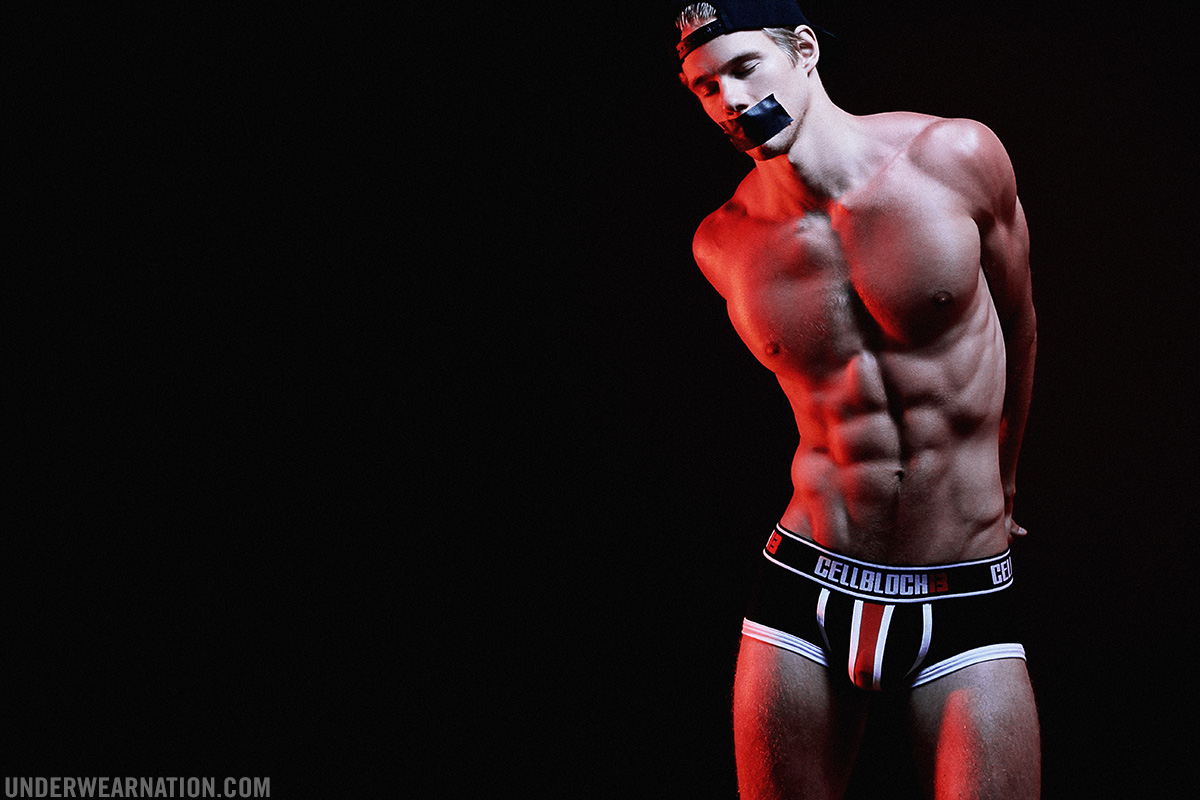 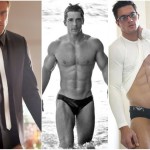