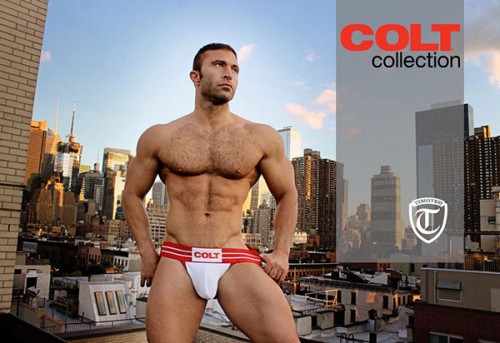 Are you familiar with Colt Underwear? It is a line produced by Colt Studios, well known for their “art” pictures and movies. They have been around for many years but had entered the underwear market in the last five years. You may have seen some pics they have done on Tumblr. But you may not have seen much of the underwear before.

This year at Magic I sat down with Timoteo and they informed me they were taking over the Colt line. This seemed natural after the success of the Cellblock13 line, which is the fetish line produced by Timoteo. Colt Underwear now has the quality and design of Timoteo in their revamped underwear line. So you can expect the same wear and tear of Timoteo! 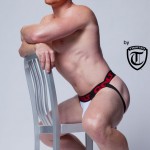 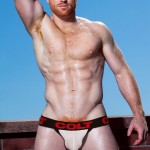 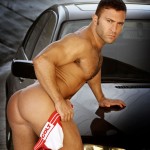 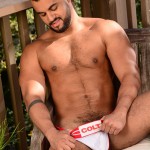 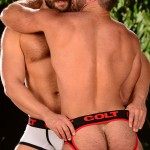 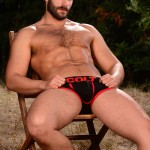 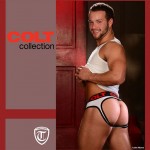 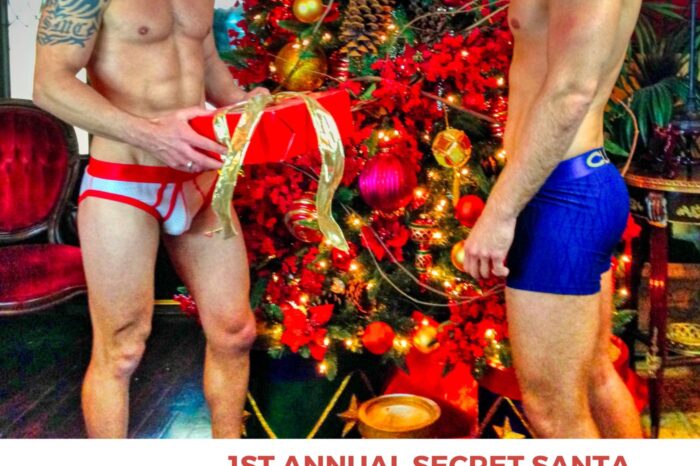 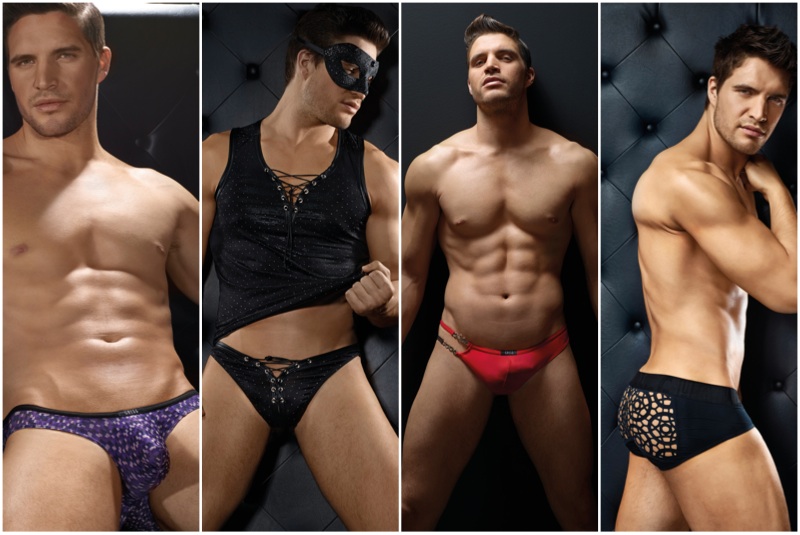 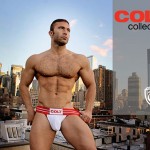