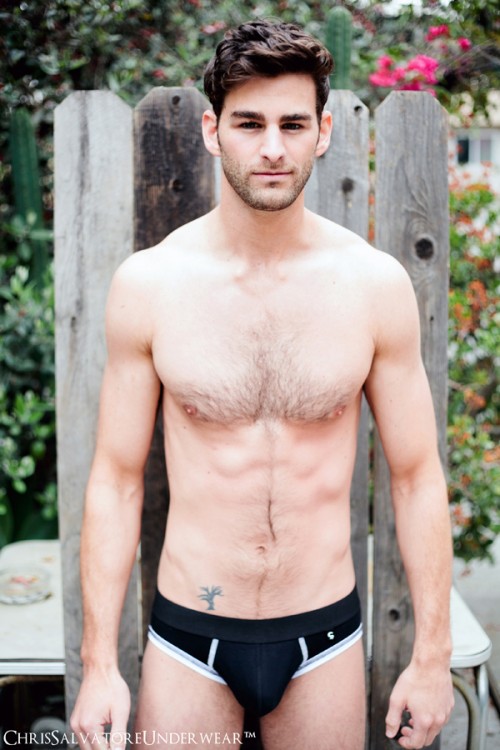 I love bringing you guys new underwear companies. It’s like I find a treasure I have to share it with you guys. Chris Salvatore Underwear  was discovered while talking to UNB Kyle. He was coming on the site and told me about the incredible pics. After seeing them I looked up the brand and emailed them. . Admittedly I didn’t know who Chris was before finding his underwear brand, I know I’m prob behind the times.

Chris is an gay actor and singer. He has appeared in the Eating Out series. His best known single is Dirty Love. Many of you out there may know his work already. You maybe asking what made him want to branch out to include underwear designer in his res 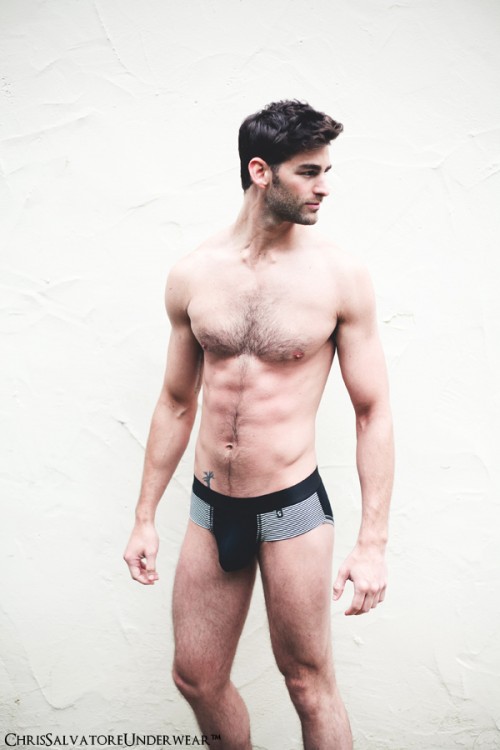 “My career has afforded me the opportunity to wear a lot of great clothes and work with some awesome clothing and costume designers over the years. I began to learn that the clothes don’t make the man, the man makes the clothes.  It’s all about what makes you feel sexy and confident in your own skin, and it starts with a great pair of underwear!”

The Chris Salvatore lines has three core concepts. They are to feel comfortable, sexy and confident. I think most of our readers know and believe these concepts. It’s great to see an underwear company expresses the same philosophy. . Underwear should add to your wardrobe and give you something extra through out the day. You should take as much time planning undies as you do the rest of your clothes for the day.

Chris is a relative new brand on the scene. The line launched in February and has a nice core collection of classic styled briefs and boxer briefs. The colors are fun and have names like Bubblegum Pink, Randy Red, Super Hero Blue, Black and Lemon Ice. How could the colors not be fun?

The newest pair released is the Nautical Brief. It has a built in support/enhancer with a fun nautical stripe. When asked why he designed this pair Chris said “I didn’t really like the underwear I saw that tried to incorporate a c0ckr1ng feature.  I get that they those are supposed to “enhance” your assets, but they’re just not comfortable! The Nautical Briefs Double Support Pouch does exactly what it says.  It gives your Captain and the First Mates a comfy lil pouch to chill in.”

If you’re interested in the brand go check them out at the Chris Salvatore Underwear site – http://www.chrissalvatoreunderwear.com 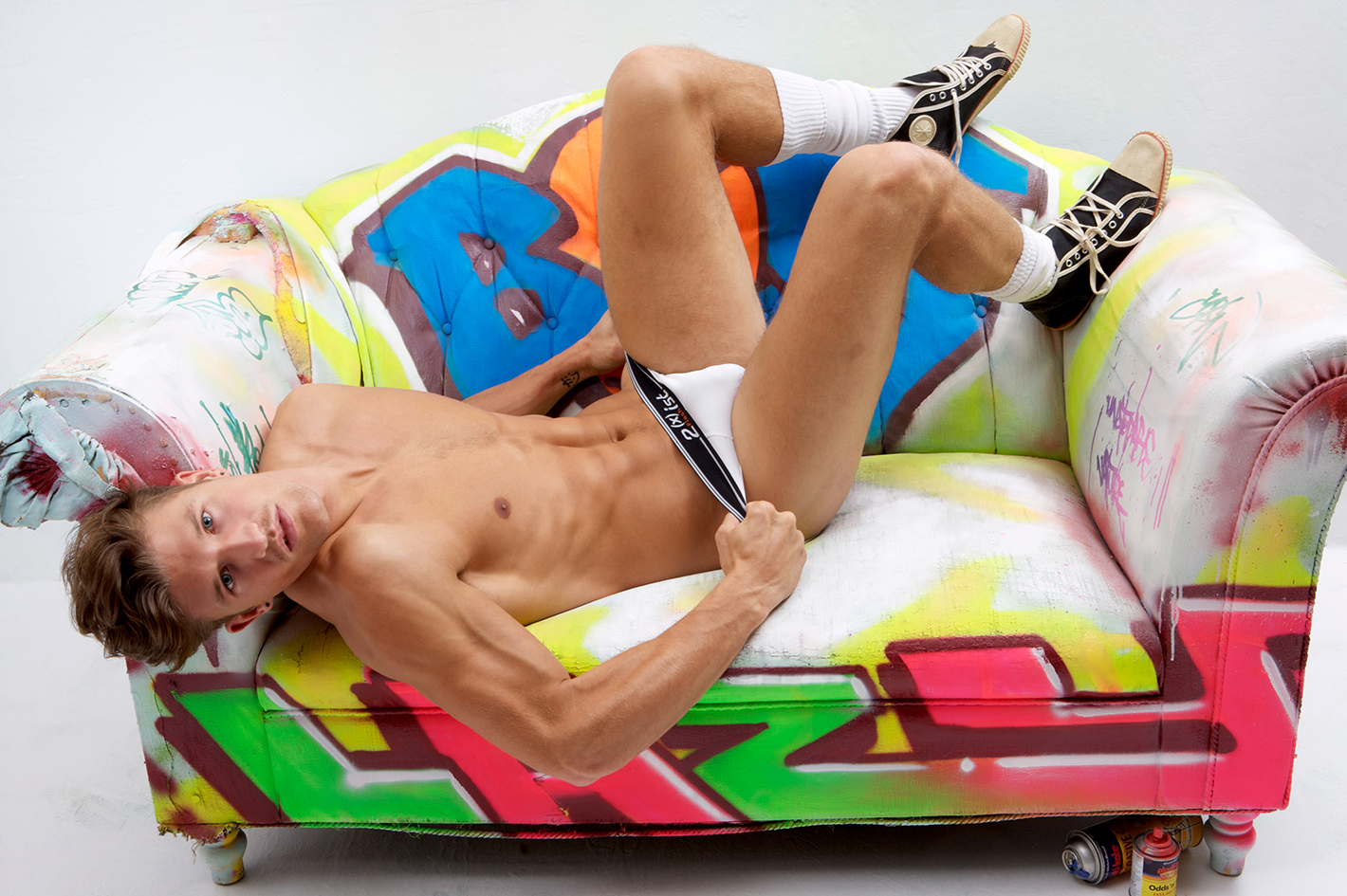 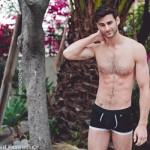