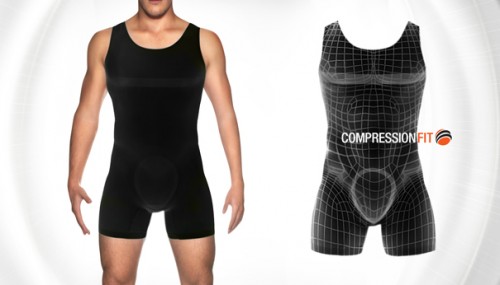 Shapewear is still something that is a growing market in the world of men’s underwear. We have a few brands doing it, most notably Spanx. Which I have reviewed many of those! The one thing about most shapewear on the men’s market is its super expensive. The Spanx shirts, which I think are great, are about $60 a shirt or more. Granted that’s a lot of money to spend.

Then enter aussieBum in the shapewear market. They created the Body Wrap. Which is a compression fit fabric that is more of a body suit rather than a shirt or underwear. It’s basically more like a singlet. The aB site says “The aussieBum ‘BODY WRAP’ is designed to make you look and feel great. Utilising the latest in compression fit fabric technologies to give you that slim rock-hard look without the hours at the gym.”

I think this is an important to cover. I think over the next few years we’ll see a lot more shapewear for men. To me this pair is cool because it looks easier to put on. I hear many of you going. HUH? If you have tried shapewear shirts sometimes you have to wrestle to get in them. I mean one time it took me over 10 minutes to put on a shirt. Why you may ask? Well the shirt gets rolled up on it self when you try to put it on. Its hard to put on if you’re just out of the shower. Sometimes you say to hell with it! This pair if you put on line a singlet you won’t have to wrestle with your clothes to put them on.

Also the design of these are pretty cool. From the picture it looks like they paid attention to creating zones where you have support, such as the pouch, around the check  and waist. It would be incredibly bad if it lost shape in any of these areas. It should be tight around you to give you the bodyshaping you are after.

The pair is available at aussieBum site for just $45. It is also available in black and white. This is an amazing price if you’re looking for something to give you a little extra shape! 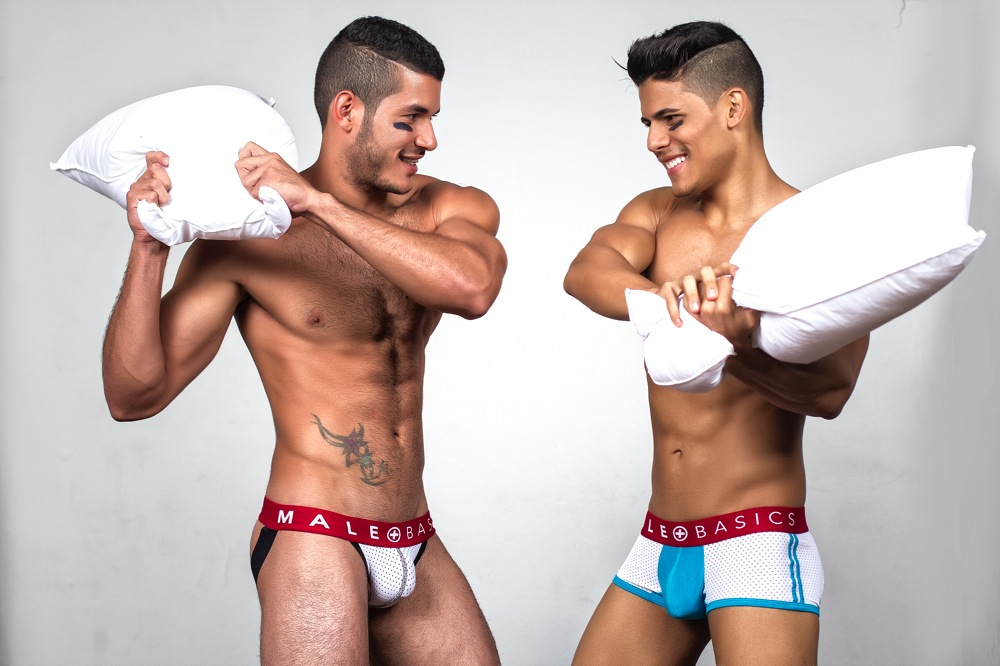 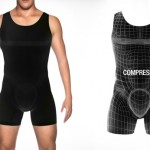