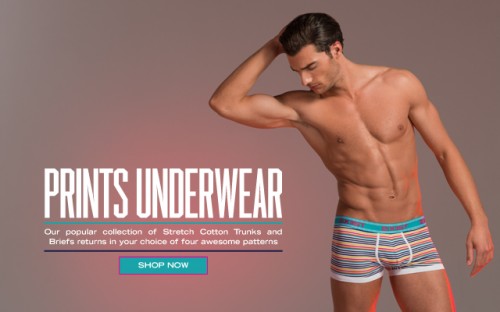 2(X)ist is one of the oldest men’s fashion underwear companies on the market. You would think they could get set in their ways after almost 20 years on the market. However, that’s not the case. The print line is the perfect example of how they keep revamping this line for each season.

At Magic I always get to talk to Jason Scarlatti, the creative director, and he always out does himself. He’s one of my favorite people to meet up with. Each time when I think they have reached the limit on stripes and prints, he pulls another rabbit out of the hat! It just  amazes me how they create new and fun prints. Jason  has an eye for what’s coming and going to be big in the world of men’s underwear.

This collection has three new prints. The first is my favorite. The Digi print. 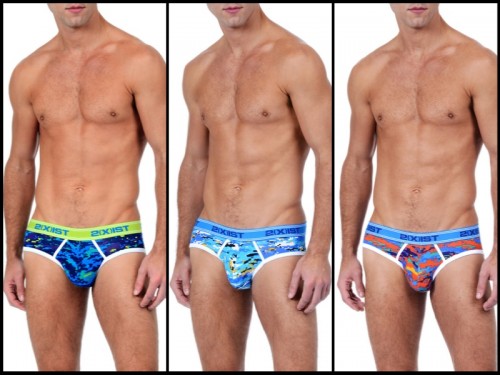 The print is just as the name suggests. It’s digital inspired. I have seen some camo prints in and out of underwear in a similar style. Which I really like this, and it sorta reminds me of camo but is not in the traditional camo colors. The bright blue they use in each style  sets them out of the camo sphere. 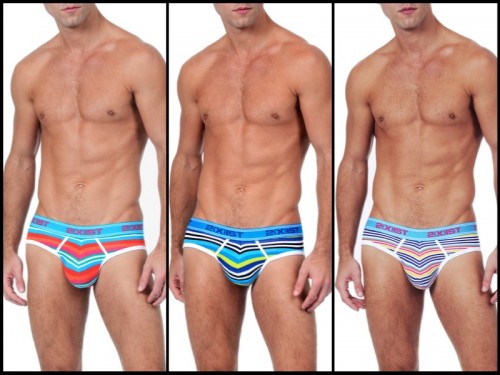 I Love how 2(X)ist mixes colors in their stripes. Granted I”m not a fan of super crazy stripes but these mix a great color pallet. It’s mixing colors I wouldn’t think of mixing to create a great pattern 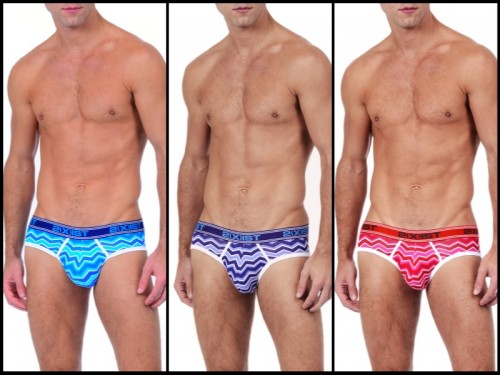 The Wave print is more of a chevron style print. Its the most subdued print of the bunch but still very colorful and fun. The part I love the most are the matching waistbands. Each series in this has a matching or complimenting waistband. The Wave is one that has a 2(X)ist color matching band that sets it off very well! 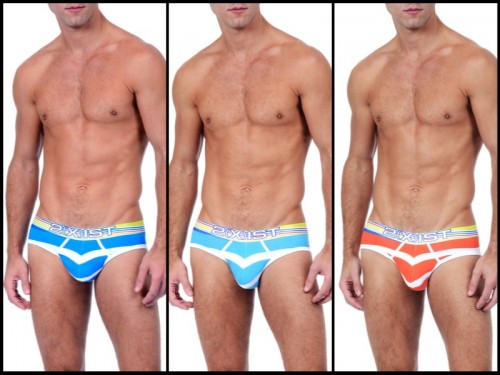 Last is the Rugby Stripe. This stripe is not one I would thing in men’s underwear. With underwear being so small I wouldn’t think of using a wide stripe. It would seem to get lost and only a few big stripes. However, with the stripe and the contour pouch it really has a nice design. I think the pouch is the part that makes me like design so much. The stripes accent what you have and the way they make a chevron. The V in the front just shows off what you have

I hope you guys check out the collection and let us know what you think! These briefs are available for $18 at the 2(X)ist website. They are also available in trunks as well!

NOTE post contains an affiliate sales link, we get a percentage of sales generated, no money was exchanged for the post. 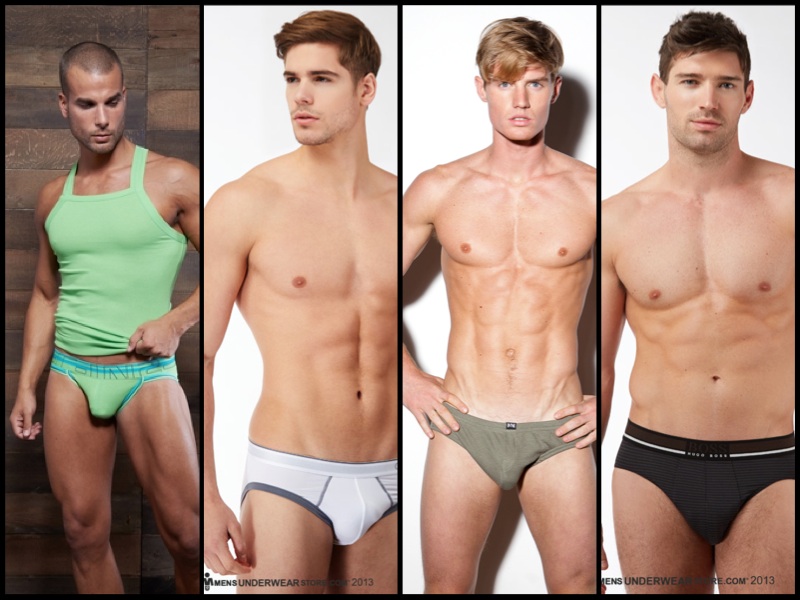 Underwear Seasonality, What to wear each season 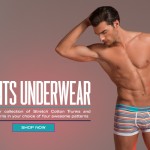