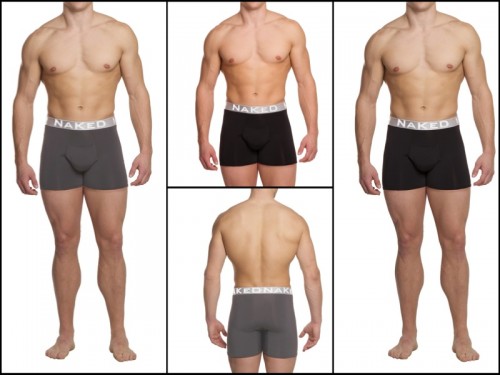 When you think underwear the first thing that comes to mind usually isn’t Innovation. It’s usually comfortable, sexy, and awesome. Underwear is coming into its own and there are innovations in the manufacturing process, design, fabrics and more. I got the idea for this post when I was at Magic talking to Gregg Homme and Naked. Both companies do great things in the men’s underwear arena and it should be profiled!

The first company we are covering will be Naked. When I talked to Naked at Magic, Joel, gave me a heads up about their Silver line. It sounded pretty cool. The first week in January I got a chance to talk TO Joel about the  amazing new line called Silver. 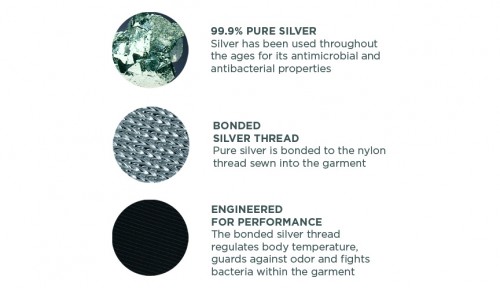 Silver is engineered for performance by bonding  99.9% pure silver to  nylon thread.. Silver has been very popular in the health market the last few years  because of the natural properties it contains. These properties include its ability to kill bacteria and regulate heat.

Naked learned the military makes some of its clothing with the silver fabric. They do this because in combat there may not be a chance to wash clothes daily and the silver kills the bacteria and increases its wearability and risk of infection. After  five years of looking into technology, trying to find the right technology, a company called X-static created a great way to bond the silver to the thread and make the fabric making Naked the first underwear company to use this technology.

Joel explained to me how the technology work. “Sweat doesn’t smell, sweat that reacts with bacteria smell. The silver kills the bacteria on the body so there is nothing for the sweat to re-act with. I travel a lot and the inspiration was something a guy could wear on a long haul flight, to the gym at lunch, or athlete playing sports. Really It can be used for a variety of things a guy will do during his day.”

Naked believes now is the time to launch this technology. Is this underwear right for you? Well, do you work out at lunch? Do long flights? In situations where you can’t change your underwear as often as you like? Just want amazing undies? Then yes this pair if for you. 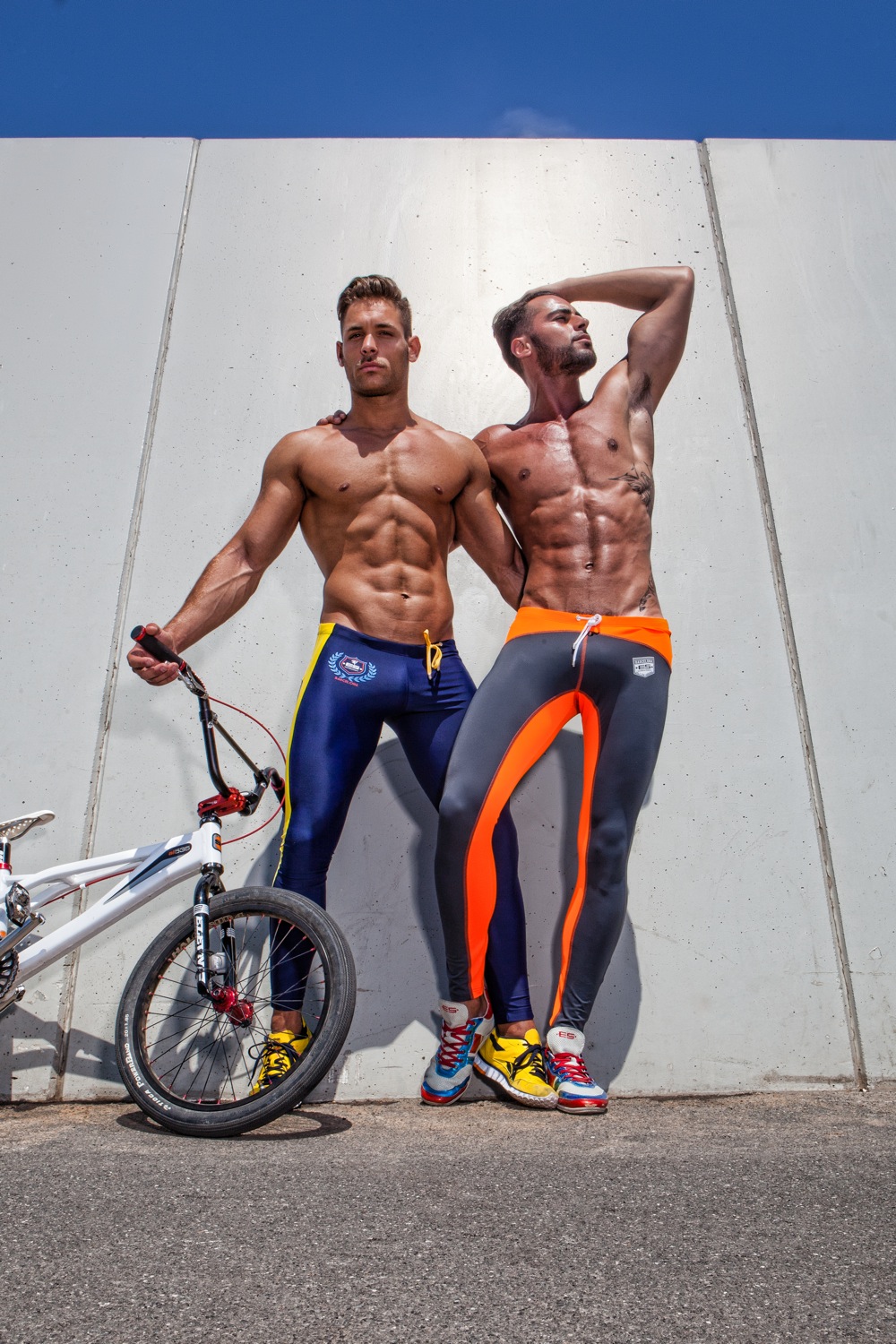 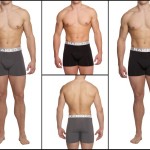