Before you read this post, watch the video above from Tommy John! Ok now that you have watched, and I know most of you don’t care about women’s underwear, but it makes a great point.  There is a double standard in men’s underwear. Its that men can get away with having terrible underwear, while women can’t. They are expected to always have good undies.

I also want to preface this by saying this is not just relegated to the straight market. There are tons of gay men who have incredibly horrible underwear. Granted we are known for being underwear early adopters, but for every guy who loves and cares about underwear there are 3-4 more who don’t pay attention to it and have underwear with holes and worn out elastic.

This here drives me insane. Usually when I meet a guy we make over the underwear. But it’s time we do this on a national scale. I have been racking my brain how to do this, show guys the days of bad underwear are just unacceptable.

We need your help with this project. We want all our readers to:

Lets all pledge to do this going forward and get every guy in amazing undies! 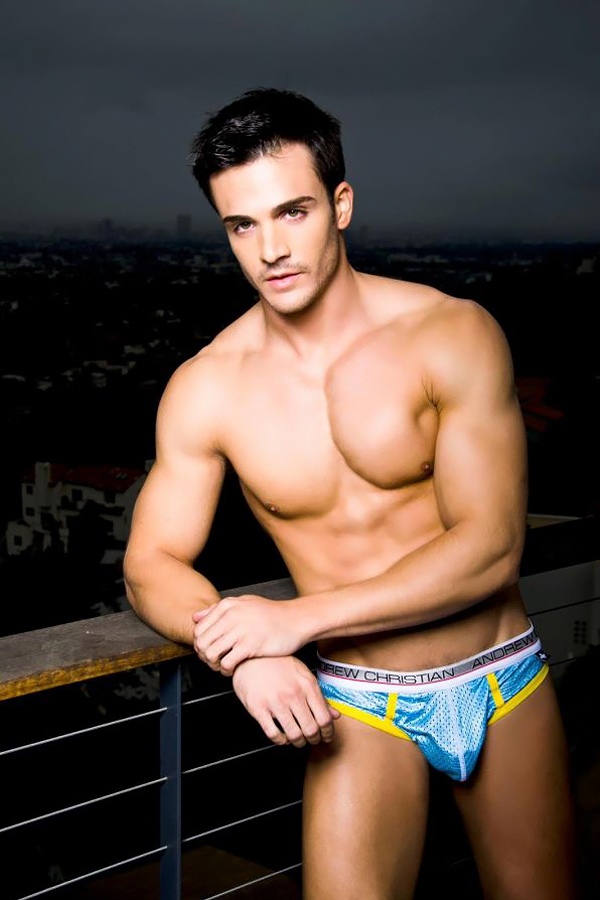 Amen to that. I’m proud of what I wear, and I enjoy enjoying what I wear. That should be the trend, IMO.