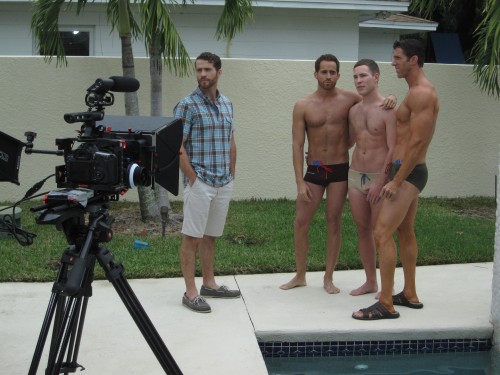 Independent film director Rob Williams is as prolific a filmmaker as the Croota brand of men’s underwear is about releasing new ranges! And in his highly anticipated seventh film, “Out To Kill,” which recently wrapped filming in Tampa, FL, he prominently featured Croota underwear and swim wear on some Adonis-like model/actors.

The trio of characters that don Croota swim wear in this poolside scene are Lee Williams, Christopher John Cutillo and Nicolas Burgos.

“Out To Kill” is a gay murder mystery about a private investigator who wrangles himself into investigating the murder of one of his hot new neighbors when he moves into a beautiful Tampa loft complex. More information on the film and other Guest House Films productions can be found at www.guesthousefilms.com.

Croota’s featured low-cut swim wear includes its “Surfers Paradise” range in both dark purple and beige, and the hipster-cut “Austar,” which is available in khaki and white. Each range of swim trunks is made of 85% nylon and 15% spandex, which combine for a UPF 50, fade-resistant fabric. Each range retails for $24.50 USD, and all are available at www.croota.com. 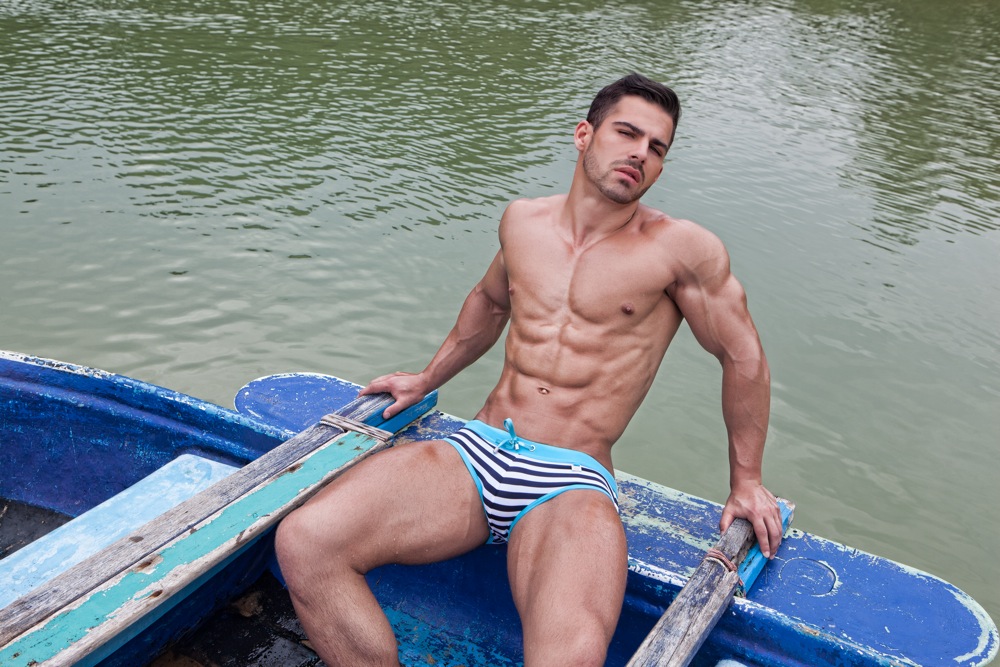 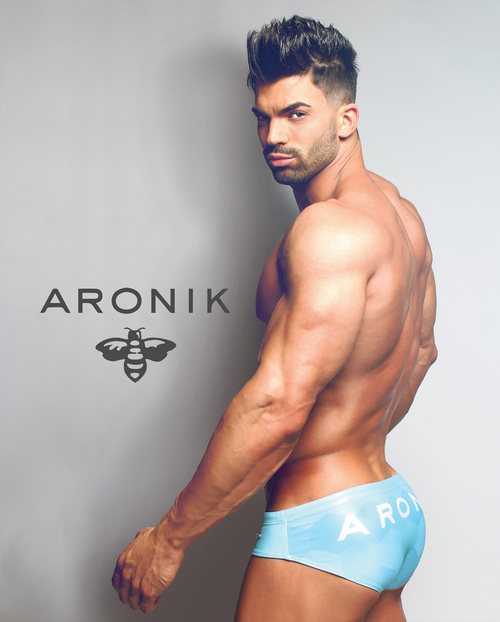 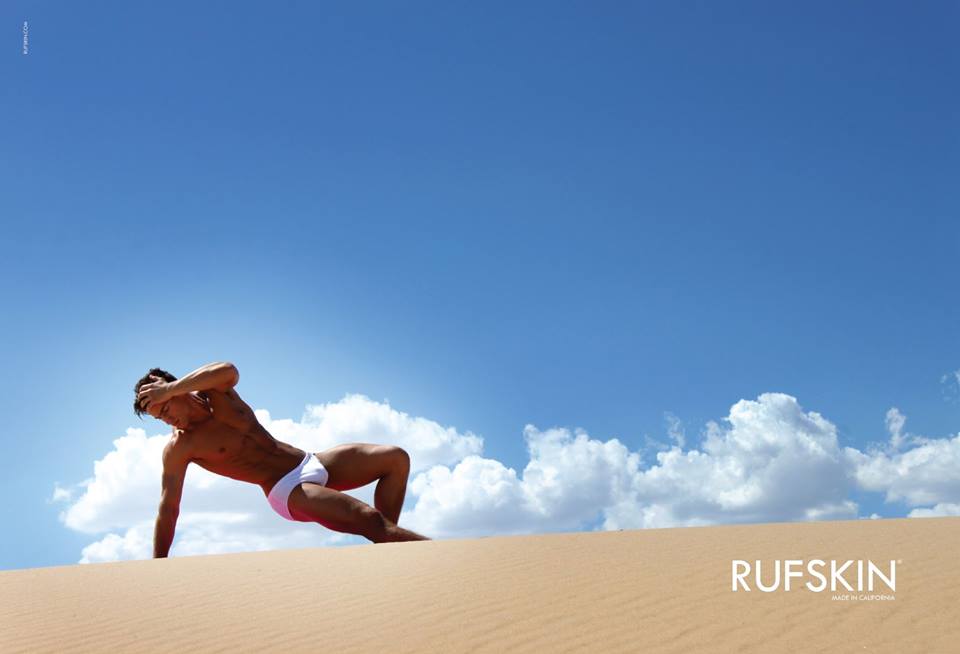 Interview - Logan the Face of Rufskin 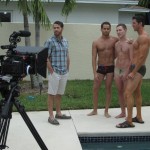