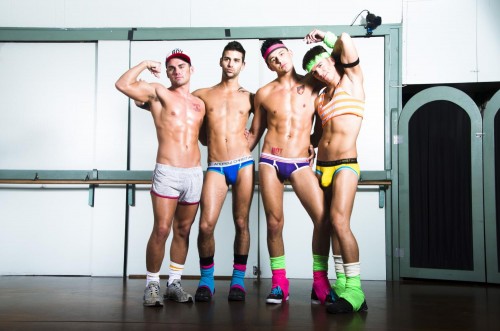 With the weather cooling down and the Holidays fast approaching, gay men across the country say goodbye (for now) to their skimpy swimsuits and hello to their warm winter sweaters. Worse yet, the Holidays mean lots of get-togethers and lots of eating, which can devastate the waistline. But our AC boys are always looking their best…and their secret for staying trim during the chilly winter months is Hot “Yoga for Bros”. And of course, when we mean “hot” yoga, we of course mean the guys. But that doesn’t mean that we don’t also turn up the heat, forcing our boys to strip down and get wet in order to try and cool down.

This is Andrew Christian‘s tribute to a gay house music classic anthem, “Call On Me” by Eric Prydz. If the outfits and dance in this video look vaguely familiar, then you’ve probably seen the music video that helped make the original song famous! Of course, we’ve taken it upon ourselves to give the original concept a gender flip-flop. Now, one lucky lady (played by the lovely Shangela of RuPaul’s Drag Race fame) gets to sweat it out with a room full of half-naked AC boys.

Thanks in part to a great soundtrack by Pump Audio, “Yoga for Bros” is sure to get your toe tapping and your head bobbing. So sit back, and enjoy the banging bods and infectious beats! 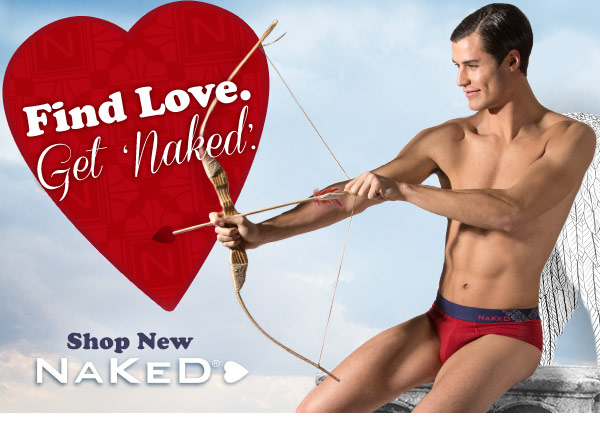 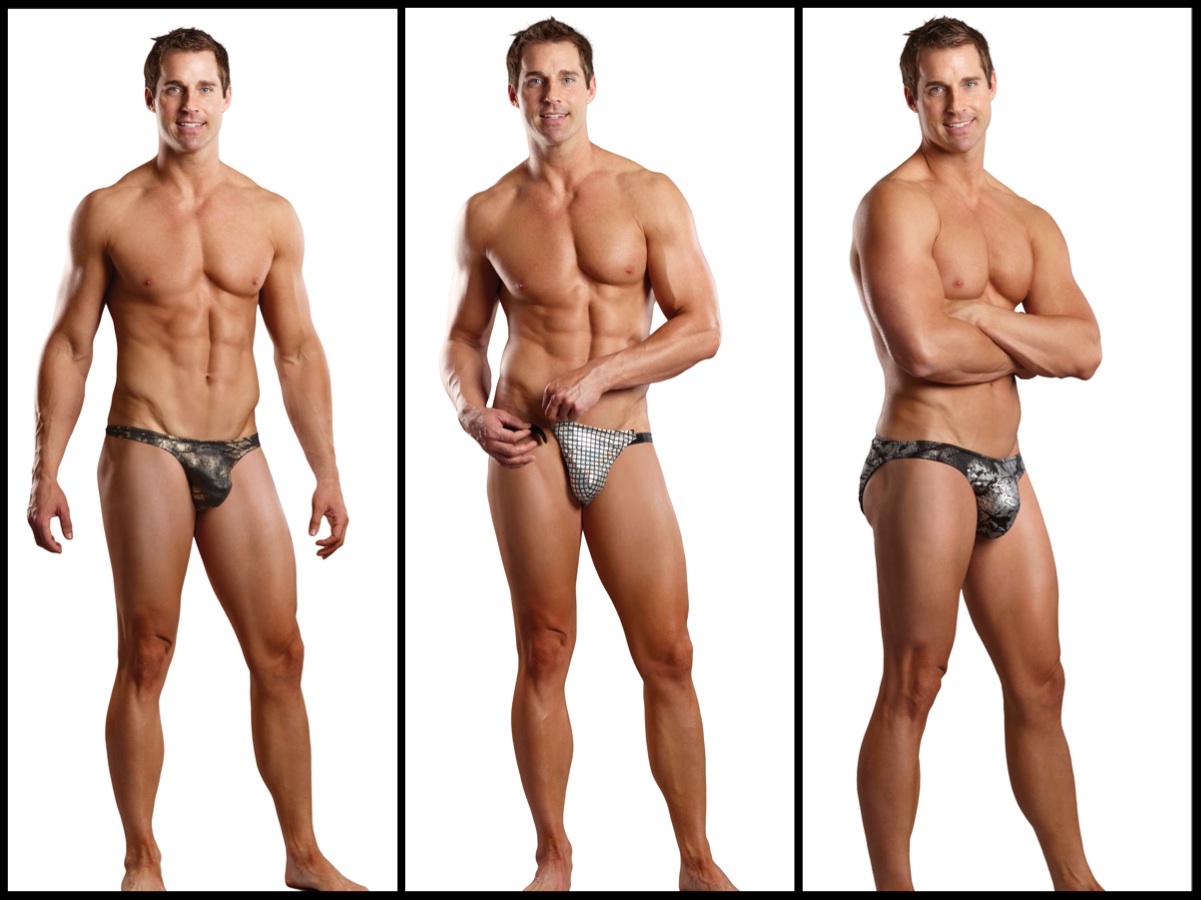 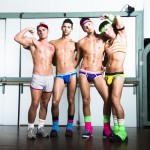