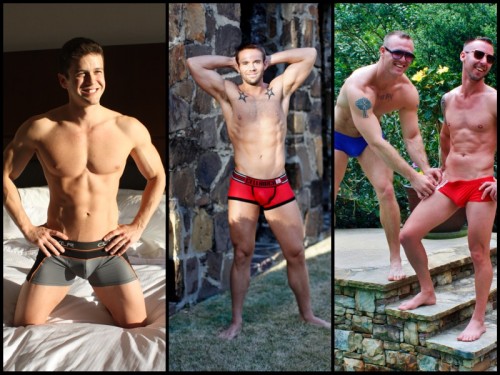 The journey that is UNB started five years ago this month. Each year I try to pinpoint the exact day that UNB was born but always come up short. The formation of UNB came about when I got laid off from my marketing job in 2008. I had worked at another underwear blog briefly and it wasn’t covering what I wanted to know about underwear. So the journey began. I figured it would be a great way to get some great undies and occupy my time for the few months I was out of a job.

Well the economic downturn of 2008 happened and the unemployment lasted a bit longer then I had expected. UNB quickly became a job for me to have an outlet for my creative energy. There wasn’t much pay but it was a lot of fun. I have met some amazing people, many whom I consider my friends, that I never would have met had I not started UNB.

Some of my best memories of the last 5 years:

There are a few memories and people that I had to mention. There are many more people who have helped make UNB a success. I want to thank all those I didn’t mention as well for the success over the last five years. There are too many to mention.

Lastly would be you guys, our readers. Without you none of this would have been possible. You guys are amazing and keep sharing your love of underwear. We are working hard to get the site more personal so you get to know us and hopefully consider us friends as well. We have a lot in the works and plan on telling you about it later this year. The world of men’s underwear is an amazing community and I’m honored to be a part of it. 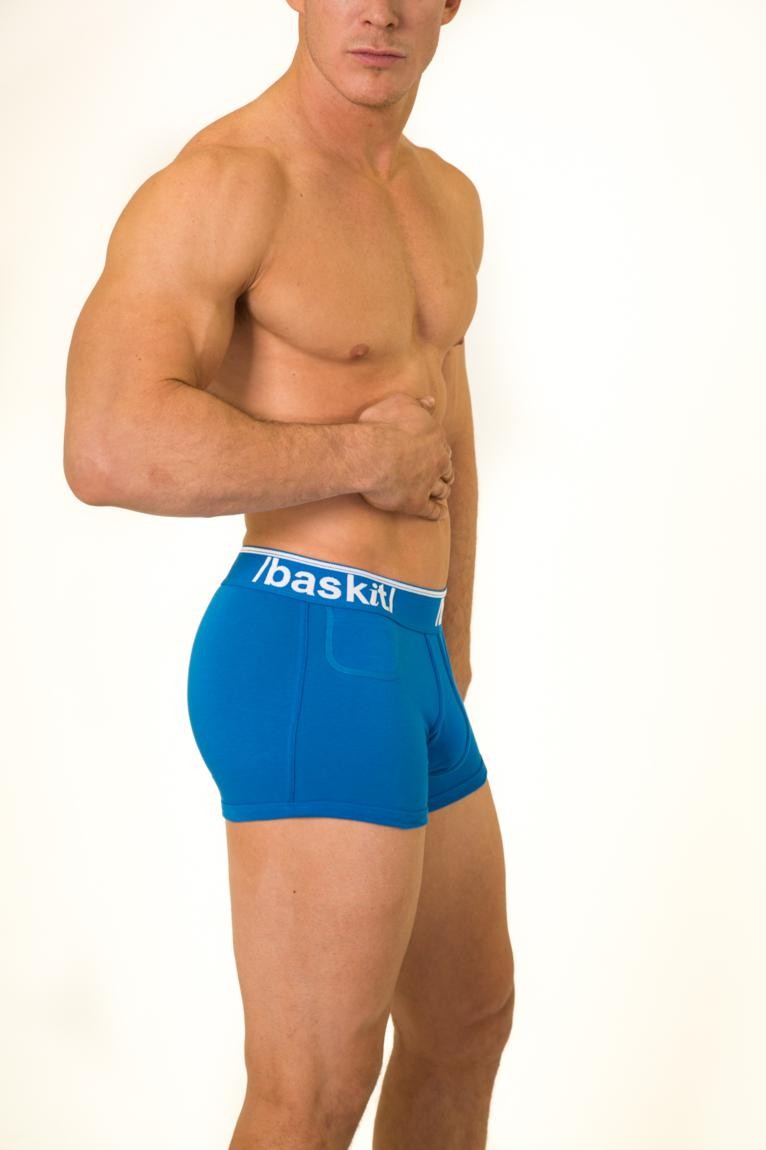 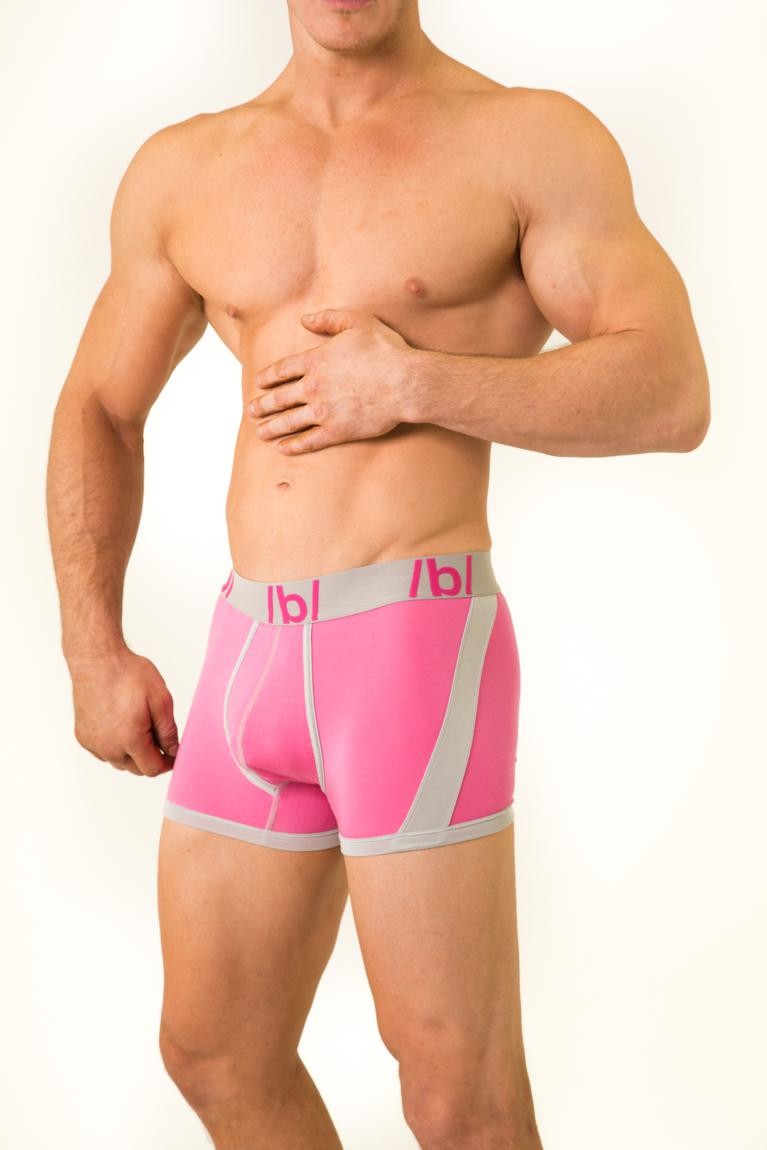 Our Video Too HOT for Youtube, Baskit Just /b/ Trunk review 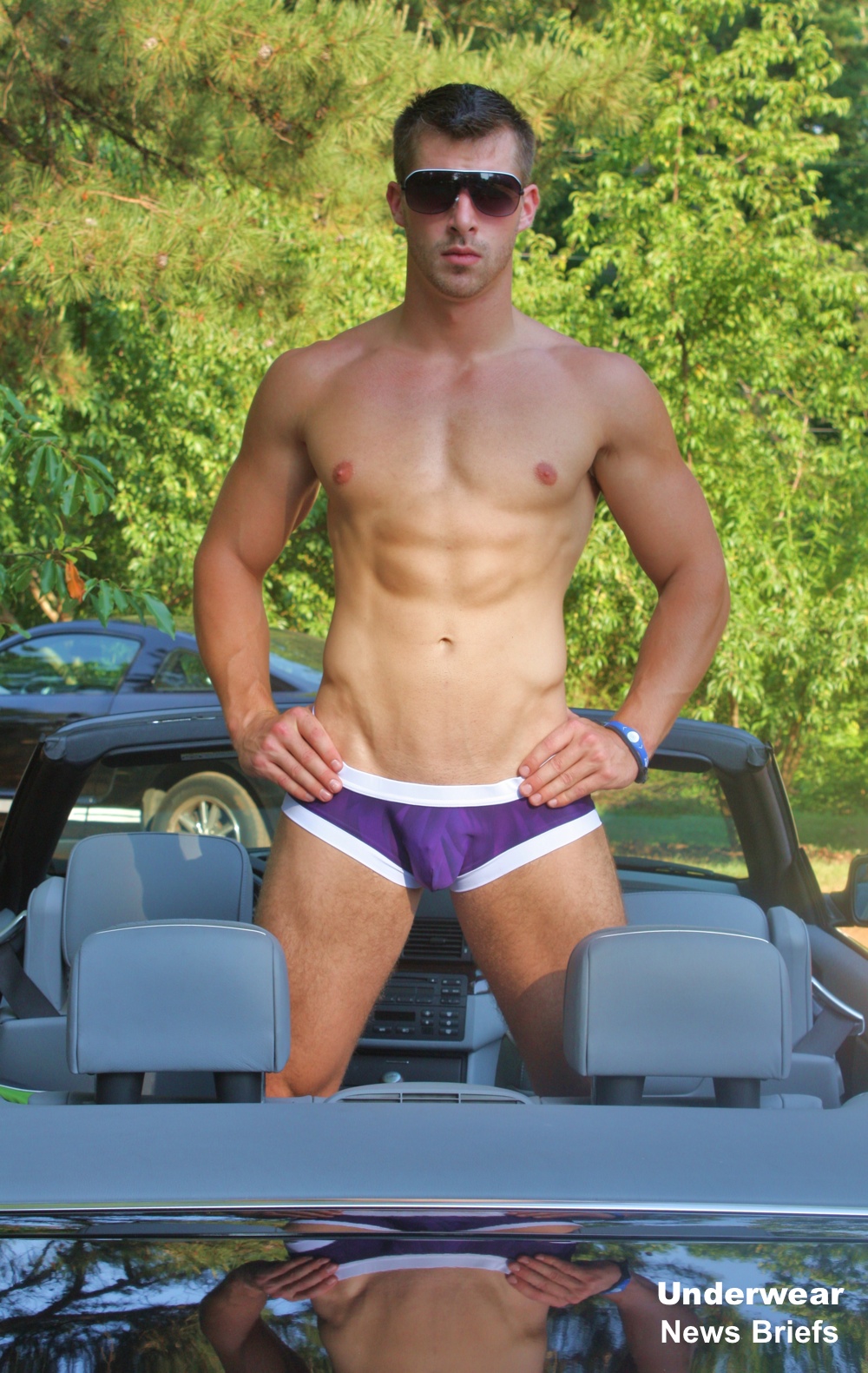 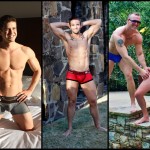