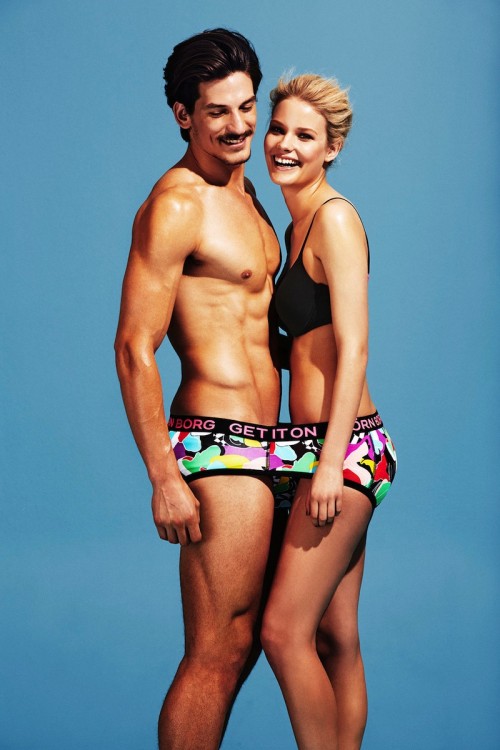 The BJÖRN BORG Get it On collection has been is developed to raise awareness around HIV, which disproportionately affects young people around the world.. One Euro per sold underwear supports the MTV Staying Alive Foundation and an extra fun limited edition tandem pant – a pair of underwear with room for two – is sold with a 100% of the proceeds supporting the MTV Staying Alive Foundation.

In this video at http://youtu.be/D8ZOxBuj5kY Head of Design, James Lee gives an overview on the GET IT ON limited collection and tandem pant.

The SS14 collection was launched at an exclusive charity event in East London that climaxed in a zip wire stunt where MTV Staying Alive Foundation Ambassador, Becca Dudley, and model boyfriend Jay Hiest were wearing a limited edition unisex tandem Get it On underwear for two. Check out the SS14 launch video at http://youtu.be/-S8PYz7UO-U

The BJÖRN BORG Get it On special edition pants feature a seductive kamasutra print and are available in two colourways through select retailers. You can get your own pair of BJÖRN BORG Get it On tandem pant at the Björn Borg Get It On webshop and Björn Borg concept stores and you can also join the fight against HIV with the hashtag #getiton 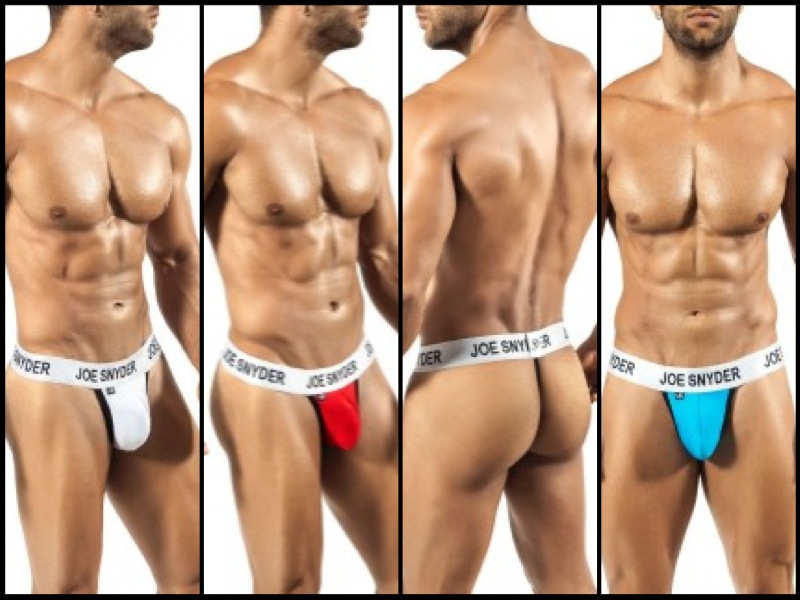 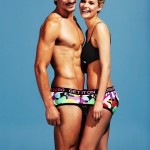