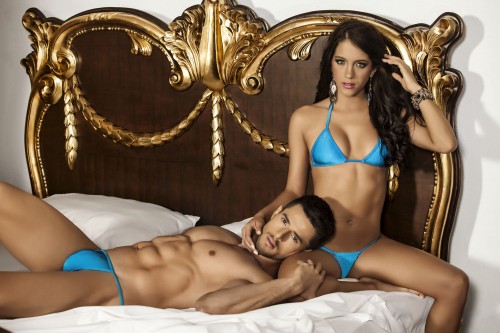 As I approach the 5th year anniversary of UNB it has me thinking of where we came from when the blog started. Our readers were mainly self identified gay as was the entire staff of UNB. We had a small but loyal following and each year the audience has grown. Flash forward to the readers today. We have more self identified straight guys reading the blog.  Then we got some really great straight staff members. It’s surprised me in just 5 years the underwear market has changed so much.

I have always run UNB as middle of the road. I have the feeling regardless of sexual orientation all guys need great undies. Being gay I think it’s a given we love great underwear. We want to feel good and look great. Also we want our partners to look sexy as well. How many times have I met a guy, seen his underwear and went, “no I don’t think so” and introduced him to great undies? More times then I can count. Then when I talk to the guys years later they are still wearing good undies. I think this is more of a public service to ban the bad underwear of the world. I do what part I can! But, with straight guys, why would they like underwear? Well,except for the seeing your partner in them, it’s the same. They want some great support, having a great fit and look good wearing them.

The future growth in the men’s underwear market is straight guys. The potential is huge for every company involved. I have talked to most companies and they all realize this and are starting to go after this market. Some have changed their marketing while others are just starting too. This is not to say gay guys will be left out. This is not a warning the end is coming but a new beginning. There was a recent article that said underwear companies were toning down their advertising and making them to appeal to a regular guy. What does that mean? The article said they were showing less bulge, having more sedate ads and not trying, for a lack of better words “gay up” the ad.

To me this is the wrong way to go. I have had several conversations with some of our straight readers and contributors and this is not an issue with them. They want to see how the underwear actually fits. So companies don’t need to shy away from showing the underwear. The companies are taking the sexiness out of the underwear. Let’s face it gay or straight we both want to feel sexy in our underwear. If you go this route, then whats the point of doing away with the six pack underwear at the local big box store?

Proof that guys don’t mind pictures is our very own Brief Distractions. When I first put them in I wondered if it would potentially scare off straight readers. But I think it has has the opposite effect, I have received more email regarding the pictures from the straight readers then gay. Most guys know underwear is sexy and they don’t mind seeing great pics of underwear!

It’s going to be an interesting and exciting future for men’s underwear. 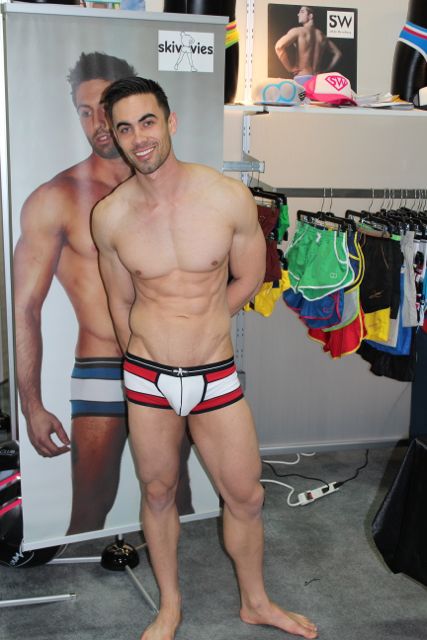 Great commentary as always, Tim. Definitely some food for thought. -Will 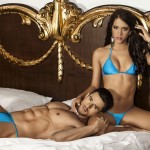