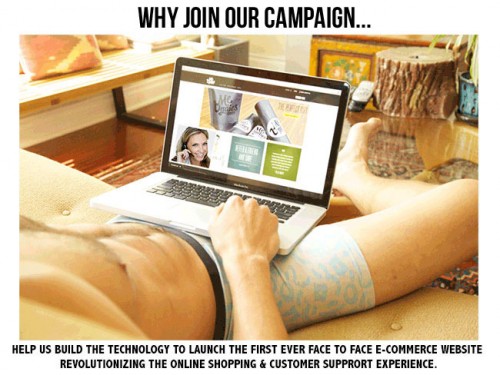 I got a chance to talk to MeUndies. They are a really up and coming brand in the world of underwear. You may have read about them in the New York Times article about using more “real guys” in advertising. We won’t go too far in that we have more about that later this week!

MeUndies just released a crowd-funded effort to build the underwear store of tomorrow. What does that mean? It means they want to be able to video chat with customers. No longer will you have to email and wait a response, or even call and have an item described to you. They will be offering video chat will enable you to see the item in real time and ask relevant questions.

I asked, Greg, the head of marketing, why do video chat? He said that they wanted to test the waters and do something different in customer to service. He added that they are branching out into t-shirts and other new products so it would be great for the CSR to show the customer what the item looks like. This is definitely something new not only in underwear but online shopping in general.

The campaign kicked off has 18 days left. As of this writing they were almost half way to their goal. The campaign is active for 30 days, so we’re almost half way done.  Funding levels available range from $5 to $5000. At the $5000 level you get an underwear vending machine. They say “ You’ll have your vey own MeUndies Vending Machine sent to your home, store or office. Fully Stocked with all our products. Never run out of underwear, socks or t-shirts again! We’ve never even sold these before and we know it’s crazy” If I had an extra $5,000 I would get one just to say I had an underwear vending machine. There are three listed and right now none have been claimed.

If you are interested in finding out more about the crowd funded program visit – https://meundies.crowdhoster.com/help-us-build-the-online-store-of-the-future

We love bringing you guys programs like this so you guys can get directly involved in the world of men’s underwear. It’s not often we see crowd funded programs for men’s underwear. We will bring you more about MeUndies after Magic! 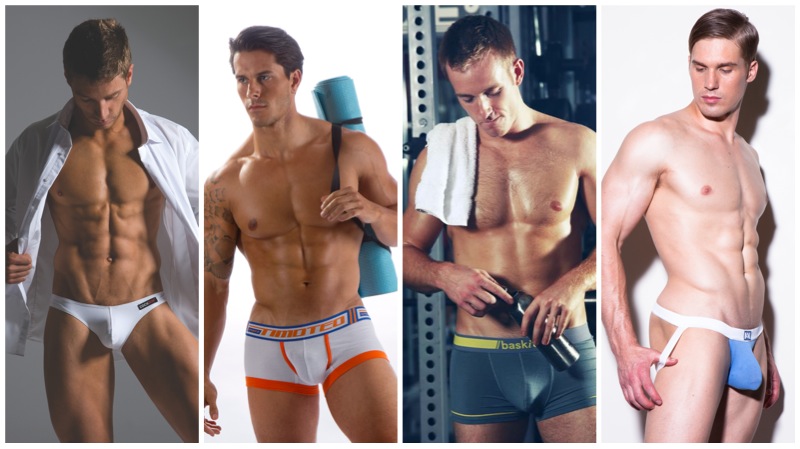 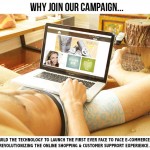