Head on over to Los Angeles-based International Jock where every brand that’s “Made in America” is 25% off during the first week of July. With Independence Day upon us, International Jock suggests it’s time to take a peek at exactly where “American” underwear is coming from. Most underwear and swimwear isn’t born on U.S. soil. Nearly 98% of the clothes sold in the States are made overseas. With so much fashion created outside America, International Jock’s “Made in USA” sale makes it easier than ever to support those companies who have stayed loyal to the USA.

International Jock carries brands from all over the world and has always made it a point to seek out and support American manufacturers. The company carries an extensive line of fashion brands made exclusively in America and has seen a growing customer demand for American goods. Hot-selling “Made in USA” brands like Go Softwear, Pistol Pete, N2N, Sauvage Swimwear, and LA Sporting Club are just a few of the trendy designers that are currently burning up the charts at International Jock. 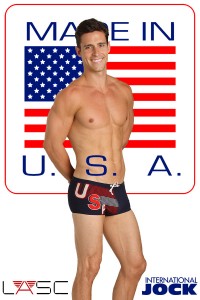 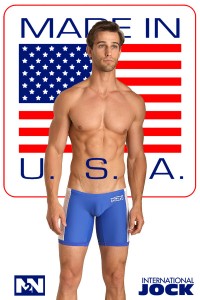 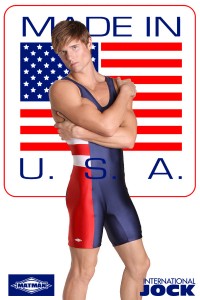 In a competitive retail environment where it can be financially enticing to move garment production out of the country, these brands have chosen to keep their manufacturing stateside despite various challenges. Greg Olvera, the president of Go Softwear, says that his company has been designing and manufacturing their clothing in downtown Los Angeles since 1996. “Manufacturing in the USA has its challenges, one being higher labor and material cost,” he says. “However, the benefits are better quality control, quick reaction time, minimal barriers, exclusivity, and most importantly, keeping jobs in the USA. And our customers love it!”

Not only does American production result in better quality assurance, but it is also great for the economy. Mike McGinley, CEO of LA Sporting Club, addresses the advantages of keeping clothing manufacturing in the U.S.: “Besides the immediate benefit that local workers receive with their paycheck, this income gets put back into the U.S. economy by giving them money to spend at local restaurants and stores.”

In addition to helping the economy and expanding U.S. exports (International Jock ships these brands all over the world), making garments in the same country where people buy them gives designers the upper hand in meeting consumers’ needs. McGinley explains, “If our customer wants a lime green swimsuit, chances are it isn’t being made by the thousands overseas. We, however, can fill that niche with our smaller, more unique production runs. LASC owners, managers and employees are tapped into the mainstream market and know what is happening in style trends in Europe and in the metro U.S. markets even before the average consumer knows what to expect in the coming seasons.”

While many clothing designers are American born and raised, others arrived in America and have remained faithful ever since. Sami Tarrab, the president of Pistol Pete, moved to the States with his family to pursue a better life. When it comes to why designers choose the patriotic route and stick to manufacturing on American soil, perhaps Tarrab says it best:

“We are at a price disadvantage when competing for stores and shelf space with brands made in China, India, or other countries. But producing in the USA affords us so much more: the ability to develop strong relationships with our contractors and attain amazing production turnaround, all while respecting the dignity of those we employ and caring for our environment.”

So, how does the future look for American clothing manufacturing? “Garment work is coming back to the U.S., as manufacturers realize that costs associated with shipping from overseas are increasing,” says Simon Southwood, the Vice-President of Sauvage Swimwear. “And, the public is more aware, and given the choice, will buy American.” International Jock has made that choice easier and more affordable than ever by lowering the prices on all of their American brands and identifying them with prominent “Made in USA” logos.

When pulling on their favorite pair of briefs, American men need to remember that those undies support more than what’s between their legs. 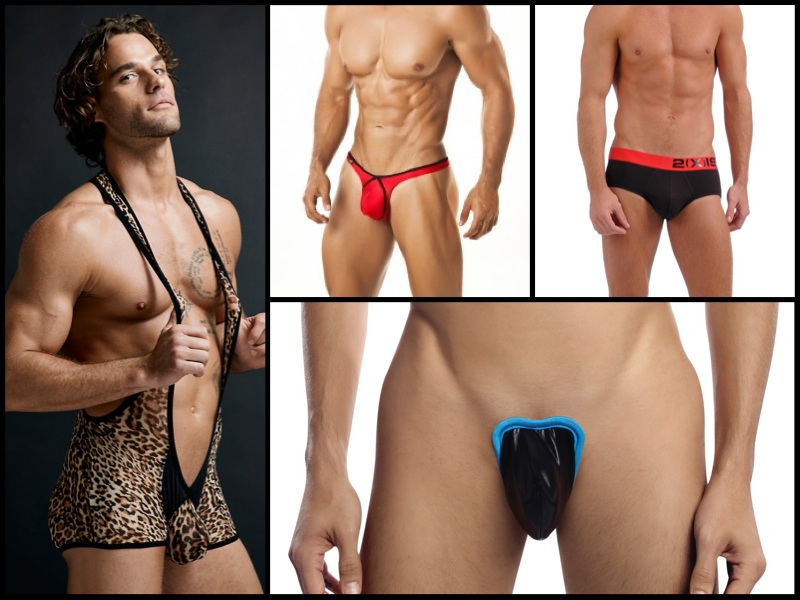 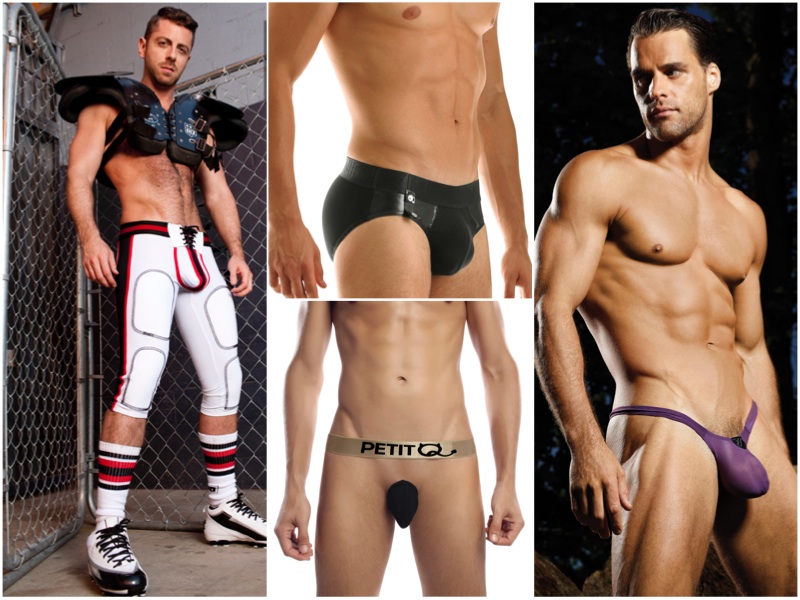 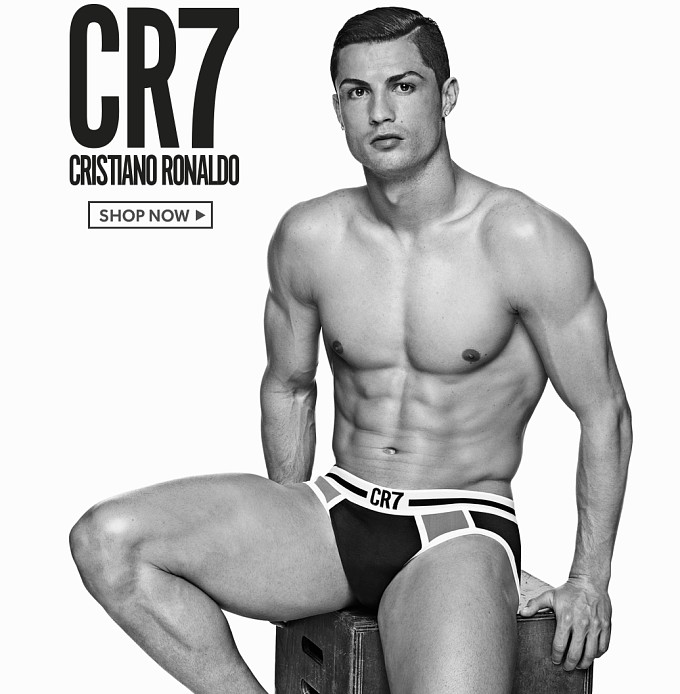 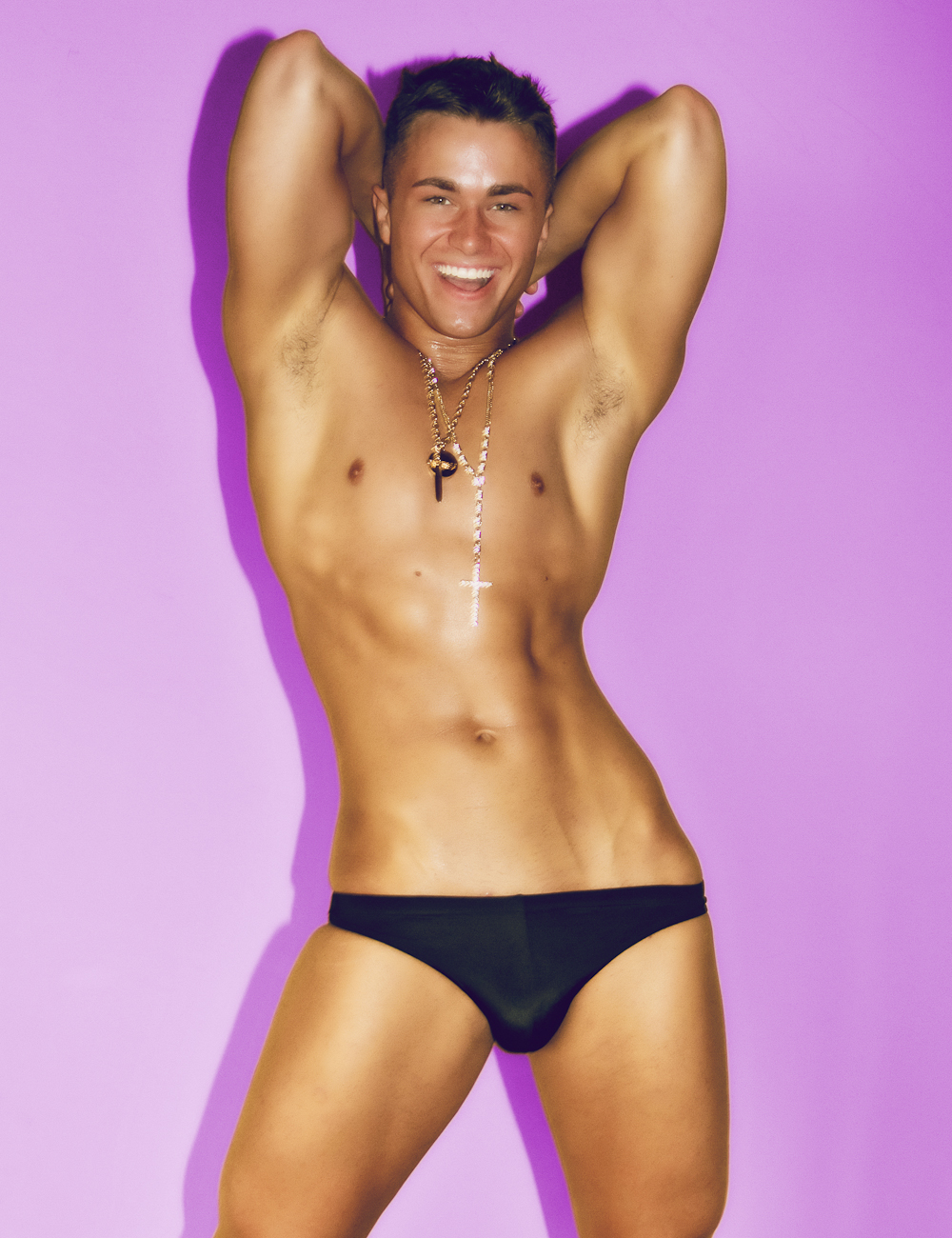 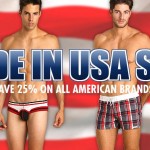