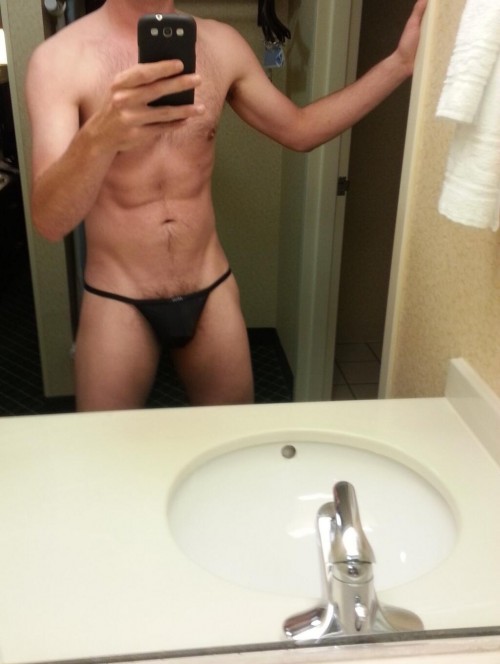 We’ve asked our readers to tell us about how they developed a love of underwear.  One of our twitter followers (@bithongguy) told us all about his first experiences wearing thong underwear.

It was about 10 years or so ago.  I had a girlfriend that kept trying to get me to wear her underwear, mostly thongs. I loved wearing them and I thought they looked great, but they weren’t really the most comfortable. We spent a year or two trying different brands and styles, so we could find something more comfortable for me. Unfortunately I didn’t find too many pairs that I could wear for long periods of times. We had planned a trip to the beach and we both were going to wear thongs, so it was time for me to get men’s underwear to wear in public.

Luckily, there was a new store that opened a few miles away that strictly sold men’s underwear. They had tons of brands that I had never heard of at the time; Rufskin, N2N, Joe Snyder and Andrew Christian. The guys at the store were really great, they let me try on tons of things and really gave me free reign in the store.  These new pairs of underwear looked great and fit great. Shortly after our trip to the beach in my new underwear, we broke up.

I went back a few more times to the same place I bought my first pairs of new underwear and they asked me if I wanted to go to an underwear party at a club near by. I had a ton of fun and loved showing off.  I also saw a bunch of other guys there that looked great and also loved showing off, so it slowly became a hobby. So, for me it really is just a fun to show off and enjoy others that like to show off in underwear.

Want to be featured in a Brief Tale? Email us and we could feature you, timothym@underwearnewsbriefs.com 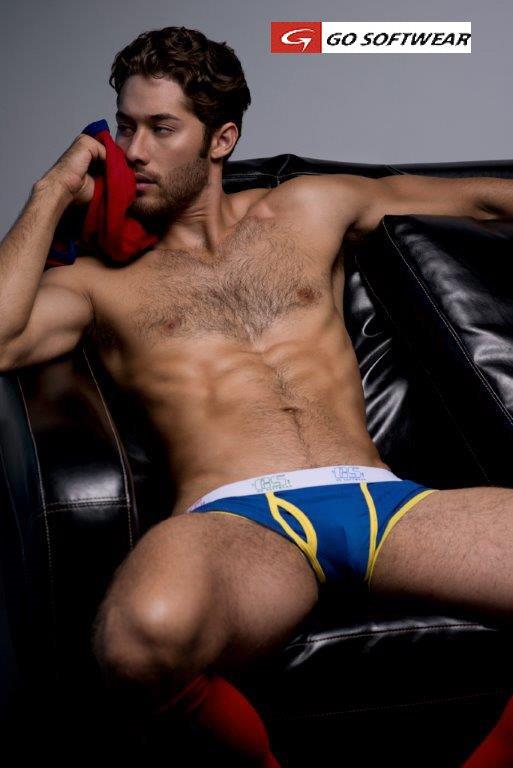 Thanks for showing off, man. Looking good there! 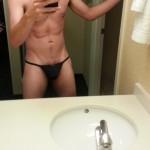