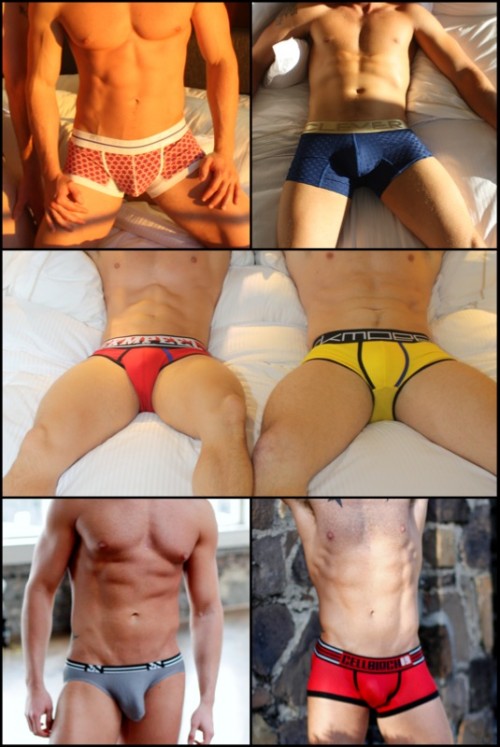 In Part One of a two-part series, I’ll be going through some of the factors that makes an underwear lover manage their obsession, how to appreciate the underwear collection you may have amassed over time, and what prompts such action. In Part Two, “In With The New” I will examine some of the factors in the underwear world that contribute in feeding the insatiable desires of a men’s underwear addict and provide some guidelines and tips that have been helpful to me, in managing your obsession with the reality of your finances.

-Part One- “Love What You Have”

For the average male, it is probably close to inconceivable to think about owning over 160 pairs of underwear, and for straight men in particular owning that much underwear at one time just seems crazy. But for an underwear addict regardless of orientation, (I happen to be straight) your mind never thinks about the number of pairs you own, because you are constantly thinking about the next purchase. Unless you have an “in” within the underwear industry, you are mostly left paying asking price for your newest, favorite pair. On the rare exception, that is, if you are lucky (and driven) enough like I am, you can score free pairs by writing about and reviewing underwear,  (we are always looking for new talent – so if you like free undies and you like to write – get in touch with us) but for the pairs that you just have to have, you’re left paying full price, or shopping around the internet for sales.

When I got into underwear about 3.5 years ago my collection stood at just three pairs. Today, by my count, my collection is at 160 pairs.  Obviously in those 3.5 years I became an addict, obesssionist, whatever you want to call us underwear loving nerds, and with that comes the honest reality of the money it cost me to get here. Just doing some basic math, the average price for each piece of underwear in my collection is roughly $16, so that honest reality I was talking about shows me that I’ve spent over $2500 in 3.5 years, hundreds of dollars a year.

Of course, if you have a collection that numbers over 20 pairs of designer undies, let alone a collection as big or bigger than mine,  I am preaching to the choir. Men’s designer underwear is expensive and it is expensive for a variety of reasons, which I won’t get into here, but might venture into in a completely separate post later on. I also don’t need to tell you that even as big as that $2500 figure looks on paper (as you read it) you never think about the overall total you’ve spent, you are just thinking about your money in terms of your next purchase.

But life can throw the proverbial curve ball, which can require a shift in priorities when it comes to how you spend your discretionary income, and it did for me this past winter.

My wife was pregnant with our son, and while I knew that his arrival would mean my routine, 2-3 underwear purchases per month would need to take a big hit, I figured I could get by with one, maybe two purchases a month. Then my wife lost her job at 8 months pregnant.  In the four months since our son was born I haven’t made a single underwear purchase. My collection has only been added to by the underwear I get to review for UNB. As tough is this has been for me as an underwear addict, the silver linings to all of it has been quite rewarding.

Since I am no longer having new underwear delivered to my door constantly, I have really been able to enjoy the breadth and depth of the collection I have amassed. If you’re an addict like I am, and constantly growing your collection week in and week out, what you end up doing is neglecting all the great underwear you’ve already got. For instance, before my son was born I had over a hundred pairs of underwear that had been worn less than three times, and a large portion,  less than twice.

No matter how big your underwear stash is, its really imperative that you aren’t wearing certain pairs out, and to do that means you need to “wear through” your collection-meaning, alternate through your collection over the course of as many days as you can. There are so many benefits to doing this too.

For one, in the last couple months of my wife’s pregnancy and especially in the first two or three weeks after he was born, I packed on the pounds. With such a massive underwear collection, some of the pairs from brands that run small-including many of my favorites just wouldn’t fit me any more. The result? I’ve been working out 5 days a week in the morning doing strength/circuit training. I’ve lost a bunch of weight and inches off my waist and I fit into just about everything I own. It’s really been the biggest benefit of loving what I have.

Another huge benefit to enjoying what I have has been the benefit some of my favorite pairs have received. When I gained weight I just wanted to wear all my stretchy Andrew Christian underwear, and cycling the rayon through the wash every week or so is not ideal. Without the threat of new AC briefs to replace them, I’ve forced myself to explore all the other underwear in my collection that performed the same task-and now that I’ve lost weight, the conscious decision to hop around from different labels, styles, and cuts. I could probably go on about my own experiences with why I love taking the break from the thrill of having new pairs to wear each week and instead loving what I have, but it is probably better to make it simple.

Whether you’re like me and you are somewhat forced into the “Loving What You Have” concept, or you simply realize that consistently adding new pairs just creates a ton of barely worn, brand new underwear that languishes in your drawers, there are so many benefits to taking a break from the grind of feeling like you need to buy every designer’s newest offerings. Here are some tips as to why you should do it and the benefits of loving what you have.

For an underwear addict like me (and many of you) of course it must be said that nothing is better than getting those new pairs in the mail or on your doorstep to open and do that initial first try-on. For me, I know I will be back in the game once my family is back on more firm footing–it is killing me not to be able to test out all the new styles from my favorite brands. Yet, with that said there is something noble about wearing what I’ve got. It is all underwear that at one time or another I simply couldn’t live without, and the only way to feel that way about those pairs again is to get them on.

So whether you are like me, and somewhat forced into “Loving What You’ve Got” or you are looking at your credit card statements each month thinking what you could do if you had spent just half of what you spent on underwear, making the decision won’t be easy to swallow at first, but once you realize that your drawer(s) 🙂 are already filled with the underwear you love, loving what you have becomes so much easier.

And of course, don’t forget to remember my tips! 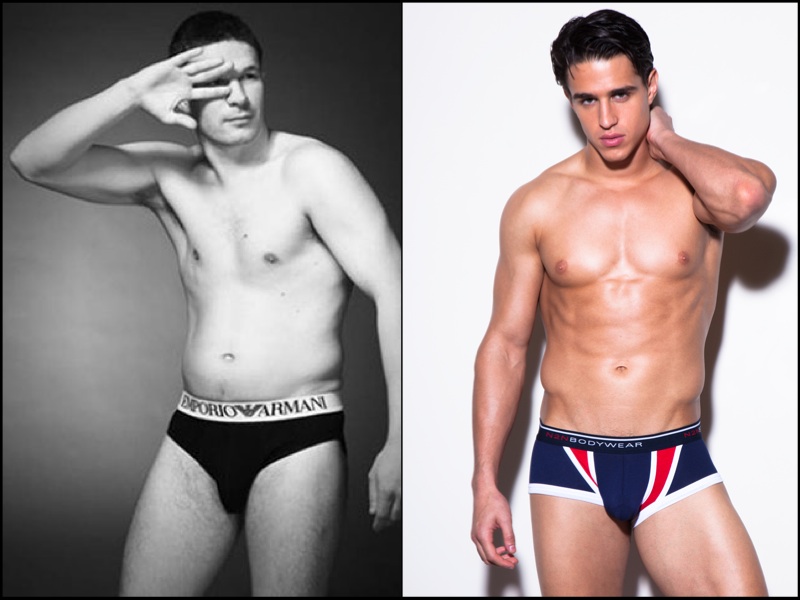 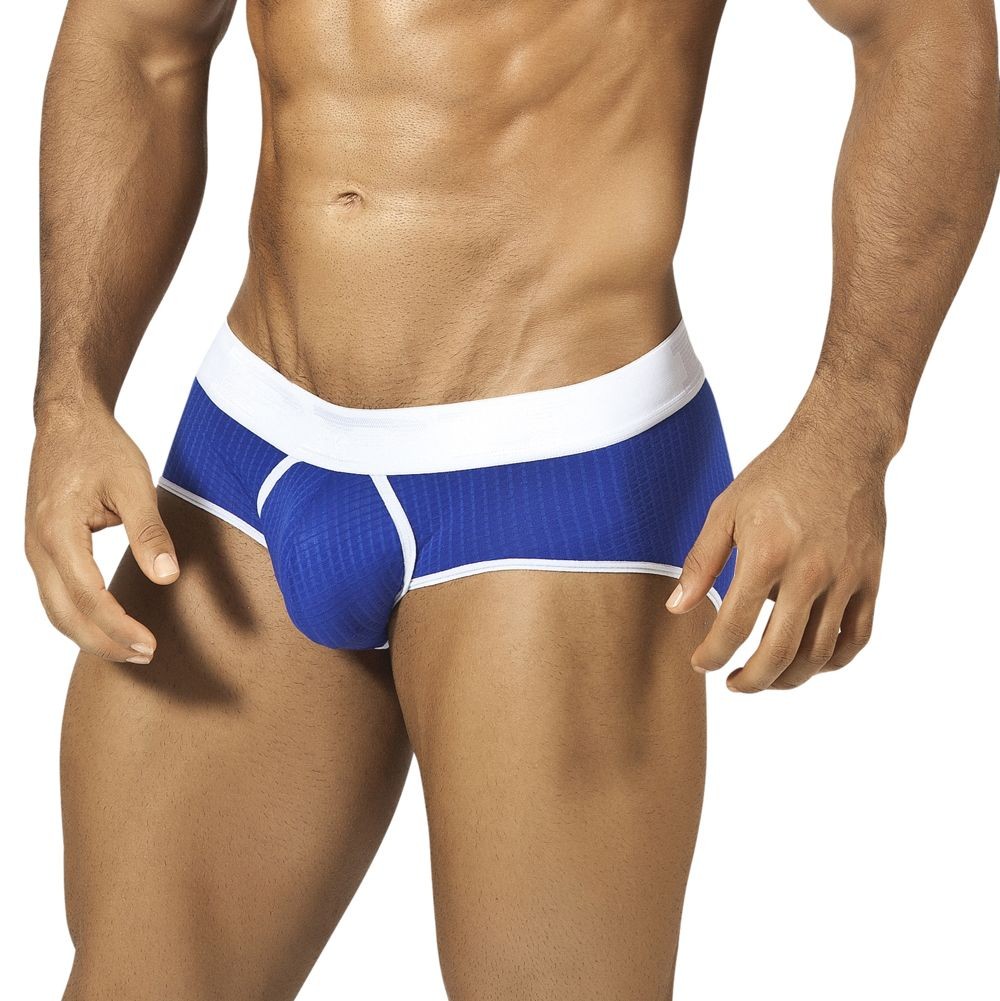 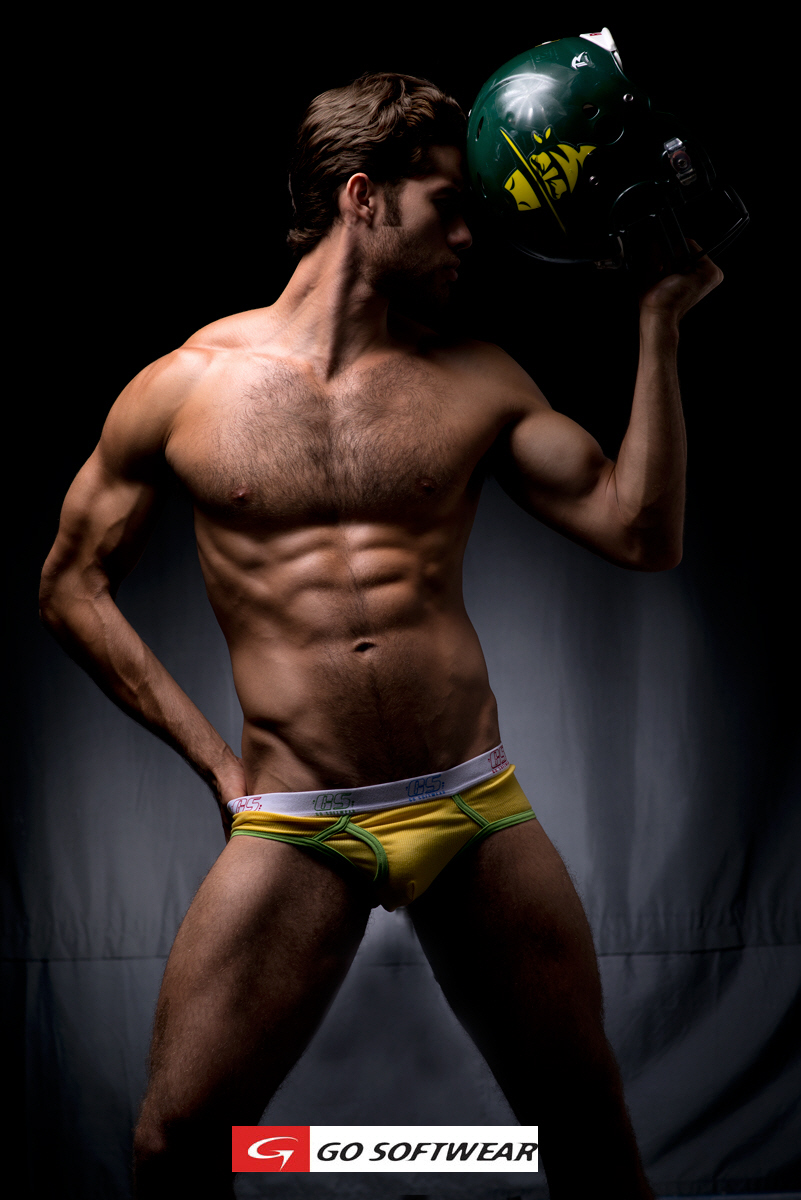 love to be a reviewer for underwear 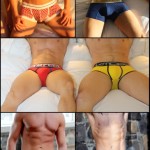