Have an Underwear Question as the “Commander in Briefs”

FreshPair.com has started a great new Tumblr blog! It’s called “Commander in Briefs”, this is a follow up to the really incredible Confidence Project. Unlike the Confidence Project this is an ask the expert blog. They have their Commander in Briefs answering your underwear related questions. The blog just launched so it doesn’t have a lot of questions but they will be adding new answers often. Between when I first read it this afternoon and now they have updated a new answer.

Over the past year FreshPair.com has seriously impressed me with their marketing and outreach to underwear lovers. They are doing what we are in the process of doing here at UNB. That is making it personal and getting to know more of the people in undies world. It’s my philosophy that undies are one of the most personal things we wear and when we choose to share our undies or info about them we want it to be in an accepting place. There has always been a stigma in the media about men’s underwear. This is a change that is happening as more guys, gay and straight, are wearing great undies. We don’t see this trend ending anytime soon.

FreshPair.com is making it easy to ask questions about undies. Its the old adage that there are no stupid questions. How many times have you had a question and either were afraid to ask it or didn’t know who to ask it too. Now you can relax and know you can ask anything you need to know about undies. I believe this blog is going to be focused on men’s underwear.

Some of the posts on the site are:

It’s great to see an underwear company take an active interest in the underwear consumer. Add this Tumblr to your list of followed blogs or check it daily! If you have any questions let us know and we will pass them along and get them answered. The address is http://commander-in-briefs.tumblr.com/. 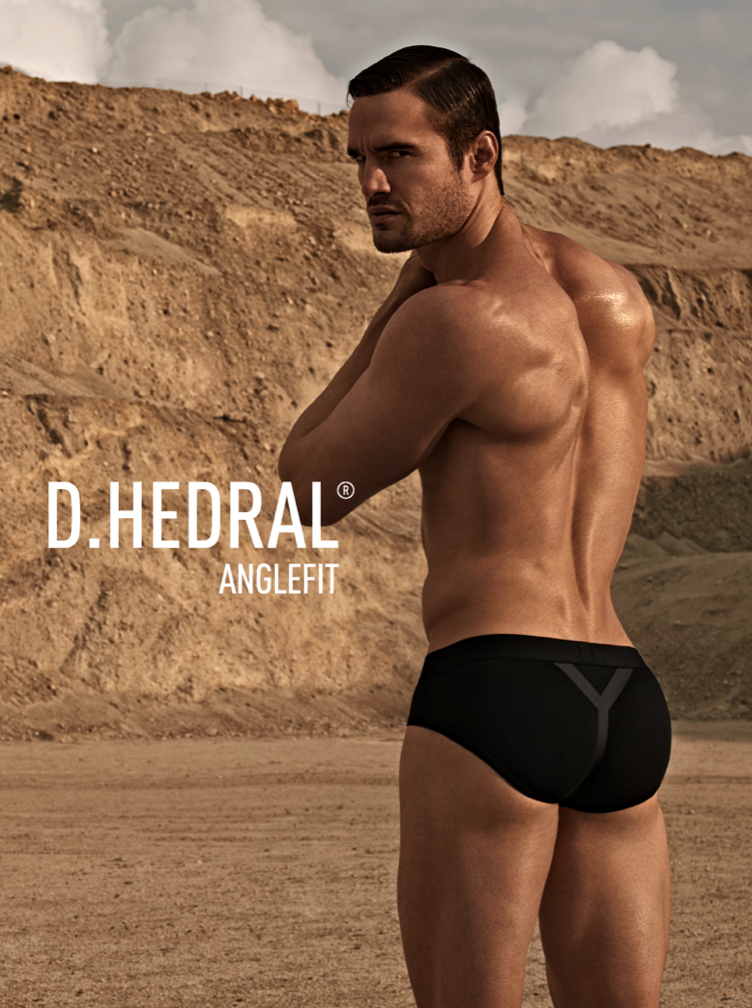 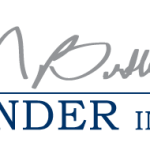 Have an Underwear Question as the “Commander in Briefs”