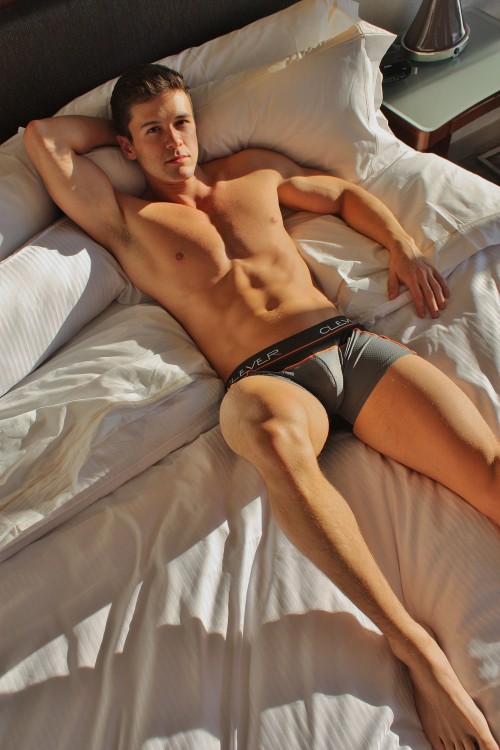 We are starting a new segment here at UNB. The overall name will be Brief Talk. It will focus on real conversations about underwear. We will have staff members, brands, retailers and hopefully some readers have real and honest discussions about underwear. The first one will be a discussion with Brandon and myself. Our Reader Survey sexual orientation self identification grew for the straight category. We has only a few last year and this year prob about 15-20% self identified as straight. Which I think is an awesome thing, ALL guys need great undies regardless of sexual orientation. So Brandon and myself did a series of emails back and forth to talk about breaking down some myths of straight guys and underwear.

This is part one of the discussions and we will be running them on Sundays. The set up is there is a question asked, in bold, one replies and then asks a follow up question. We hope you enjoy this series.

Tim: Can you help shed some light on the underwear myth that straight guys just don’t wear “good” underwear? After doing the blog for almost 5 years there are many straight guys who love underwear…

Brandon: Well, since I speak for all straight men who care about their underwear…of course! To be honest, I would say this “myth” actually was a myth of some proportions up until about five years ago. I think it can be explained in two ways. First, straight men are starting to realize what gay men realized ages ago: the underwear you wear says a lot about you, and really can give you an identity. I definitely fall into that category. The second is the fact that Generation Y (or “The Millennials”) are much more open minded about everything and that means trying new and different things if they believe them to be catching on as a trend.

Brandon: Myth busted, but it sure doesn’t seem that way when you open up many websites. I’ve got a friend (also straight/married) who I have introduced to the new world of underwear, but had to stop short of my favorite brand because I wasn’t sure how he’d react to a video of a bunch of men grinding on each other when he opened the website. Do you see how much of the men’s underwear marketplace tends to ignore straight customers almost completely (minus UNB, of course)? Do you think brands could be doing more to market to straight men, and if so, how?

Tim: I think marketing to gay consumers is easier. Its more accepted that you can have underwear ads be sexy and not offend the audience you are targeting. A prime example of this is the David Beckham’s H&M Super Bowl commercial. The ad barely featured the underwear, when the camera panned down it didn’t show his crotch. How can you sell something you don’t see! The main stream will let you show Victoria’s Secret models in next to nothing but when it comes to a guy, anything less then boxers is a no no. So I think many companies don’t want to venture in on this but they are definitely interested in marketing to the straight consumer. I have talked to many brands in the industry that say if they just sold to gay guys they wouldn’t be in business. I think you have to adjust the marketing strategy to straight guys. It’s been shown that most underwear is, over 70%, is bought buy women. So you can’t ignore what an impact they have on the purchasing decision. I think we are starting to see fundamental shifts in the way companies are marketing to consumers. Brands have to go where the customers are, be it gay, straight or bi. When they start to see straight guys and their girl friends and wives buying more the money will shift.

This shift is seeing in men’s magazines. Magazines like Details, Men’s Fitness and more are putting in underwear profiles for guys. Its going to take some time but I see the industry moving to encompass everyone. I don’t see it as a trend but more of a marketing shift. However, with that said there will always be brands that will target one sexuality over the other. It’s my opinion that Saxx is going after a “straighter” consumer. They are targeting the skater/snowboard, sports and outdoors kinds of guys.2(X)ist is another brand that I think targets the straight market as well. Their imagery features women and has sold in mainstream stores such as Macy’s and other big department stores.

So I think you will see more advertising to all consumers.

Tim: Brands I don’t think are are intentionally omitting straight guys. They are going where the sales are currently. As they see the dollar shift, which is happening right now, you will see advertising to all types of consumers. Let’s say we have you as the marketing manager of a big underwear brand. How would you bring awareness and sell underwear to a broader audience? What would be important?

To be answered Next week! 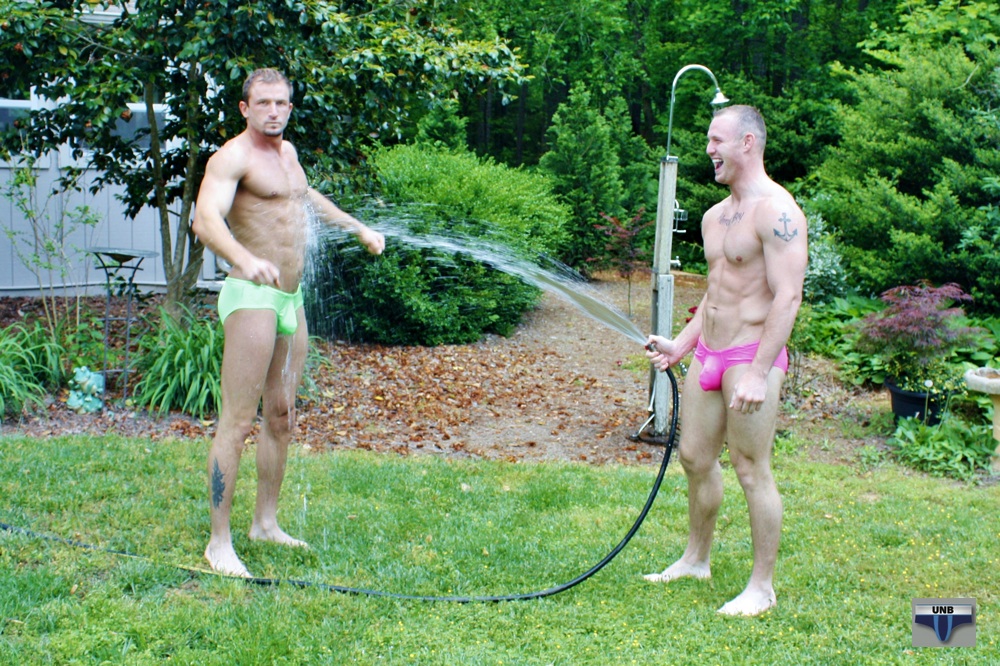 I agree with the points raised on this blog post. I believe it is easier to market to gay men
because gay men take pride in what they wear and how they look #facts. Some
straight men rely on their women for undies and women only buy white briefs for their men.
I think times are changing. The undies market is getting competitive and the stereotypes are
changing.

Thanks Corve, we have a few more of these planned. We also will do more with other people too! Glad you like! 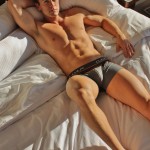