The mission here at UNB is to show that everyone should love and feel great in their underwear. No matter what sexual orientation, size, ethnicity or anything. Underwear should be fun and make you feel good. I know that kind of sounds silly to some but those of us who love underwear, and read this blog, just get that and really understand it.

A while back I was approached by FreshPair to write about how when I was laid off underwear was one thing I didn’t cut back on and it was one of the luxuries I allowed myself. I’m hoping they run it if not, it looks like they have taken the concept in a really cool new direction.

The Confidence Project is  “Bare-all stories from people everywhere about life below the surface. Because, there’s nothing ordinary about underwear. “ They have up posts from both men and women and their stories about underwear. It’s one of the most creative ideas I have seen to bring underwear into the mainstream. I def will interview them about this soon. But I wanted to bring this to your attention.

Go check it out! You can also submit your own story. It’s just cool to see people not afraid to share their stories about underwear. You can find it at http://confidenceproject.freshpair.com/. 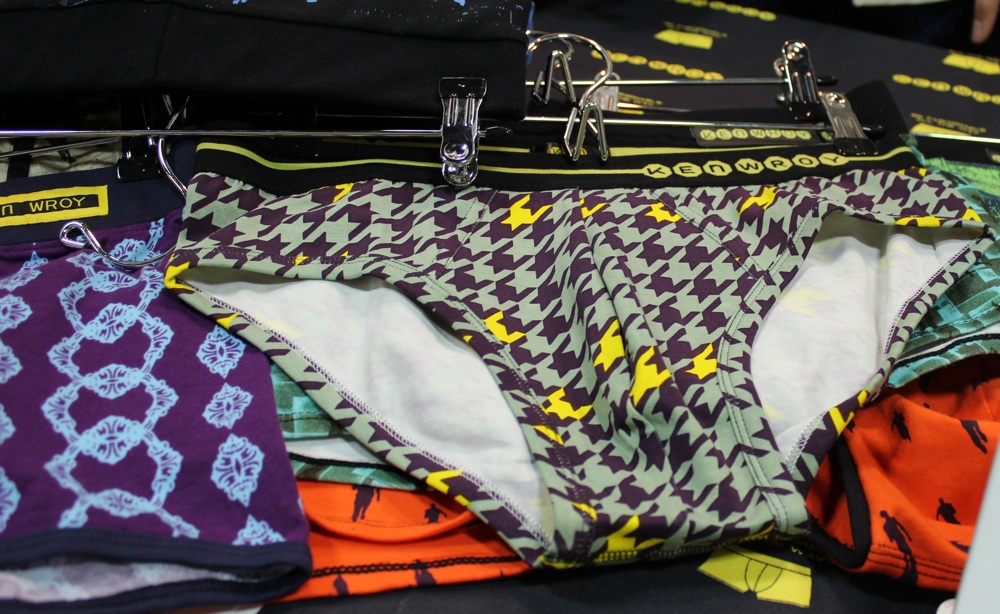 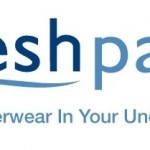