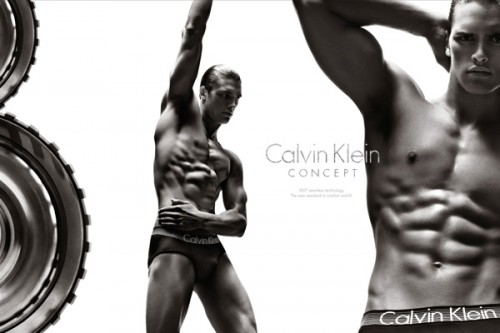 It should be heralded as a triumph for the men’s Underwear Industry. A major underwear company ran a men’s underwear ad. Last year David Beckham ran one for his H&M line and now Calvin Klein this year.  Men’s Underwear is coming into their own and going mainstream. Its no secret underwear is not for gay guys. This blog is the perfect example of what’s happening in the US. This past year we have gained more straight readers and have some straight staffers (the one with a great opinion on undies is Brandon). Everyone is finding out, men need to pay attention to their underwear.

You think that this would be a piece praising Calvin Klein for taking a risk in one of the most watched events of the year.  However, I have a bone to pick with the “main stream” media reporting on the ads. The one I have the most problem with is the USA Today Ad Meter. Every year they rate the ads and post scores. Many companies want one of the coveted top 10 spots. They spend millions to reach that goal. Here’s my gripe, USA Today has the ad in the bottom 5 ads.  Granted, I wasn’t expecting it to be in the top 10, but there were many worse ads in the bunch.

I feel because it was a men’s underwear ad . The main Part of this is the puritanical view of the US and men’s underwear. It’s not supposed to be talked about. However we can have Victoria Secrets ads  and even scantily clad women but you can’t show a man. Calvin Klein made an ad that was in line with their brand. If you remember last year’s David Beckham ad, you never saw much below the waistband. It was like they were afraid to show his package. This ad showed the guy running and in the underwear. So that we have gained some ground. 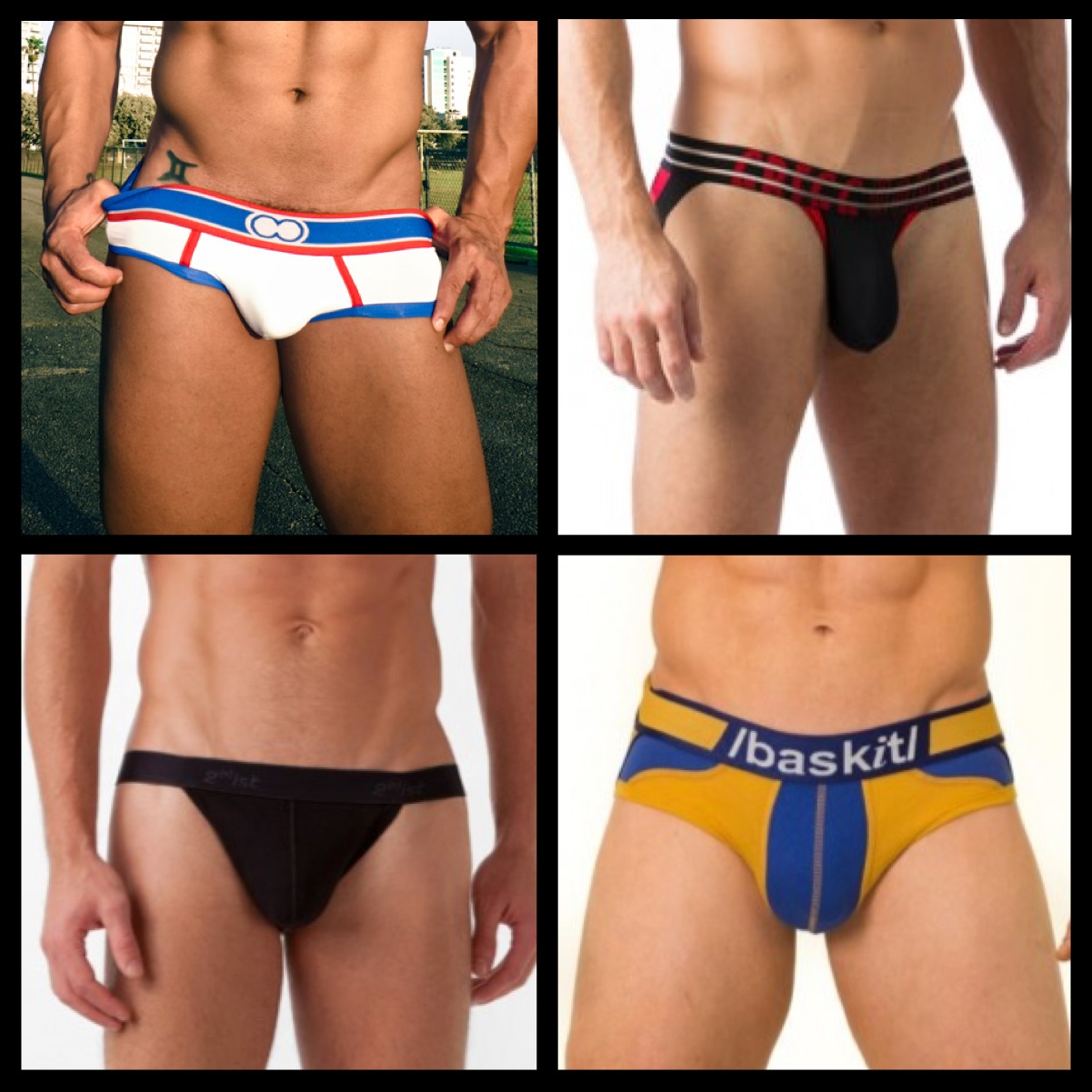 Vote in Underwear of the Month 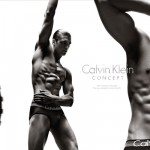