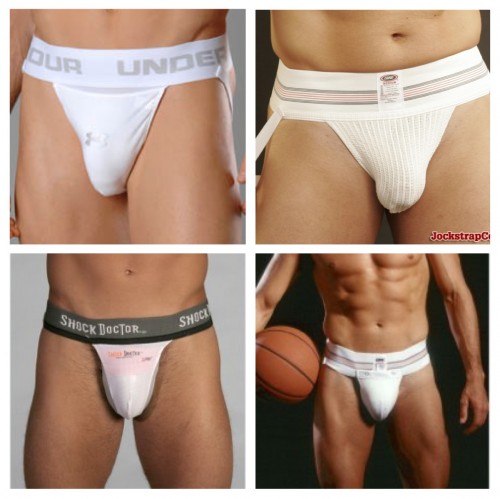 It’s been a few years since I played softball, ok I admit I wasn’t very good at it. In fact I was really bad at it. But, I had a lot of fun while doing it. While I played I experimented with a few different jocks and cups. Not all of them are created equal. I guess you could say my love of undies carried over into softball. Granted this is not a complete list but ones I would recommend for the sport.

Up until now we have discussed traditional jocks. But with the advent of the jock brief it could definitely be worn under your softball pants/shorts. I wouldn’t recommend it with a cup. If you wear a cup I would say get a jock made for a cup. If you don’t the cup could move and not offer protection. But if you have a position like I did (right field) you can wear what you want.

I know many of you like to wear matching undies. Now with jockbriefs and fashion jocks you can get them in a rainbow of colors that would match your teams colors. Some brands you should check out would be Baskit, Timoteo/Cellblock13, Andrew Christian and Go Softwear. This is just a suggestion.

We hope you enjoy this short list Finding protective gear is not easy these days. I have tried all the ones listed above and if you are starting back check them out. If you get one of the non traditional jocks/jockbriefs, let us know which you wear! For protective gear I would suggest surfing International Jock, they have the best and easiest to browse selection. As for non traditional jocks go to the brands websites. 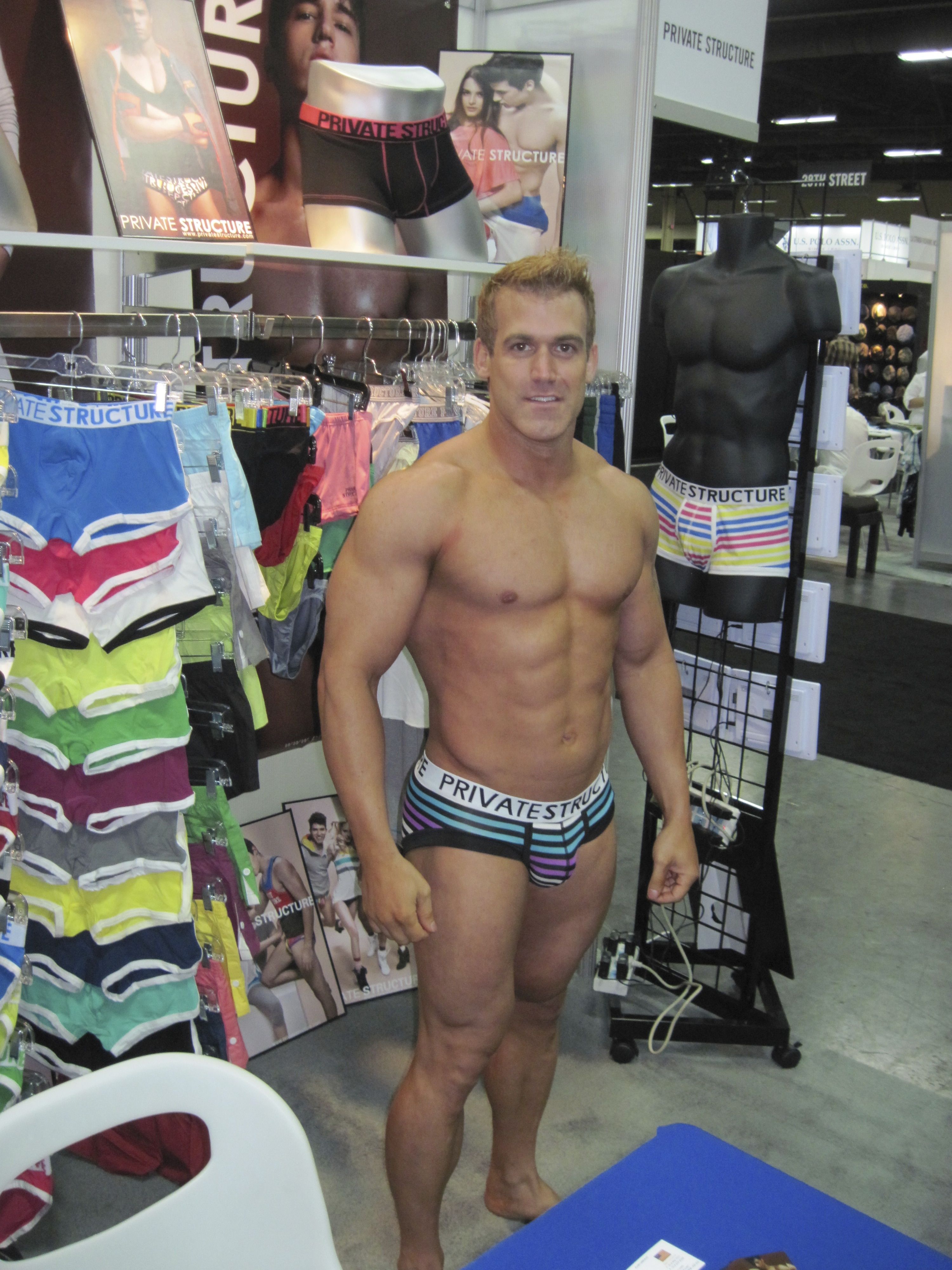 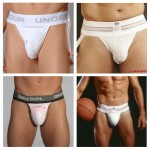