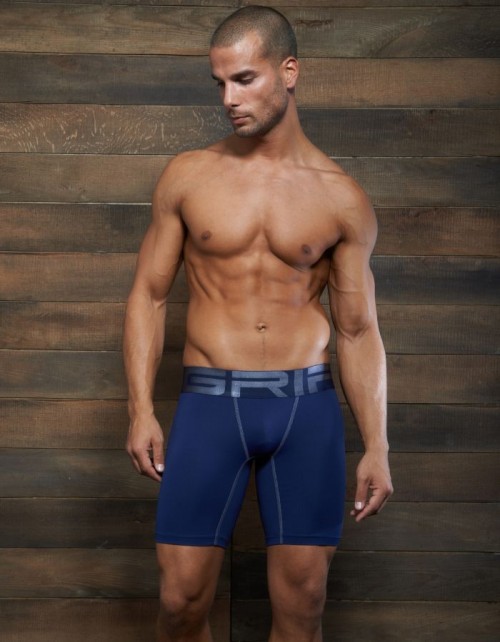 The votes are in and the Underwear of the Month for January is the Yoga Plank Short from C-IN2. We had two really great pairs from C-IN2 this month and I kind of thought that one of them would win! I was not proven wrong after the votes were counted. I reviewed both of them and it was really hard for me to pick which would win. The Plank Short was one of the most comfortable pairs of boxer briefs I have ever worn. It def is worth the title of Underwear of the Month.

Here are two quotes from some of the voters! “I like the snug fit, the color and the length of the shorts” and “They are just sexy.”

Stay tuned for more underwear of the week and remember to vote each month! Find these at the C-IN2 site. 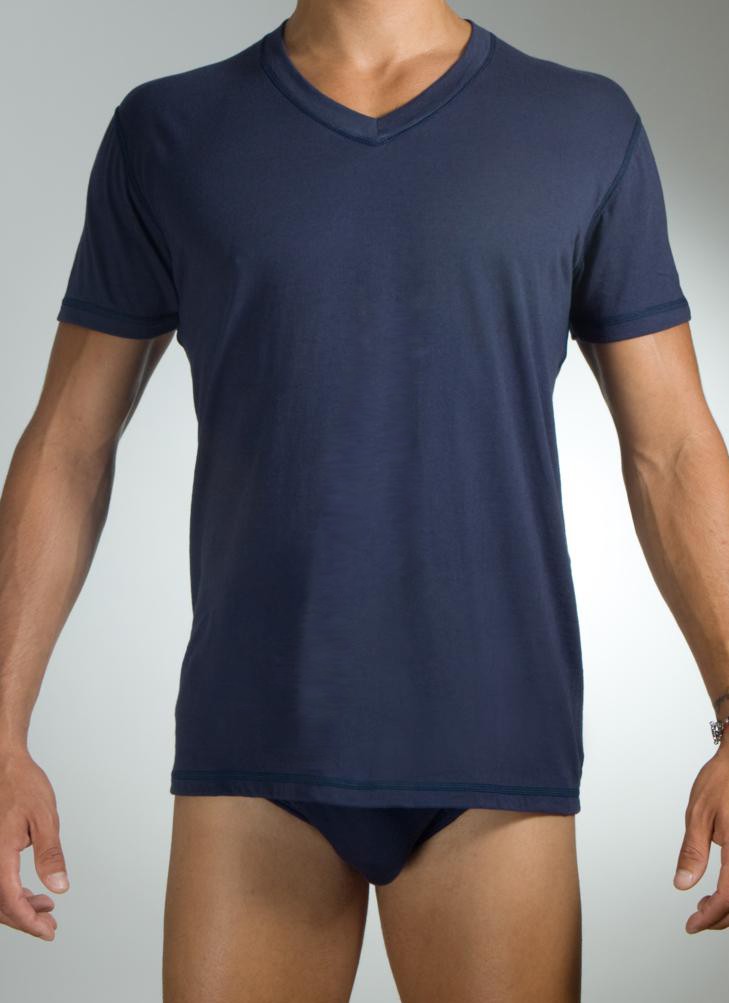 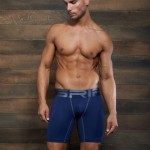