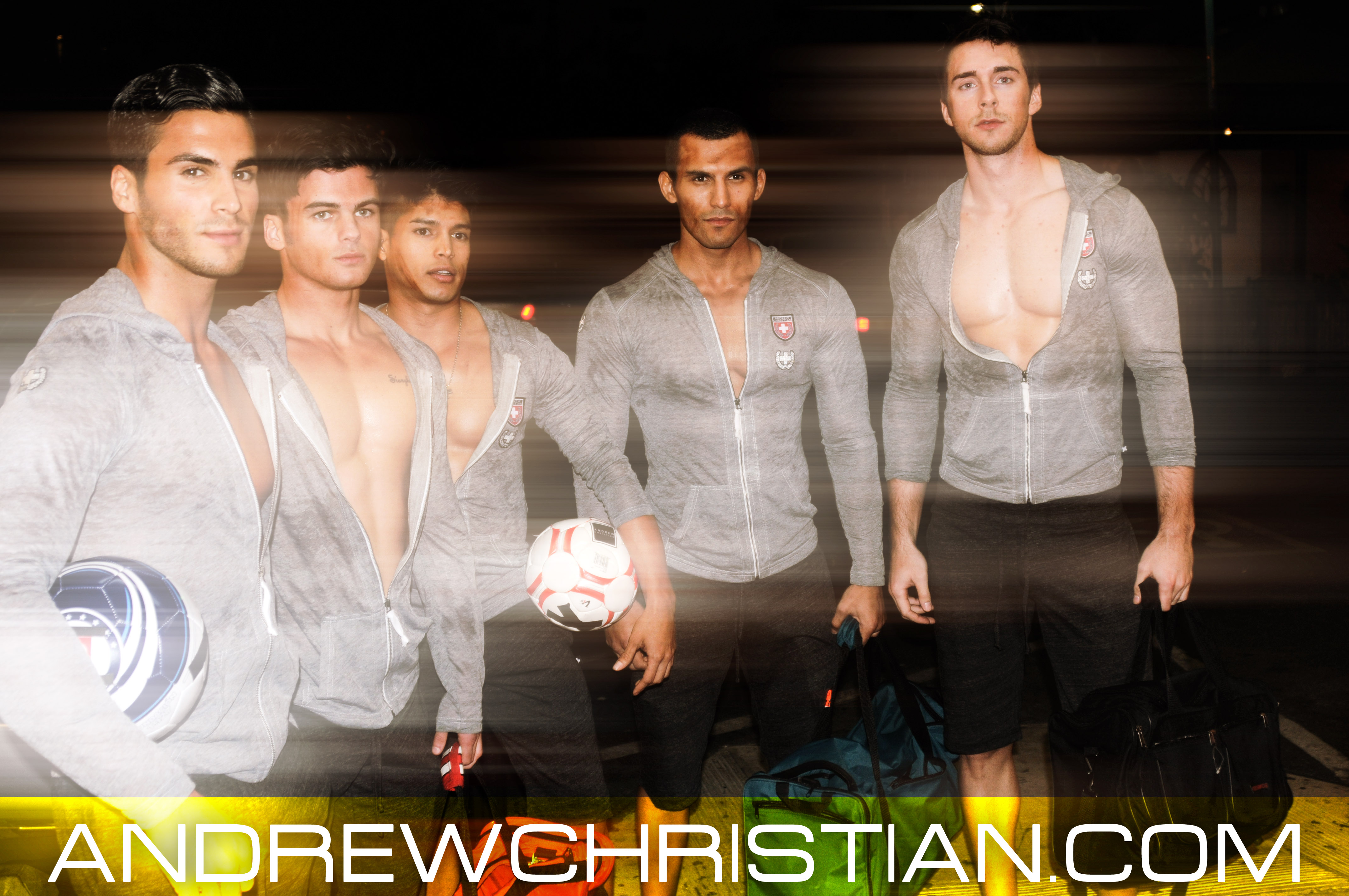 It’s been a busy week for Andrew Christian. A new video is being released tomorrow:

Andrew Christian is back with a promo video that features Richie Nuzzolese and the gorgeous AC soccer team. The video starts off with YouTube sensations Jessica and Hunter looking very out of placeat the local laundry mat. Hunter is complaining because Jessica brought him there on a Friday night and wants to leave, but she reassures him to stay put. Just moments later a team of mischievous soccer players enter the room and jaws hit the floor. The team captain (Richie Nuzzolese) has trouble written all over his face when he says to the other guys, “Lets Do Some Laundry.”

Clothes unzip, shorts fall off, and the temperature rises as the players strip down to their Andrew Christian underwear. Meanwhile the diverse laundry mat patrons are getting the show of their life, while drooling all over themselves. Two sexy women (Nicole Vail and Nora Merschel) cannot contain themselves and get a little frisky on each other. The always hilarious Detox Icunt is so turned on she drinks the detergent! And the video would not be complete without a conservative straight couple, with the husband (Michael Piper-Younie) having a wandering eye, and the wife (Constance Brenneman) not having any part of it. 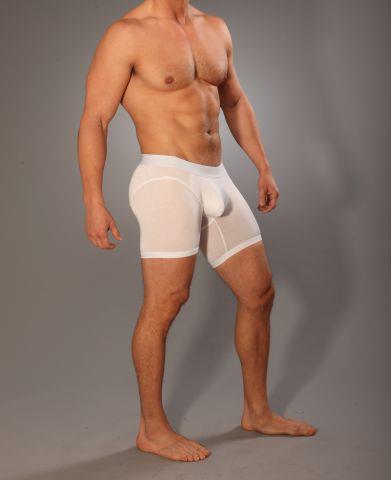 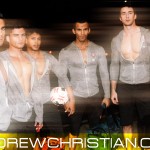