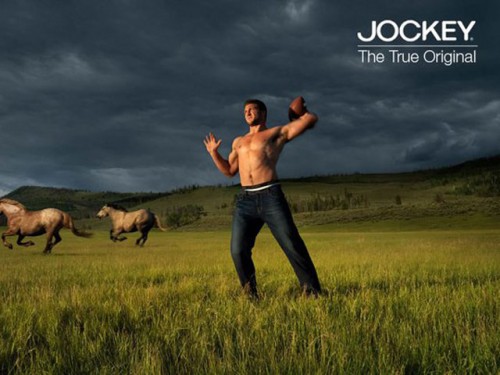 One of the most controversial announcements in the world of men’s underwear was when Jockey announced Tim Tebow was going to be their spokesperson. Our Facebook  page lit up with tons of comments. Most were saying that they would never buy Jockey until he was no longer spokes person.

The Hollywood Reporter ran a post this week that Tim has refused to strip down for Jockey. That meaning he would not be photographed just in his underwear. Jockey claims that the sales since Tebow took over have increased. However, can you sell underwear without actually being photographed in the brand?

Jockey is no stranger to hiring athletes to promote their undies. The first I remember is Jim Palmer. He was a pitcher for the Baltimore Oriels in the 70’s/80’s. His ads just about always featured him in bikini briefs. Which is one of the reasons I got bikinis back in the day. He was not shy and his ads became iconic in the world of men’s underwear.

Flash forward about 30 years. Today we have two “celebrities” with their own underwear lines. They are David Beckham and Mario Lopez, both we have covered here before. Neither one has been shy to strip down. David Beckham has promoted many underwear companies. He is no stranger to being shot in just his undies.

Mario Lopez is a new comer to the world of underwear. He has promoted his brand on his show “Extra.” This coverage showed him at the photo shoot and talking about the new line. The most recent was when Ellen made him drop his pants on his show, and then Ellen stripped him down (See our post featuring the Mario/Ellen Video).

Neither of these guys is being shy about showing off their brands. This got me thinking, if you hire someone to be a spokesperson for and Underwear Company, should they be required to strip down? Should Tebow keep his endorsement? What do you think?

It is my opinion that if I hire someone to be my spokesperson, I want him to be shot in the undies. Not just talk about them and be shot in T-shirts. 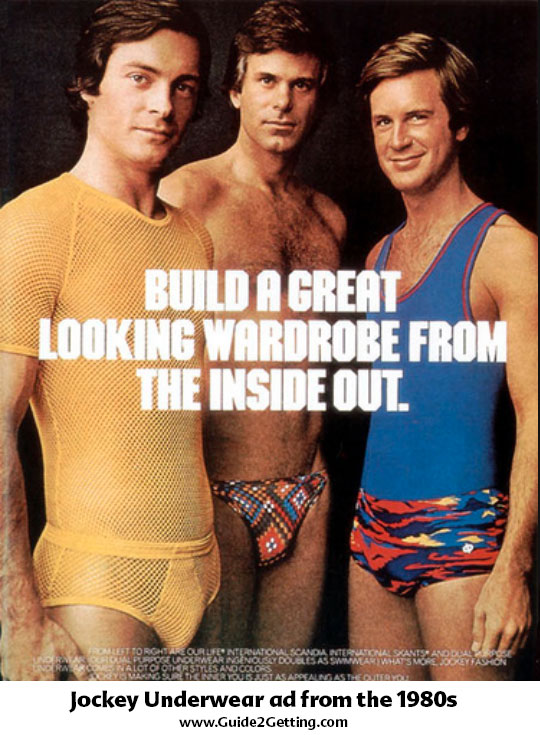 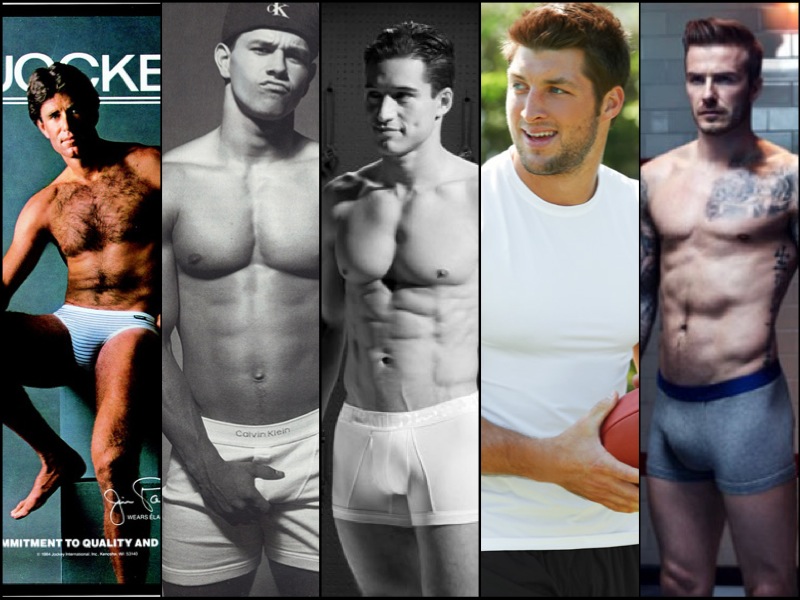 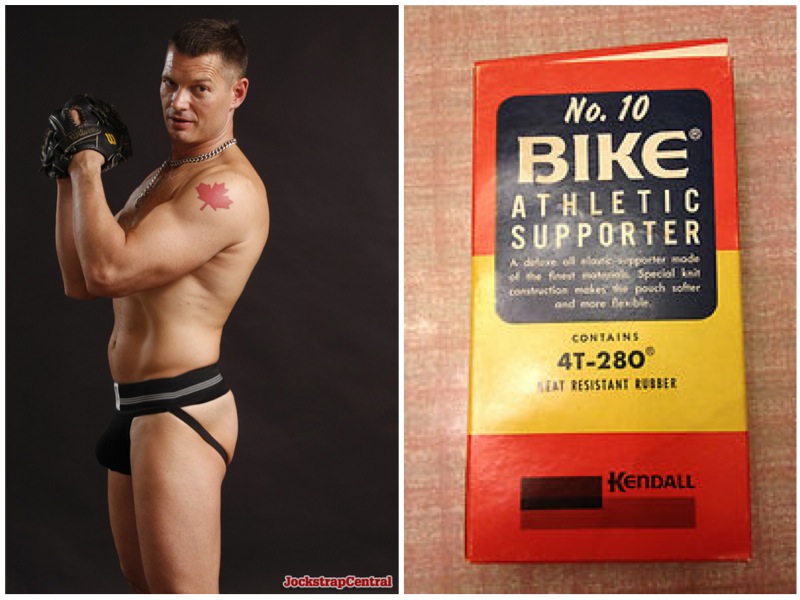 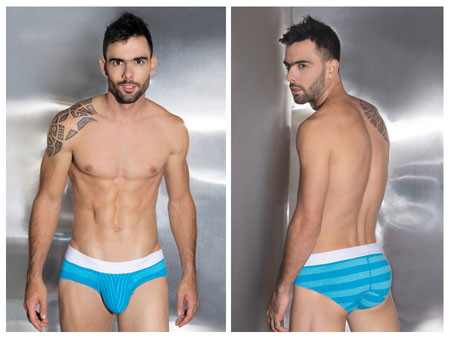 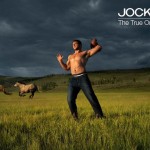