Today begins the third and last week of the incredible 3 week Underwear News Briefs and Justus Clothing promotion. Renowned underwear brand, Justus Clothing, has devised an exclusive promotion for our readers that you won’t want to miss!

In the last two weeks we have seen two very popular styles, the trunks and hip briefs! This week Justus Clothing brings the infamous Jock – Perfect for summer! Underwear News Briefs readers can use Promo Code”UNBJustus33” for an awesome 33% off! This is the last week to get this remarkable deal, so don’t get caught with your pants down (at least not without new underwear!)

Justus Clothing will also allow our readers to pick any 3 pairs of underwear from their site to create your very own 3-pack. Three-Packs are by far the best deal yet as they are already deeply discounted! Promo Code “UNBJustus33”

An added plus; for every item sold on the Justus Clothing website, a pair of brand new underwear is donated to a homeless organization through their customer driven 1-4-1 Program! Finally, a company with high quality products that make you feel just as good on the inside as you do on the outside!

Be sure to enter the giveaway on this link (https://spreadsheets.google.com/viewform?formkey=dGpMbC04U20zN3F4RlFyYjM1c212SGc6MQ)! Three people will be randomly selected at the end of the 3 week promotion to win an exclusive autographed image of one of three infamous Justus models! 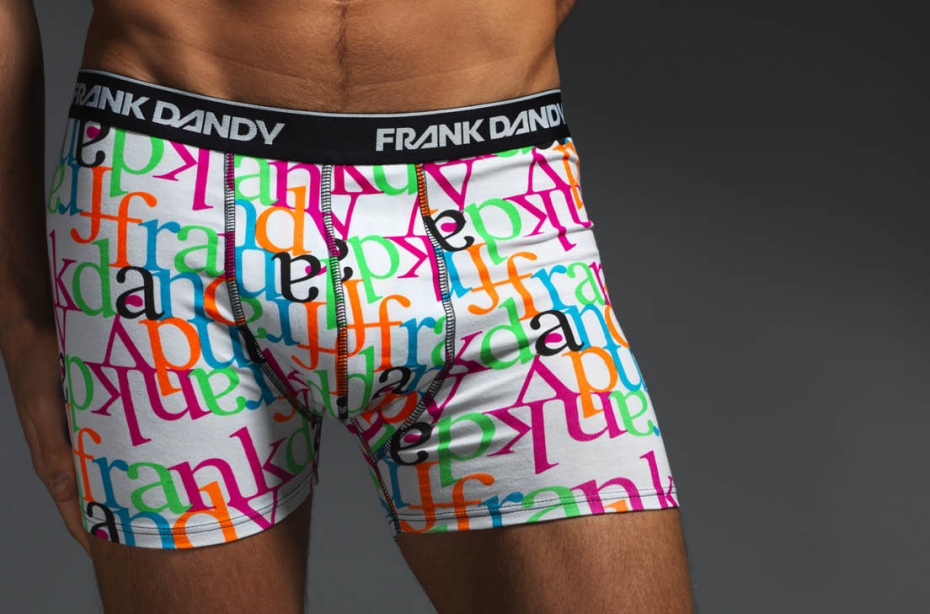 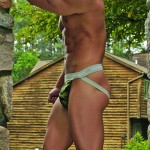