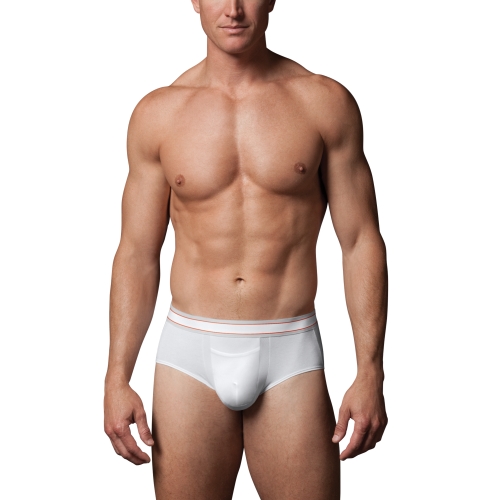 We bring you more Spanx! I have really been enjoying the shirts.When they sent me the undies, I was really excited as well. I have to make one disclaimer about the shirts. I noted they rode up some but found if I pulled them down below the waist band of the pants, they generally stay in place. So I was very happy!

I got the briefs and really liked the design. The pouch has a really new and innovative front. It has mesh along the side that makes it very breathable. I haven’t seen this much in men’s underwear. So Spanx has put their own spin on underwear. I love pouch underwear and wondered if this would give much support. It gave me great support through out the day. This technology is what they call the 3D pouch.

You may be thinking that if it’s Spanx it will make you appear thinner. Well, that’s the case for the shirts but not the underwear. That doesn’t mean you shouldn’t check them out. I think they have tackled men’s underwear and done a great job at it. I hope they keep designing more.

The construction of the briefs was great too. They used high quality materials and it was sewn together very well. The sizing was very true also. It has traditional American sizing. I am in between sizes and maybe should have gone down a size. But, when you are on the line, you never know what size to get. I say, if you’re on the line, go down to a smaller size.

This pair of underwear was furnished for review by Spanx. They can be purchased directly from their site 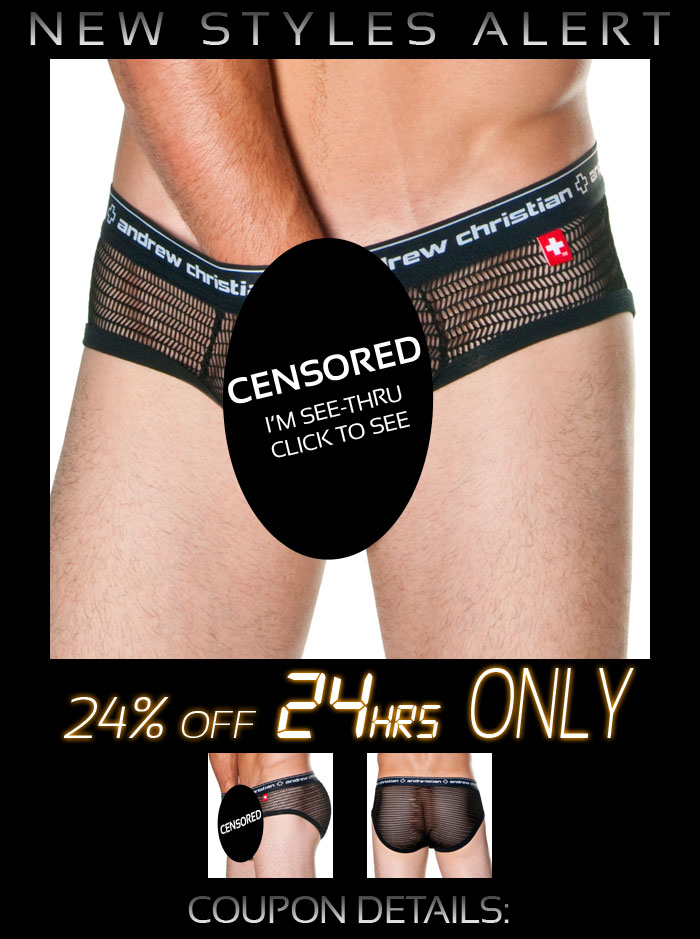 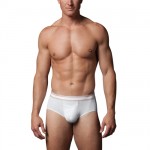