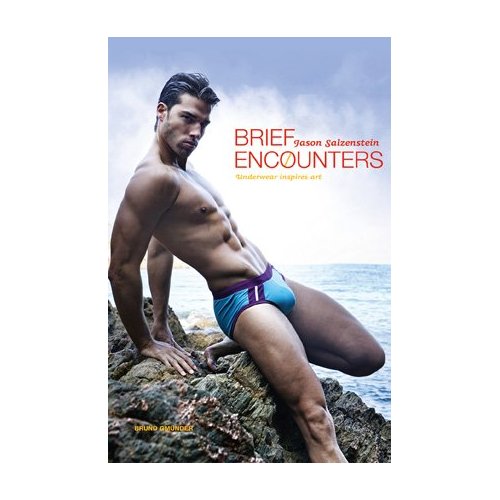 As you know we love underwear photography. Our Brief Distractions are proof of that, and now there is a book Just for underwear. The book is called Brief Encounters, which is filled with underwear inspired art. It’s one of the few books I’ve seen just for underwear. I ordered the book and look forward to getting it. One photographer we have profiled is in the book, Karim Konrad!

Here is some information about the book we got from the publisher!

Good packaging is half the battle … Well, that’s actually not a real saying, but it should be, when it comes to the most important part of the male body: Whoever dares to present himself in worn‐out underwear, is believed to be stuck in the 80ies. Back then those things were called panties and were mostly sold in fine rib with a fly. They weren’t promoted in ads, naturally, since everybody needed them anyway. Today nobody is surprised in the least, when David Beckham shows his adorable body on a 20 ft. high poster on Sunset Boulevard, Los Angeles—dressed only in small briefs. Things have changed: It all began in the mid 90ies when Calvin Klein caused a real hype with his sexy advertising campaigns. Since then every designer who wants to be taken seriously has a line of lingerie; we don’t wear panties anymore, we wear briefs; they are “lifestyle” and an expression of our unique personality. Whether it’s the deliberately casual sex‐appeal of aussieBum or the colorful designs of Diesel printed with witty slogans; whether C‐IN2 modernizes the classic designs in a subtle way or XTG catches our attention with flashy colors and patterns—every label has its own special style.

Fashion editor Jason Salzenstein has gathered the best known brands and introduces them with short but informing texts; long disquisitions would be redundant, since the spectacular images of the advertising campaigns speak a clear language. If you are a fan of briefs already, you shouldn’t wait to get your copy of BRIEF ENCOUNTERS. But of course this book has plenty to offer for everybody else as well: Of course designers have long ago realized that gay men are a grateful target group—and they allure us with perfectly trained top models and fantastic campaigns. Well, not everything was better in former times.

You can order it from Amazon now! 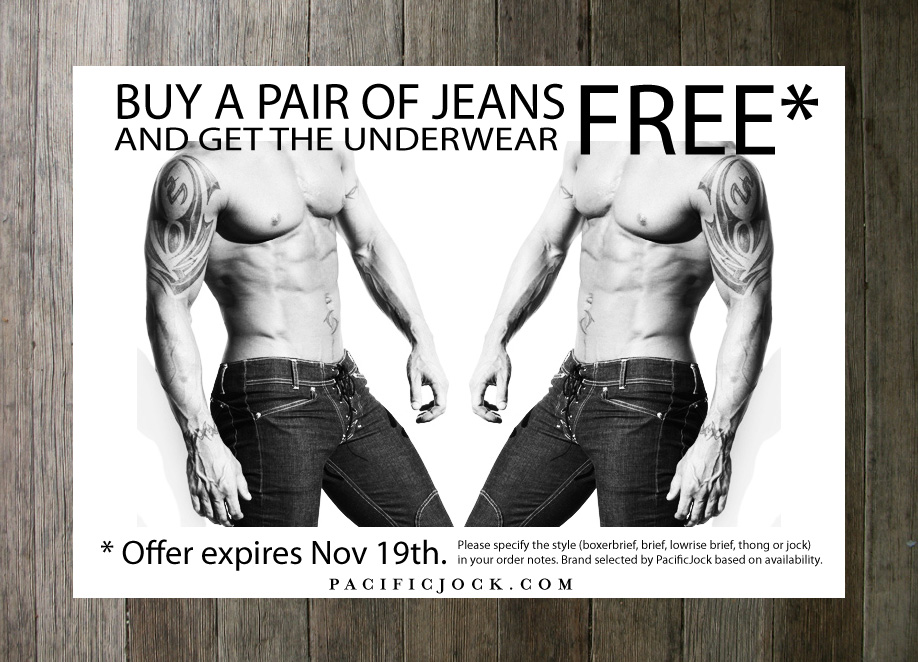 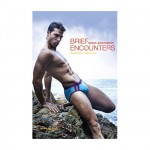