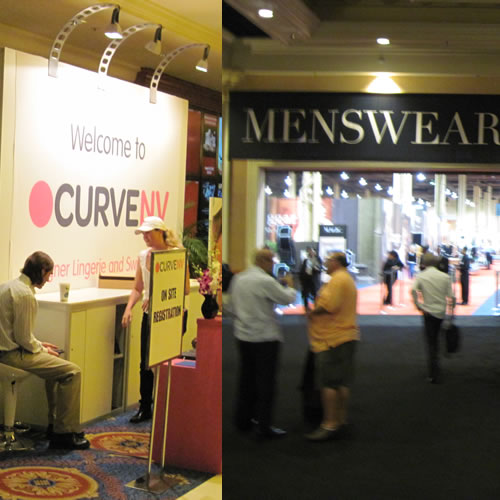 I just got back home after the shows I attended in Vegas! If you are not familiar with the shows, they are held twice a wear in Vegas. They are for the underwear brands to show the up coming lines for buyers to purchase for their stores. It’s a trade show for underwear that is only open to buyers, brands and press. Curve is a show that is more of a skew towards woman’s under and swimwear. There are men’s brands that go including some big names such as Calvin Klein and Hugo Boss. Where as Magic is clothing in general. They have several different areas there. Men’s Wear, Women’s, Project which is the new and hip and of course underwear.  I got some great face time with all the brands there. Which is a really good thing. I was able to see the new lines and talk about things going on in the world of mens’ underwear. Communicating through email is fine but it’s really great to have the opportunity to meet and build a better relationship.

Unlike the last time I went to Magic, I was able to go longer then a day. I spent about a day at each of the shows. At both shows the underwear companies are grouped together. But don’t let that fool you, because it means a lot of walking. The only one I didn’t get to see was 2xist. They were in Project. Which means another badge and I never got to get one. I hope next time I will be able to meet them.

I am going to go into more  in depth on each of the brands including videos! I was going to do separate videos for both shows, which I will still be doing, but I had several companies that wanted too, record a message, and I feel that instead of having them and making a 10 min video I would upload them on our YouTube channel and post them on the site as well! Not everyone did one but I hope to do more next time. 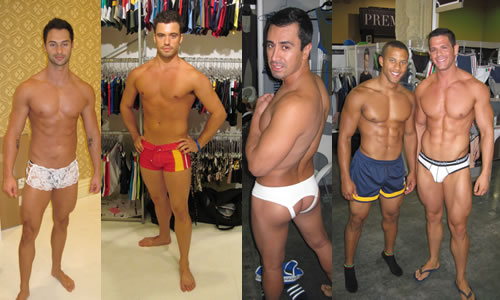 Some of the companies I met with were: Cocksox, Joe Snyder, Gigo, Good Devil, Tulio, MaleBasics, Gregg Homme, JM, Saxx Apparel, DMK Designs, Frank Dandy, Report Collection, Hugo Boss, Calvin Klein, Candyman, PPU, Clever, Pikante, Brief Underneath, Baksit, Unico, Skmpeez, Andrew Christian, Timoteo, Punto Blanco, Obviously, Orca Blue, Sauvage, Jocko, Geovanni, Pistol Pete, LASC, UnderGear and I know there are more I left out, I”m doing this from memory, so excuse me to any company that I missed! But you will be reported on when I do more in depth.

I mailed everything home and thought it wouldn’t be here till Wednesday, but Priority Mail from Vegas came in virtually a day! I mailed it early Saturday and it arrived today, Monday! But I wanted to get a quick thing out and I”ll have a lot more about the lines! So this will be a heavy posting week! 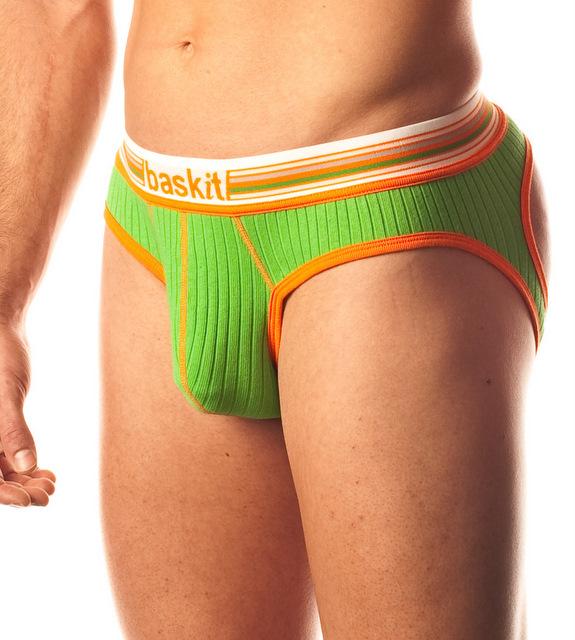 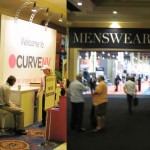