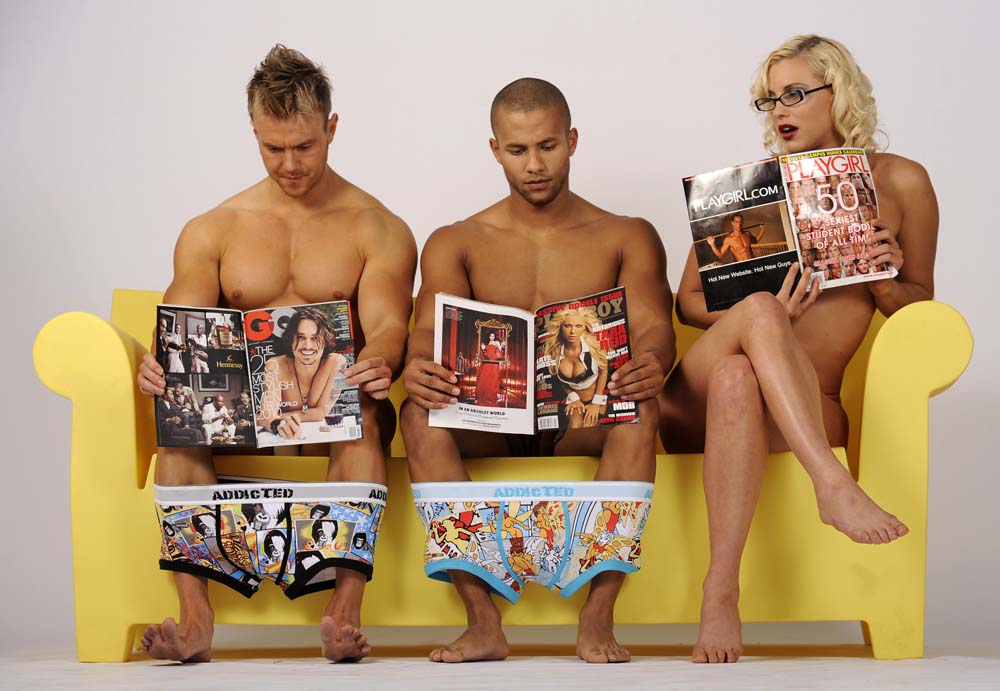 Nir Zilberman, the man who helped launch the fun-derwear craze in Los Angeles with his popular upscale men’s retail clothing chain, announced this week he aims to catapult the phenomenon globally with his first e-tail store, LAJOCK.com.  Zilberman’s retail stores ─ formerly called JUST ONE L.A. and recently re-named LA JOCK ─ were among the first in the country to exclusively feature men’s designer under and swimwear. Adding to the newly formed LA JOCK brand, Zilberman also unveiled his first signature swimwear collection this summer,  the LA JOCK  line.

“Los Angeles is where fashion starts,” said Nir Zilberman at this morning’s announcement in West Hollywood.  “Men from all over the world want to look like the well built, sun-kissed tanned L.A. man.  That’s why LAJOCK.com is more than fashion.  We’re promoting the L.A. lifestyle.”

In the glitzy, glamorous, golden coast city of Los Angeles, style isn’t just about function.  Image is paramount.  L.A. men believe you have one shot to make an impression.  The old adage of “if it fits, wear it” does not apply to them.  From Venice Beach to Palm Springs, wearing the latest clothes and accessories shows the world you mean business.

Los Angeles men are willing to pay for the right look.  In fact, where much of the country spends approximately $30 on swim trunks, Los Angeles men average over $90 on theirs.

For many, the right fit is the way to show off their hard earned physique.

“The LA lifestyle is a healthy lifestyle,” continues Zilberman.  “Men are incredibly fit and are always active, whether at the gym, on the soccer field, or on the volleyball court.

Nir Zilberman scours the world to find the best brands for his customers.  LAJOCK.com showcases his underwear, surf wear, swimwear, accessories, and active wear finds from the USA, Australia, Spain, England, Canada, Israel, Italy, France, Holland, Sweden, Colombia, and Mexico.  Even the tagline for his signature swim collection – “born in Israel, designed in LA, and made in Barcelona” – emphasizes his global reach.  Zilberman says the two essentials each brand he adds to LAJOCK.com must have are quality and the potential to be worn on the streets of Los Angeles.

“We are not only following trends seen on Santa Monica Blvd,” adds Zilberman.  “We’re creating them.”

Case in point: the current popularity of ES Swimwear.  It’s impossible to miss that a great deal of men basking on the Los Angeles beaches this summer are sporting ES.  Nir Zilberman and LA JOCK are the exclusive US retailers of the brand.  Since its Los Angeles debut, the brand has spread like wild fire through the states.  It’s currently the fastest selling brand on New York’s Fire Island.

Another collection Zilberman is excited about is Addicted.  He premiered the line on LAJock.com earlier this month.  “I have high hopes for it,” he says.  “It’s a bit on the wild side but still classy and chic.  I think our customers will love them.”

He says the secret to his success is observing and listening to the men that walk into his shops.  From them, he’s learned:
Los Angeles men do not like prints and flowers.  “They tell me flowers are Miami and Hawaii,” reports Zilberman. “Los Angeles guys prefer solids with stripes.  Simple, athletic and tailored is what most men are asking for.”

The hot colors this season are charcoal and all shades of blue.  “Navy is especially big”.

The brand that was all the rage in Los Angeles last summer, Ed Hardy, is now out.

“At LA Jock, we are constantly updating our men’s underwear, swim, surf and active wear collections to keep up with current trends,” adds Zilberman. “Our job is to always make sure our customers head out the door looking fabulous.” 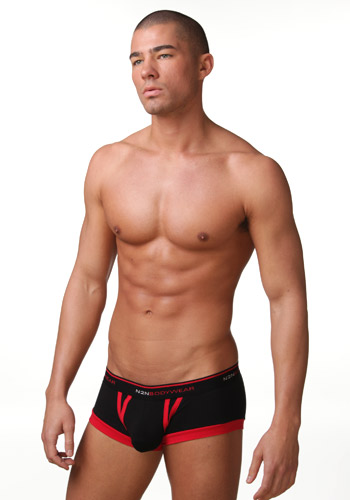 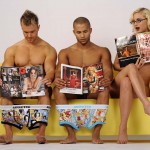