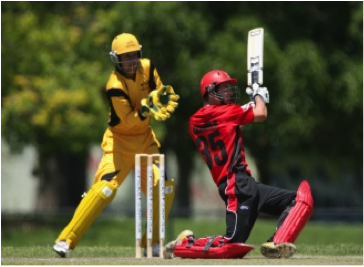 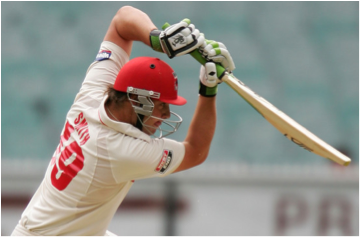 James Smith is a powerful right-hand opening batsman who made his first-class cricket debut in 2007/08 after showing promise with his Ford Ranger Cup efforts in the previous season at the age of just 18. James has proven to be a valuable member of the Redbacks team and was awarded the W.H. Hayes trophy for batting for having the highest South Australian batting aggregate. James is truly one of the form batsmen in Australia’s domestic cricket competition!

“Posture and core stability are very important when I bat,” says James Smith, opening batsman for the South Australian Redbacks. “Equmen offers just the right amount of support and comfort to ensure my body remains strong for those long innings in the middle.”

Michael Cranmer is a highly talented, high order right-hand batsman and medium-fast bowler for South Australia who played in Australia’s Under-19 team at the World Cup 2008 in Malaysia.

Michael made his first class debut for the South Australian Redbacks on February 13, 2009 against the Queensland Bulls and in the one day Ford Ranger Cup on January 26, 2010 against the NSW SpeedBlitz Blues. The talented right-hander showed just what he is capable of last season scoring a total of 658 runs at an average of 41.1 with a high score of 166. At such a young age and with so much promise, Michael Cranmer will definitely be one to watch.

“The undershirts are fantastic for recovery,” says Michael Cranmer, all-rounder  for the South Australian Redbacks  “And, unlike the other compression brands, I can subtly wear the really cool looking Equmen under any type of clothing.”

As ambassadors for Equmen, Michael and James will be featured in a variety of brand promotions, demonstrating the functional health benefits of the Equmen garments, whether used for street or sport. 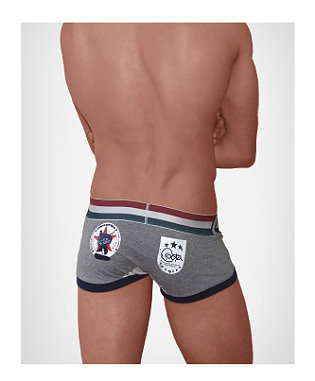 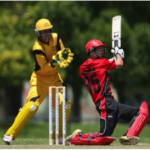