Our friends over at Sports Fags, a site dedicated to the gay sports fan is having a contest for March Hotness Tournament. Which is a contest that is to find the hottest guy in sports! Another reason to participate is that the contest is sponsored by our friends at Jockstrap Central!

Tournament Details
Between March 18, 2010 and April 5, 2010, SportsFags will conduct a tournament to determine who is the hottest male athlete of 2010.

Sixty four athletes are placed into one of four regions, based upon the type of ball used, or not used, in their sport. The athlete receiving the most votes from SportsFags’ visitors in each head to head match up will advance to the next round.

To become eligible to win a jockstrap you need to (a) vote in the tournament and (b) subscribe to the SportsFags Daily Email (below) when the polls open on March 18, 2010.

If you do all this you can win a free Jockstrap! Check out the contest and enter!
Read more: http://sportsfags.com/2010/03/16/sportsfags-2010-march-hotness-tournament/#ixzz0iOf1tFAF
Post Views: 13
0
Shares 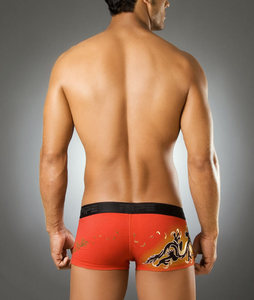