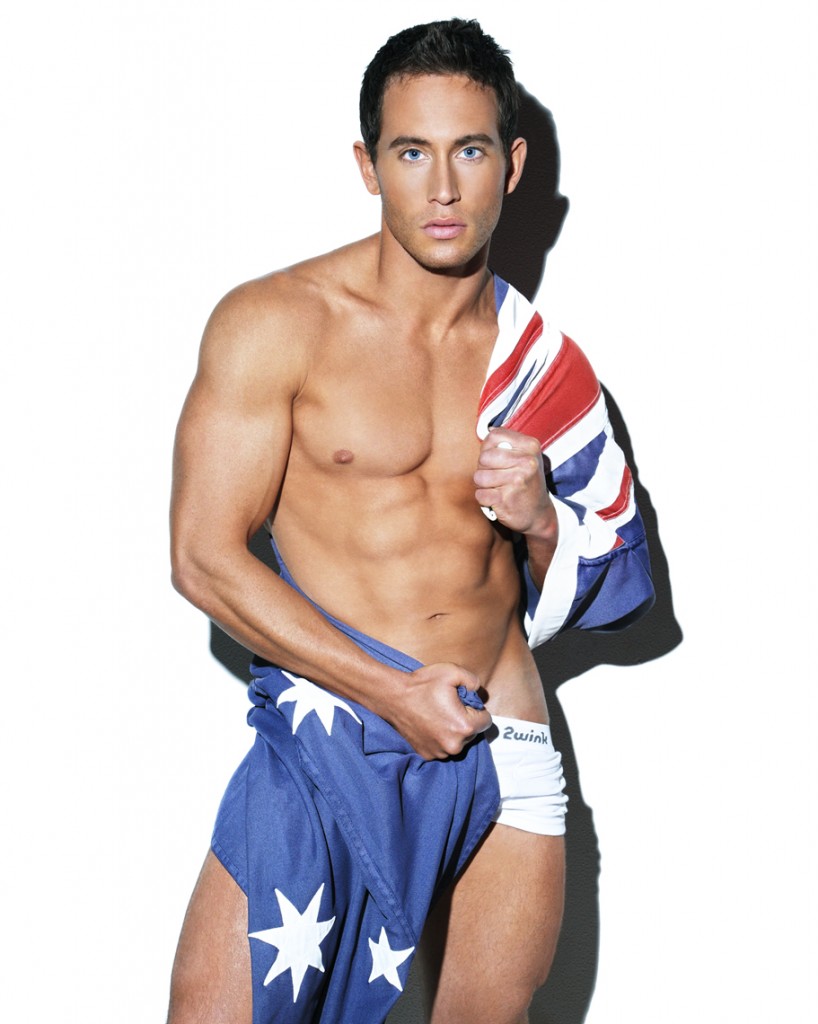 2wink Underwear has launched a new campaign for the American Market. Its a rather interesting one! Here is what they say!

During its new two-week promotional campaign, “Cut Up Your Old Underwear,” aimed at launching its brand in the United States by proving its quality and design to be superior to that of its competitors, 2wink Australia will be giving away up to 1,000 new pairs of its underwear lines. In order to participate, guys must submit videos or photos of themselves cutting up or destroying an old pair of brand name underwear that they own – and in exchange will receive a free pair of 2wink underwear. It’s that simple.

Founded in 2005 by Carl McNeill, 2wink is the only underwear company producing its apparel in Perth, Western Australia, after making the strategic decision to move it from China. The brand, which is available to over 30 countries, has created four new designs within the last quarter, including two of its most popular styles, Cool Devil and Hot Angel. It is also known for its briefs and boxer designs of Loaded Gen2, which includes an inside secret pouch to hide a condom. The brand was created out of McNeill’s frustration of “buying underwear that didn’t last long and was expensive.” The company has since gone on to manufacture 80,000 pairs of underwear per annum and plans to expand into swimwear soon.

The “Cut Up Your Old Underwear” campaign will launch on March 15. Entries must be received no later than two weeks from the start of the campaign. All brand labels are eligible. Limit is 1,000 pairs of underwear. Entries must be sent via video or jpeg format by e-mail to events@2wink.com.au, and agree to 2wink Pty. Ltd. using for marketing purposes. Entries must include preferred underwear size, mailing address and contact details for participant.

For more information on the campaign, or to purchase 2wink underwear, visit www.2wink.com.au. 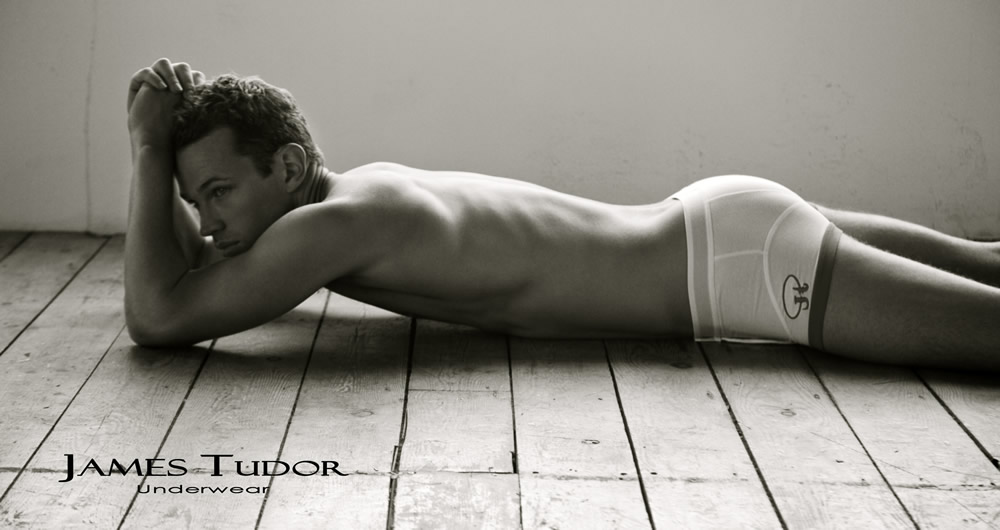 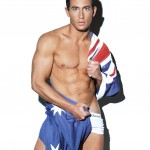