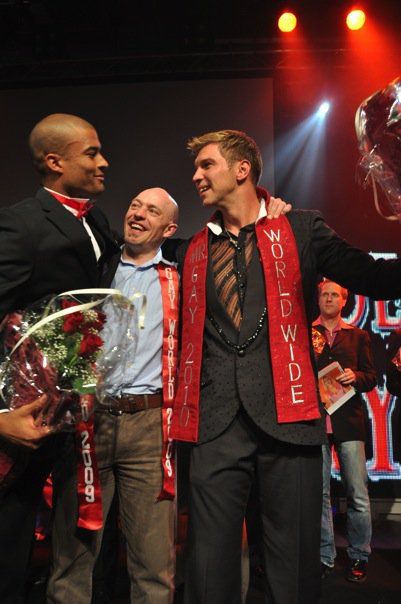 “CHARL’S WON!”, shouted a very excited Wilco Stemmett this morning just after 3am local time, when phoning through the news that Charl van den Berg had won the Worldwide Mr.Gay 2010 title. Wilco, co-owner and designer of Bone Wear, accompanied Charl to Oslo – not only to support and assist him – but also to represent Bone Wear. Bone Wear was the official underwear and swimwear supplier to this event and we are proud to be associated with Charl and the Worldwide Mr.Gay pageant 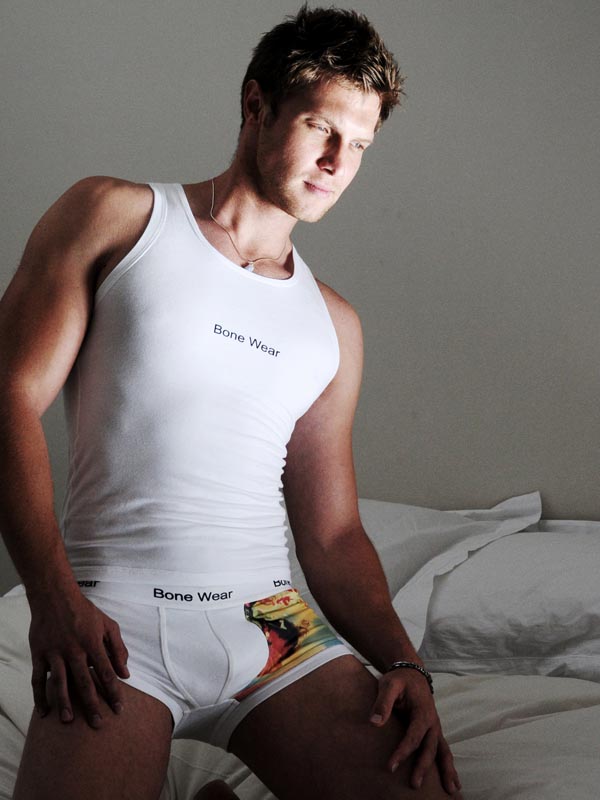 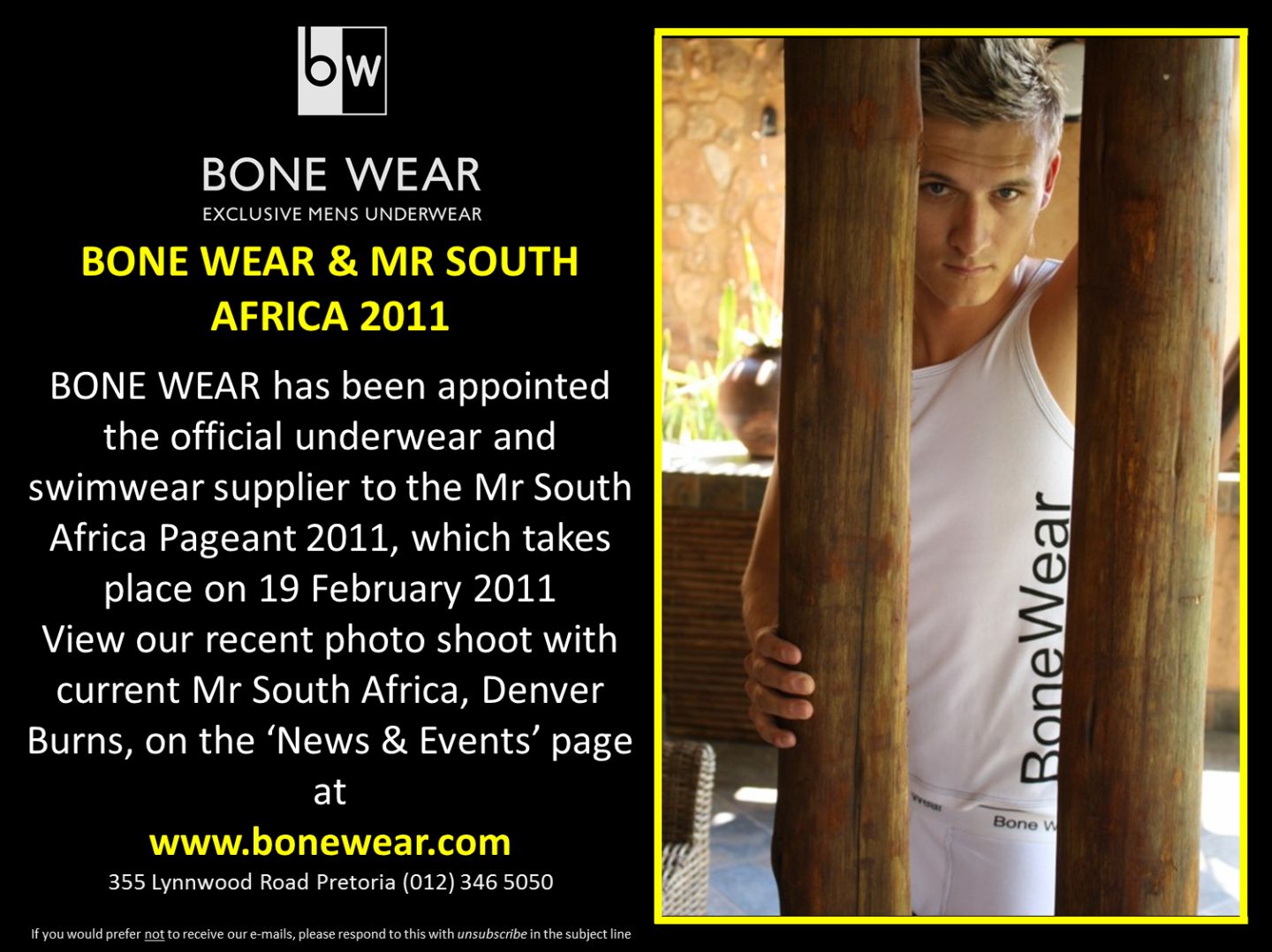 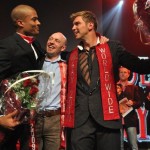