What Color Are Your Undies?

We have told you how tighty whities are coming back, and the reaction from some of our readers and Facebook fans was not one of joy. The consensus of those who posted something was like “WHAT? They suck!” Which makes us think, how important is color in your underwear selection?

I have been a fan of colors in underwear since high school. I started to wear bikinis then and didn’t wear any more tighty whities until I was in college Only then, it was either Calvin Klein or 2(x)ist. Which aren’t bad on the underwear scale. They were cut smaller then the traditional ones and fit a lot better.

Currently in the world of mens’ underwear there are a plethora of colors to choose from. Long gone are the days of the white, black and grey. We wanted to highlight just a few brands that do an awesome job with color:

Bjorn Borg – has some amazing work with colors and patterns. They have stepped outside the box of traditional mens’ wear. It’s great to see companies take the risks they have taken. One of the signature prints of the company is the tennis ball print. Which if you didn’t know Bjorn Borg was a tennis player

Gigo – They have done some of the things I love in their past few collections. They have taken bright colors and made some great briefs out of them. Gigo is another company that has done patterns. One of my favorites right now is the Comics brief. I think it’s just a fun pair. Its good to see a company have fun with underwear.

Andrew Christian – AC is different from the two mentioned earlier because he does a lot with solid colors. He’s mixed and matched solid color panels. The pair this is most evident is in the Almost Naked Fusion brief.  Where as, the Flashback Brief comes in a rainbow of colors. He designs more with solid colors. But, I bet we will see more from him in the future!

These are just a sample of the companies doing great work in bring color to the world of men’s underwear. Every new line more and more companies are putting out great colors and patterns. What companies you think do a great job with making fun and colorful underwe 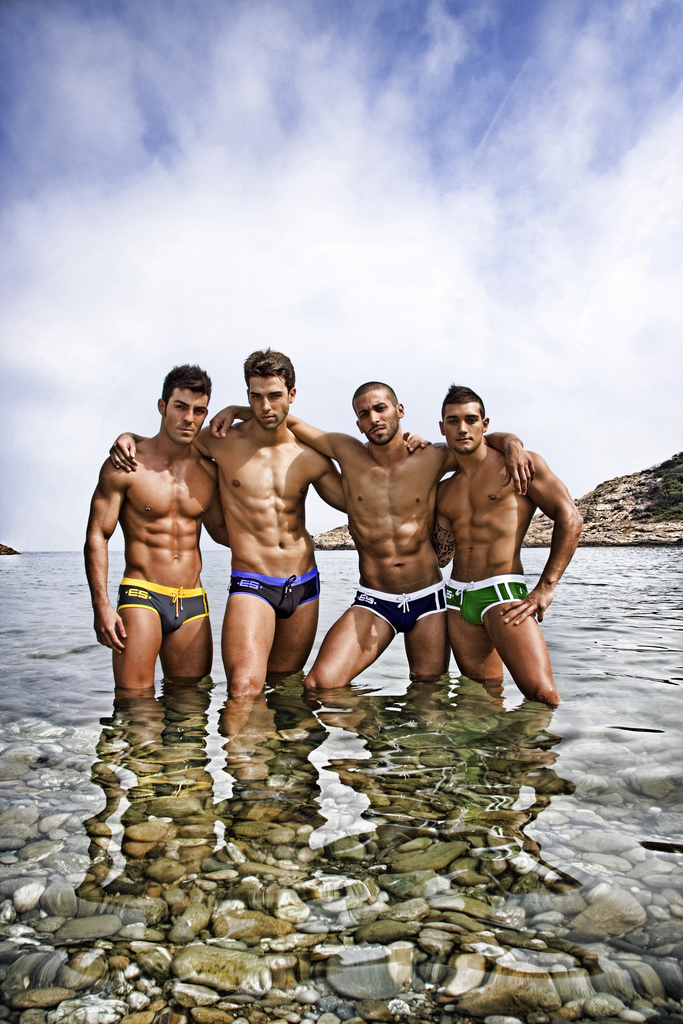 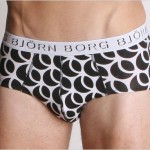 What Color Are Your Undies?