Trends in Underwear for 2010

We brought you the trends that were in 2009. Now it’s time we bring you some of the things we see in underwear for 2010! There are going to be a few trends from last year that will continue well in to 2010.  The trends we see coming are Shaping Underwear, Return of Briefs, South African Companies,  and new colors

Shaping underwear got started in 2009 but never took off big. The market is growing steadily and will continue to grow this year. Shaping 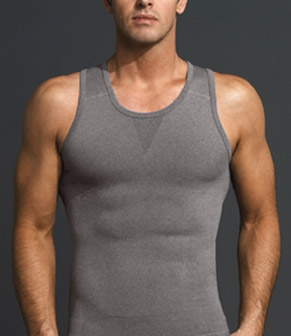 underwear are pairs that shape and make you appear thinner. Think of it as Spanx for men. Which, I have heard that they are coming out with a men’s line. The release date is supposed to be this year.

The current companies that have shaping underwear are Equmen, Go Softwear, and 2(x)ist. There is more springing up every day. This area of men’s underwear will continue to grow. Guys are feeling left out of this market and I have heard a number of guys ask “Why don’t they have Spanx for me.” And this was from several straight guys as well as gay ones. You don’t always have time to work out and keep in top shape, and it’s great to have something to wear under your clothes to give you a bit of help.

Equmen is one of those brands based entirely on performance and shaping.  I have reviewed Equmen and have enjoyed them. The shirts really shape you and give you very good posture. They make you stand up nice and tall. I liked the shirts a lot and would recommend them.

The other brands are doing similar things. 2(x)ist has it’s Form line. Where as Go Softwear has its Enhancing line. Both have wide waistbands that shape your midsection. Both brands also have shirts designed to shape your torso.

We will see a lot more of these this year. I think they will go more mainstream this year as well. More companies will come out with lines and I think we will see more traditional underwear companies release lines. Basically, guys want underwear that will help them shape and make them feel slimmer.

I posted an article on Facebook from the New York Times, and said this before, that this year is the year of the Brief. They said that the 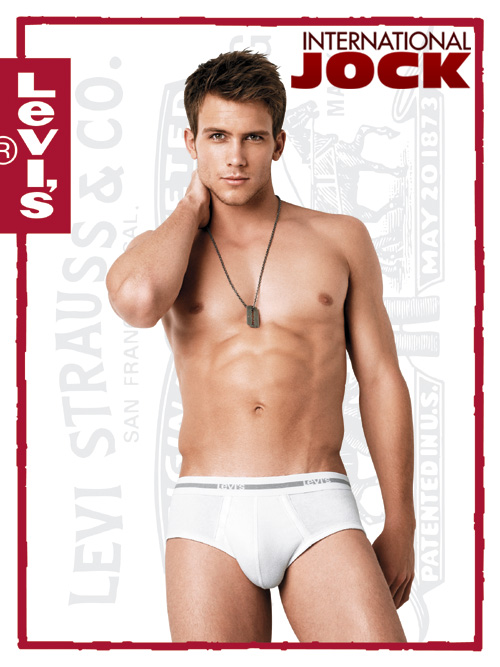 tighty whities is coming back and dropping boxers Which has resulted in some backlash from some of our readers. Alex B. said this was one of the worst things in men’s underwear. I’m paraphrasing what he said. . Many other readers agreed, and that tighty whities are one step below Boxers.

We are all underwear lovers who read this site and I think it’s great guys are going back to briefs. This is also a chance for guys to branch out and try some new brands and styles.  I think they would enjoy low rise, pouch and other briefs.

I will say that if you had to wear tighty whities, the best to get are Calvin Klein, because they have some form and fit. The traditional ones you get at Wal-Mart, are just function with out the form. The only good thing about this trend is that boxers are falling out of favor. I have never been a boxer guy, to wear them to me is like not wearing any underwear. We will see how this plays out.

Last year I think that Australian companies really broke out and made a name for them in the world of men’s underwear. They have some 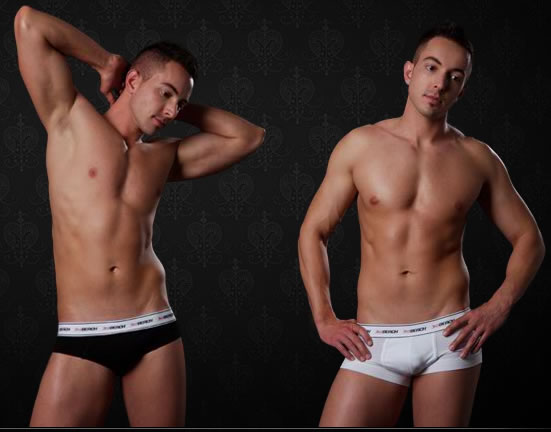 really amazing companies such as AussieBum and Cocksox. I think in South Africa we are going to see more companies producing underwear. Right now they have three companies to watch. They are Bone Wear, 3rd Beach and Plumbum.

The first one, Bone Wear,  you have seen on our site from time to time. They have some really interesting designs and are now being sold through Dead Good Undies. They have really done some innovative and interesting things with underwear. They are doing their own thing and gaining a loyal following. Don’t take my word, make sure you check out their site

The other two brands you may not know as well. Plumbum is one I found on Facebook and they are a company that is sort of the wonder bra for men. They have a pouch engineered to show off what you have, and they have ergonomically designed the pouch. They are an interesting company.

The next one is 3rd Beach. I like their line and it appears to be more tailored for a man’s body. The briefs are cut smaller then traditional ones and are made with a little bit of lycra. This gives the undies a chance to mold to your body and not loose their form. I hope you will check out all their underwear and swimwear.

I think these three companies are on the tip of an iceberg. As the popularity grows more underwear companies will come out of South Africa. I don’t know if we will see a big influx of companies but I think this part of the world shows a lot of potential.

Colors – Not typical for men’s underwear

The last trend is colors, and not just any colors. Pink was a big trend for last year and I think this has given more underwear designer’s 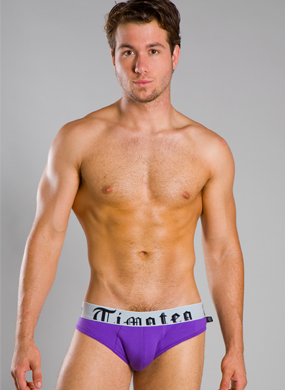 ideas for using colors not normally thought of for men’s underwear. You maybe asking, well what colors? I think colors such as Purple, Yellow, Green, Pastels and other colors we haven’t seen.

Pink has given more designers a reason to get bolder in color choices. You don’t have to stick to white, black, blue and reds. There is a whole color pallet out there now to use. From what I have seen too guys are more willing to try colors. Gone are the days when I think you’ll see guys say they won’t wear a color. Guys are becoming bolder and will take risks with their underwear. I know a lot of our readers are not afraid of colorsand I think this will continue to carry over to the general public.

Colros will be coming for men’s underwear. The days of just white or black underwear are gone! Look for a brighter pallet and some fun patterns too!

These are my predictions for what will happen in the world of Men’s Underwear. Am I right? The year will tell, but it’s fun to predict what we see happening. I will do a recap at the end of the year and see how right or wrong I was… Let me know if you see any trends on underwear 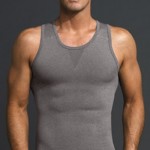 Trends in Underwear for 2010