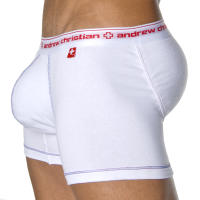 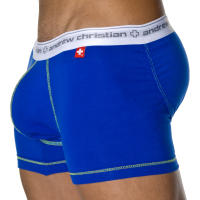 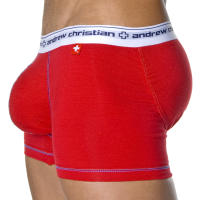 The Show-It enhances a man’s package up to 1.5 inches and the Flashback can add up to 1 inch onto a man’s buttock measurement. The boxer features cross stitching along the legs and pouch area and comes in white, black, red, royal and navy. The boxer is a bit longer than the standard “Andrew Christian” boxer making it great for the gym and comfortable to wear. The Show-It Flashback features Anti-Muffin Top Elastic, to decrease the appearance of love handles. The Show-It Flashback boxer is made in the USA.

“I wanted to give people the best of both worlds by combining my two biggest selling underwear lines,” says designer Andrew Christian, “Now people can enhance both front and rear areas at the same time. I hope to continue to chip away at the old ‘saggy’ underwear stigma by creating underwear that are not only stylish but also make men want to wear them because they are also functional.” 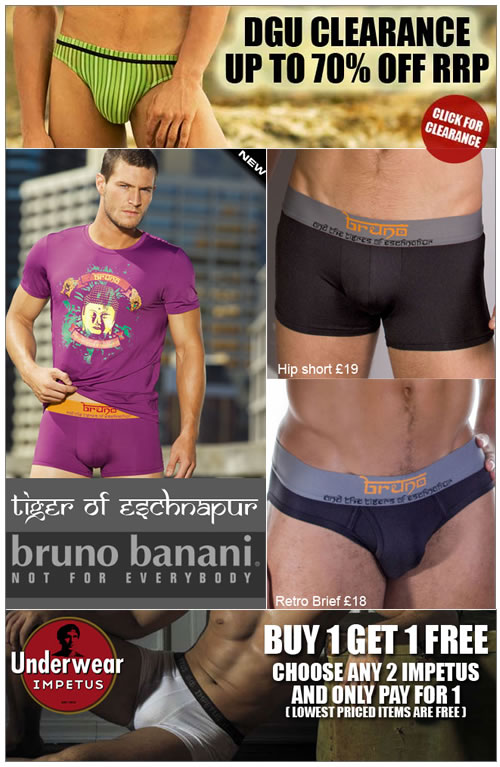 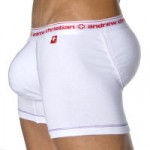