Ginch Gonch launches their first video game! Its called Naked Nelson, and you throw the boring tighty whities into the trash and they catch fire. The game sounds simple but I just played it and it’s not so simple. I can see it becoming quite addicting. Also you can see their armature competition, the new video for cars collection and Mistress Amber gets serenaded! Check out all the fun at Ginch Gonch 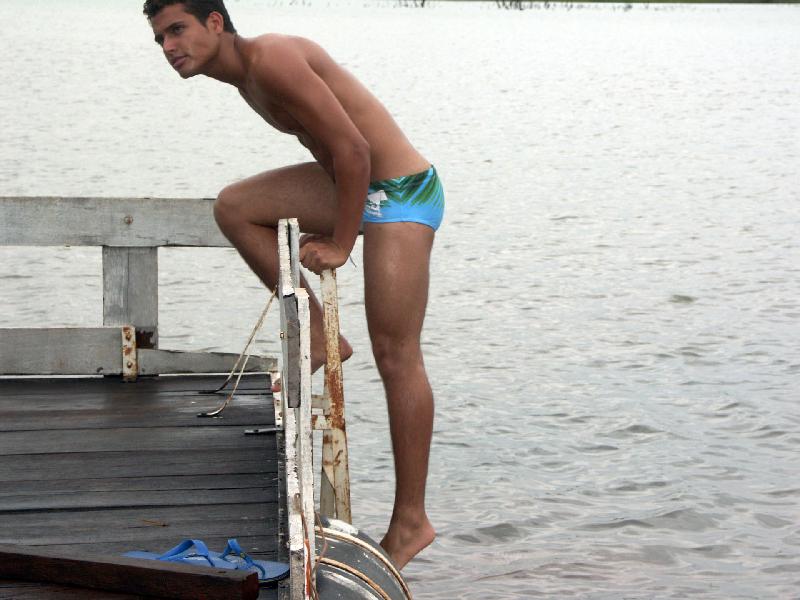 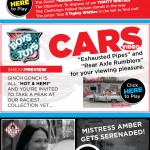