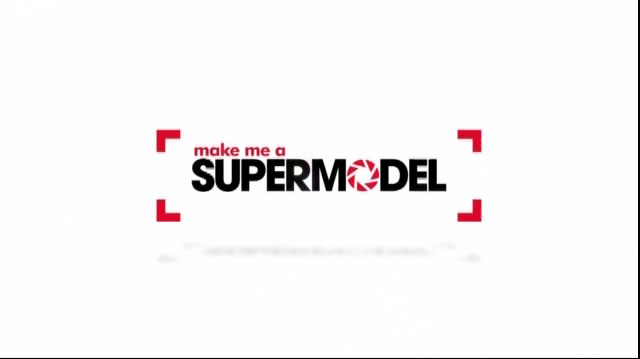 On the current episode of Make Me a Super Model, there is a segment about 2(x)ist. To give you a basic run down of the show if you’re not familiar. There is a group of would be models, 16 of them, living in a house competing. There were equal amounts of guys and girls, and as the weeks go on someone gets eliminated every week. 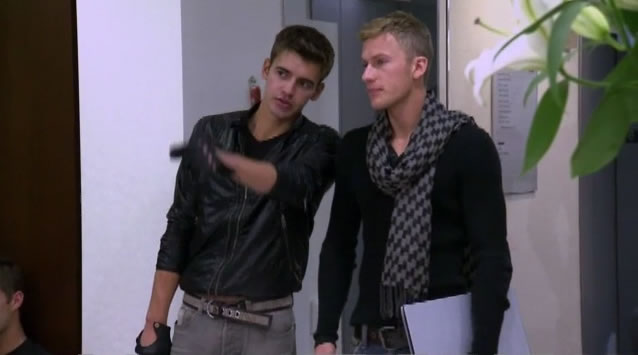 How did 2(x)ist  and Fresh Pair fit in? Well there are two challenges and if the model wins the first one, they get a coveted “Go See.” Where the models go see someone in the fashion industry. On this particular show, it was the first time a guy won and the go see was to 2(x)ist underwear.

But before we get into the visit, there are two models, that go to the 2(x)ist casting are Jonathan and Gabe. I have though about doing a story on Gabe, because if you’re watched the show, Gabe is always running around in his underwear. He’s even commented on how he likes underwear. Which I think is awesome, it proves what we have been saying and many industry people, that straight guys are really getting great undies and paying attention to it. It was even commented when Jonathan picked Gabe, that he was the perfect person to take. As a side note I would love to interview Gabe about underwear, and will try to see if I can get one through Bravo.

They show up at 2(x)ist and they discover they are at a casting call for 2(x)ist. They each get called in, first Jonathan and then Gabe. They meet with Jason Scarlotti, the Creative Director for 2(x)ist and Michael Kleinmann, the President of Freshpair. They each have to put on briefs, and they get photos from the front and back and it’s a over.

The funniest thing is when Gabe leaves he leaves his underwear. Which is a pair of Diesel undies. Jason makes it a point to say he left them and they weren’t a “Fresh Pair.” We also find out that Jonathan has landed a job, but it’s not clear if it’s for 2(x)ist or for Fresh Pair. If we find out, we will let you know. 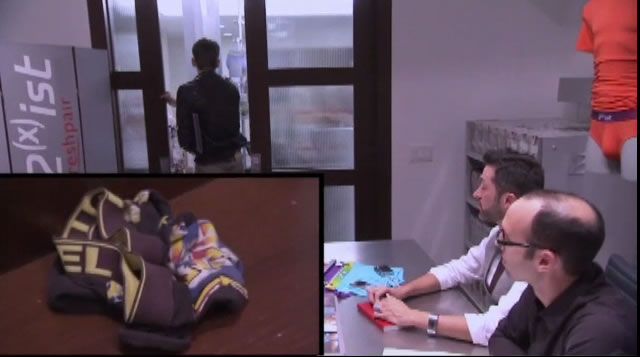 I hope we can get an interview with Gabe, to give a different view on undies from what you normally see. Its great more and more guys are having fun with their undies! 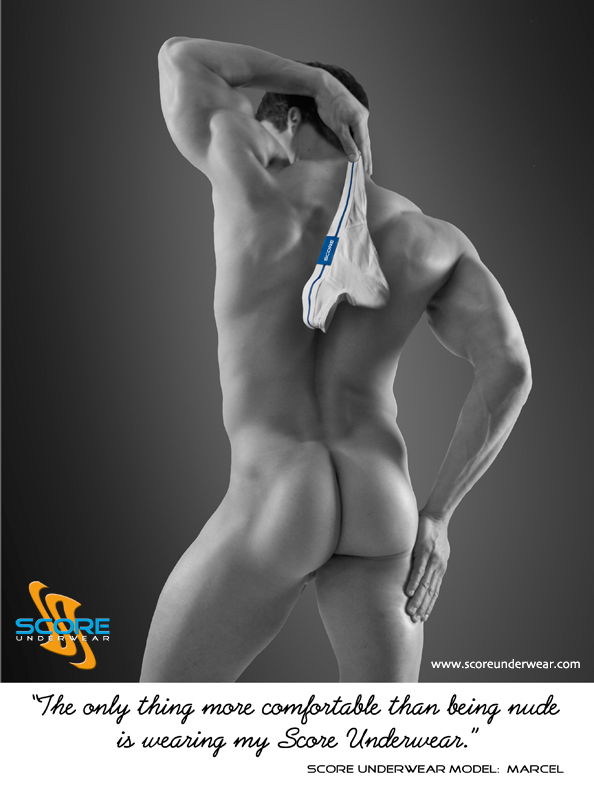 You Shoot you Score! 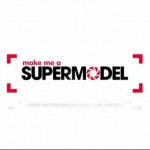