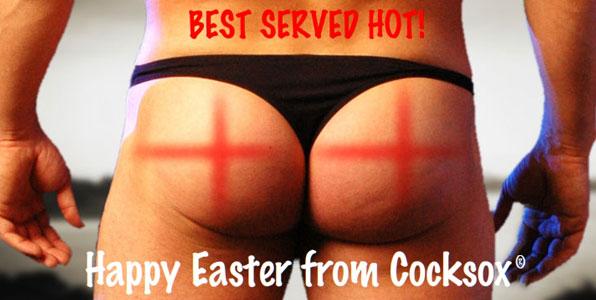 primal_title A couple of months ago Cocksox® received a call from a feature film production in Sydney, a horror film called ‘Primal’. They decided that one of the characters was definitely a Cocksox® wearer and were we able to send them some boxers to appear on screen! You bet we were! We’ll let you know when the film comes out so you can spot the Cocksox® on the big screen.

And if you want some Cocksox® for your movie or TV show, be sure to drop us a line! 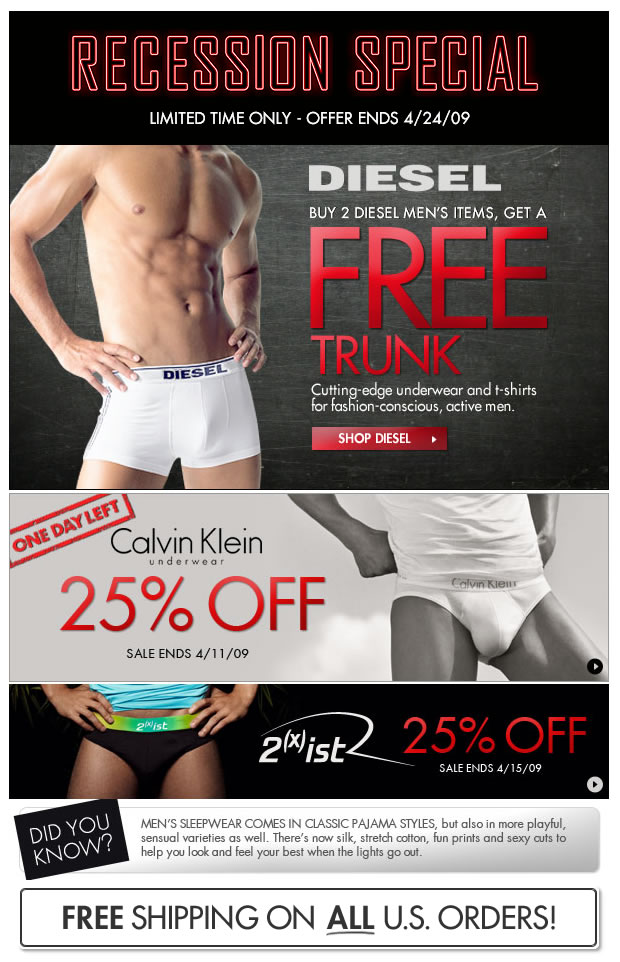 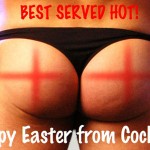