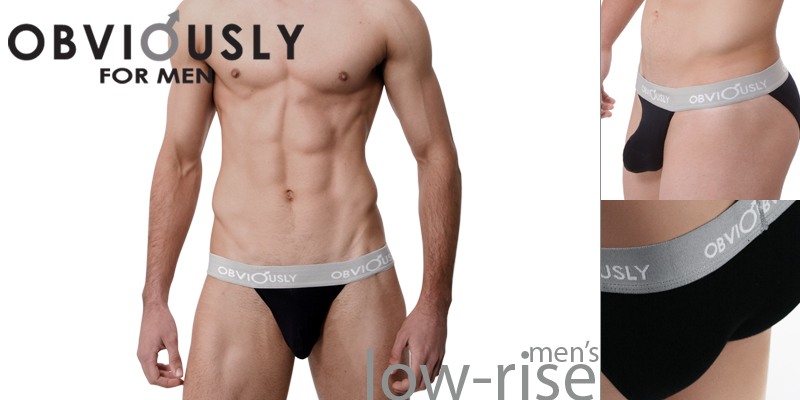 I never did understand care labels. I mean I understand why they exist, but I have no idea why they are so big and obtrusive. In most countries they are a legal requirement, but the reality is they may get looked at once when you first buy something new, then you spend the rest of the time cursing their annoyance. It’s not bad for men’s underwear but women’s underwear always had me confused as to why such a small piece of material needed to have such a big tag.

Most underwear has a big annoying label right at the center of the back of the garment that digs in every time you sit down and lean back. It’s annoying and quite often the only thing you achieve but cutting or tearing it out creating a hole in your new underwear.

in addition to this there have been some reported cases of allergic or irritant reactions to those care labels due to the materials and chemical additives that are used when they are created.

So what’s the solution? Getting rid of them altogether for one; unfortunately not one we’re allowed to do. The other is to do away with the care labels that are sewn onto the garment and use heat pressed care labels instead.

When designing the range of Obviously underwear sew-on care labels were the first to go. Our focus on comfort led to the development of heat pressed care labels (similar to iron on patches) which display all the care instructions you require, but that you’d never know were then had you have your underwear on.

A fair compromise on the path to more comfortable underwear, obviously. 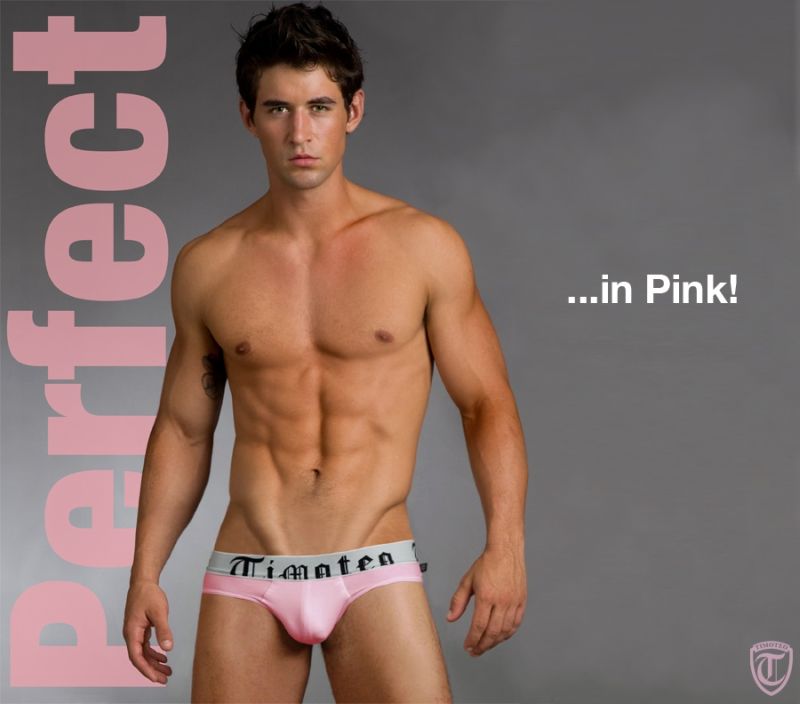 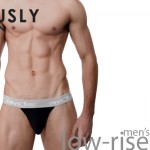