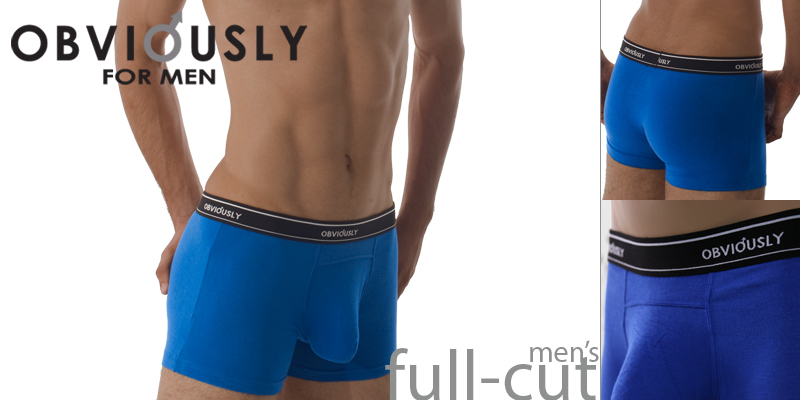 Following on from part 2 on breathable, natural fibers, part 3 is all about the softness of the materials used in underwear construction

Let’s face it; underwear spends its time rubbing against some of the most sensitive areas of your body for at least 10-15 hours a day. Any material that itches, scratches or rubs at your skin is going to cause all sorts of problems, irritations and annoyances.

A rough, course or heavy material will give you nothing but trouble and should be cast away in favor of softer, sleeker, natural materials such as Modal or Cotton as discussed in part 2. These materials are extremely soft on the skin and are least likely to cause discomfort

Another thing to consider is that we tend to spend large amount of our time each day sitting down. This means that the back of your underwear is pulled tight while the bend in your legs causes the front of the underwear to crease and become bunched. Wearing underwear that is made from a soft, light-weight material will ensure that any fabric that does end up bunched in your leg crease will not be bulky enough to cause any dramas.

The softness of the material used in the Obviously for Men range is one of the things our customers really love. The Modal material used in all Obviously underwear products is marketed by its developers, Lenzing, as the softest fiber in the world and an integral ingredient in designing the world’s most comfortable underwear. 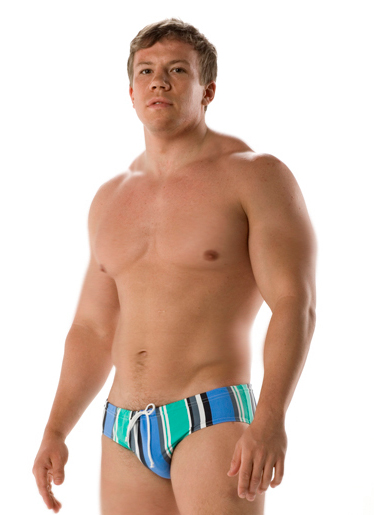 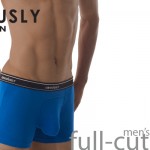