Over the coming months, Daniel Miljkovic, designer for the men’s underwear brand Obviously will be presenting a short 10 part series on the 10 things that make men’s underwear more comfortable.

Part One: Room to Move, Room to Grow

I’m not sure where it started, but at some point someone decided that it was OK to have men jamming themselves down the front of the pants  with no room to move. Every man knows the feeling of being squashed down the front of his underwear, there’s nothing worse. That sick feeling that you get when you know your most important bits are suffering. And every woman knows the feeling they get when the guy in front goes for the quick crotch adjustment that turns into the 5 min scratch.

Top of the comfort list is underwear that provides men with the freedom to move, not swinging in the breeze freedom, but the not‐squashed comfortable kind of freedom: the sort of freedom where everything is right where it should be.

When designing the Obviously for Men underwear range, one main design element focused on ensuring that there enough room for men of all shapes and sizes to be comfortably support without the need for constant crotch readjustments. Through the use of clever design an fabric selection Obviously ensures that you have room to move and room to grow. 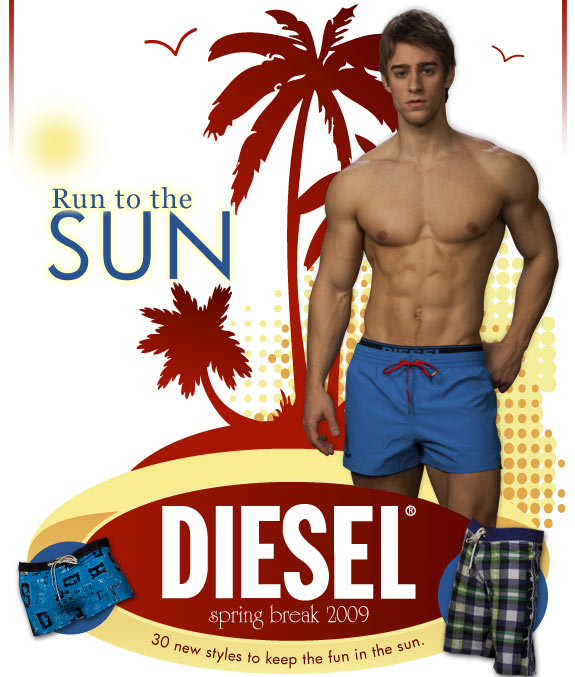 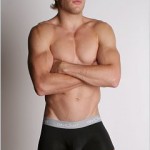